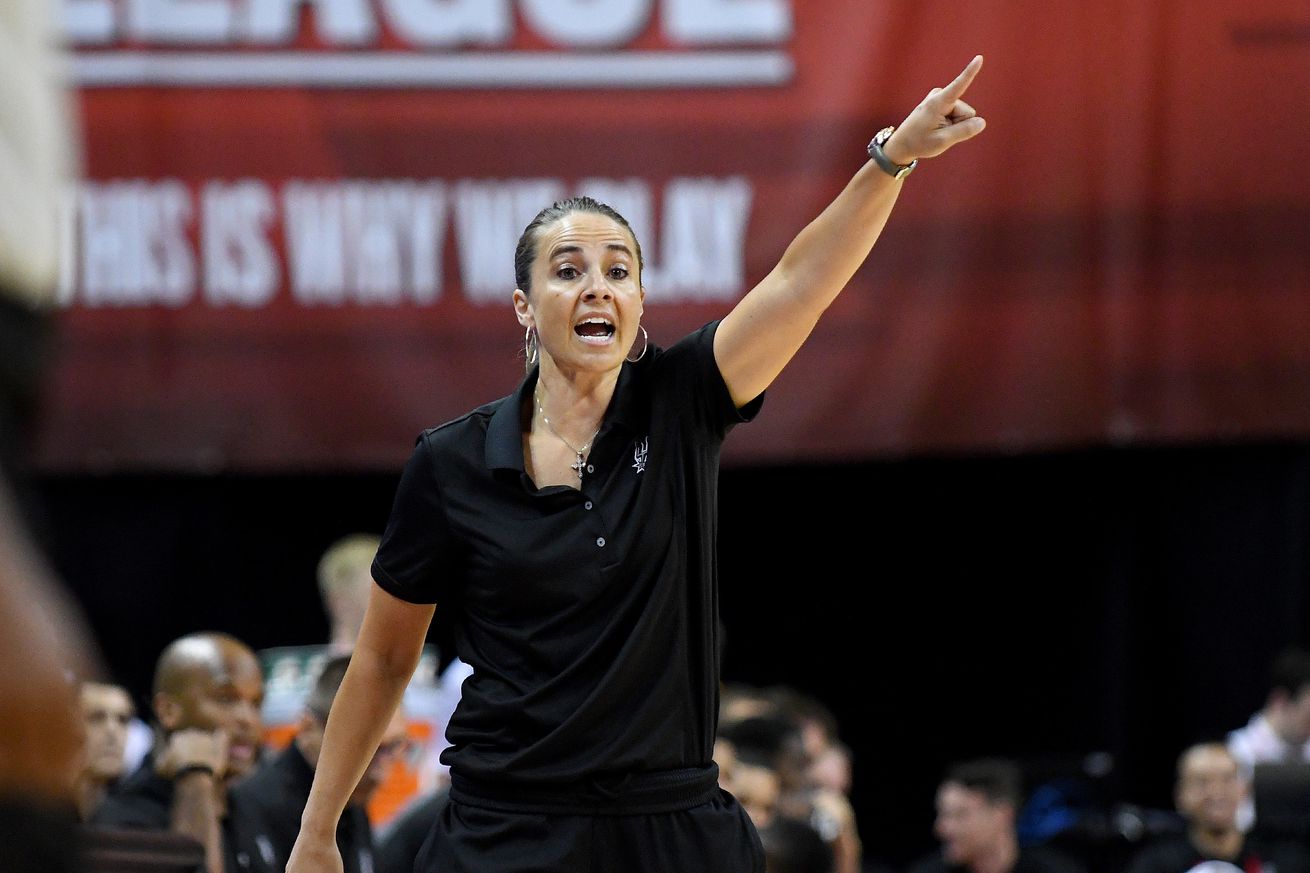 Hammon will remain on the Spurs’ coaching staff

Hammon, in her third year as a Spurs assistant coach, will remain under San Antonio head coach Gregg Popovich.

She was hired in August of 2014, the first full-time salaried female coach in NBA history.