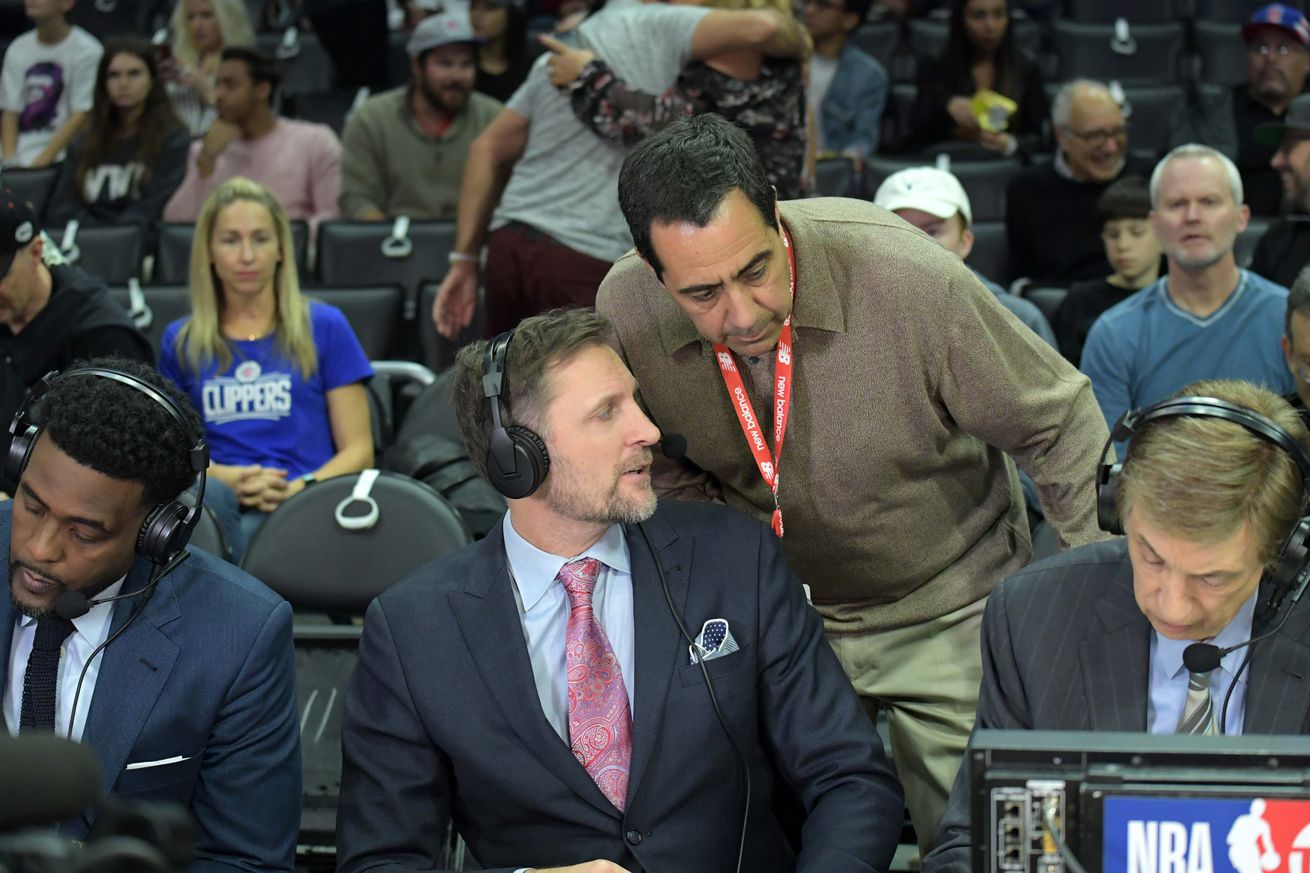 The player-turned-TV analyst spent four seasons in San Antonio and was part of the 2005 and 2007 title teams.

Another familiar face is headed back to San Antonio next season. Per ESPN’s Adrian Wojnarowski, Brent Barry, who played with the Spurs from 2004 to 2008, will be trading in his headset for a role with the team’s front office.

According to Woj, Gregg Popovich and R.C. Buford have looked to bring Barry back for years. Barry will replace another former Spur in Monty Williams, who moved on from his front-office role to join Brett Brown’s coaching staff in Philadelphia.