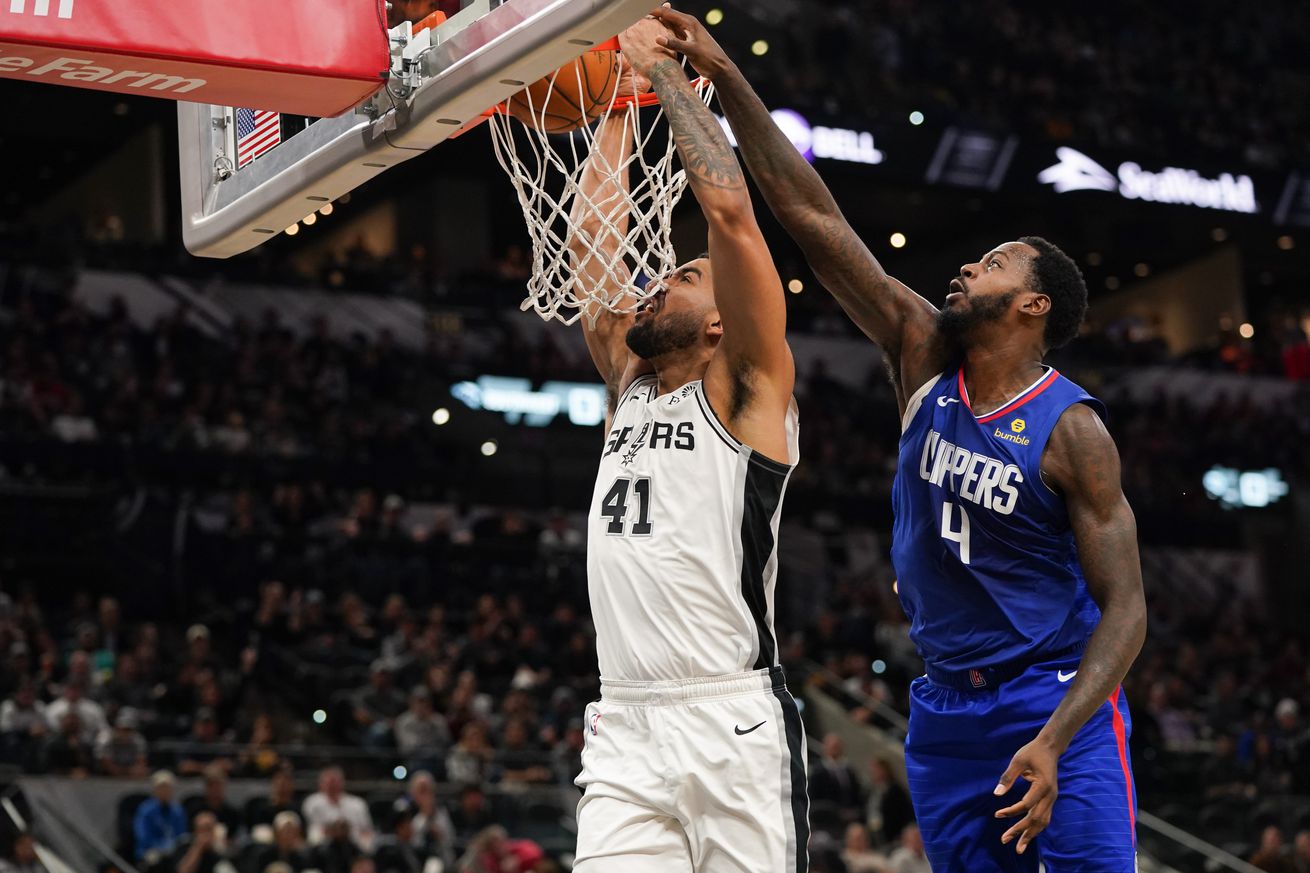 The Spurs finally played a complete game, and it earned them a win over one of the West’s top teams.

The Spurs finally put together a complete 48-minute performance on both ends against Kawhi Leonard and the Clippers, and behold: they won the game. With strong outings from both the bench and the starters, the Spurs methodically pulled away in the second half after a back-and-forth first half to win 107-97.

The Spurs are now headed out to chilly Detroit to take on the Pistons on Sunday. Tip-off will be at 4:00 PM CT on FSSW.