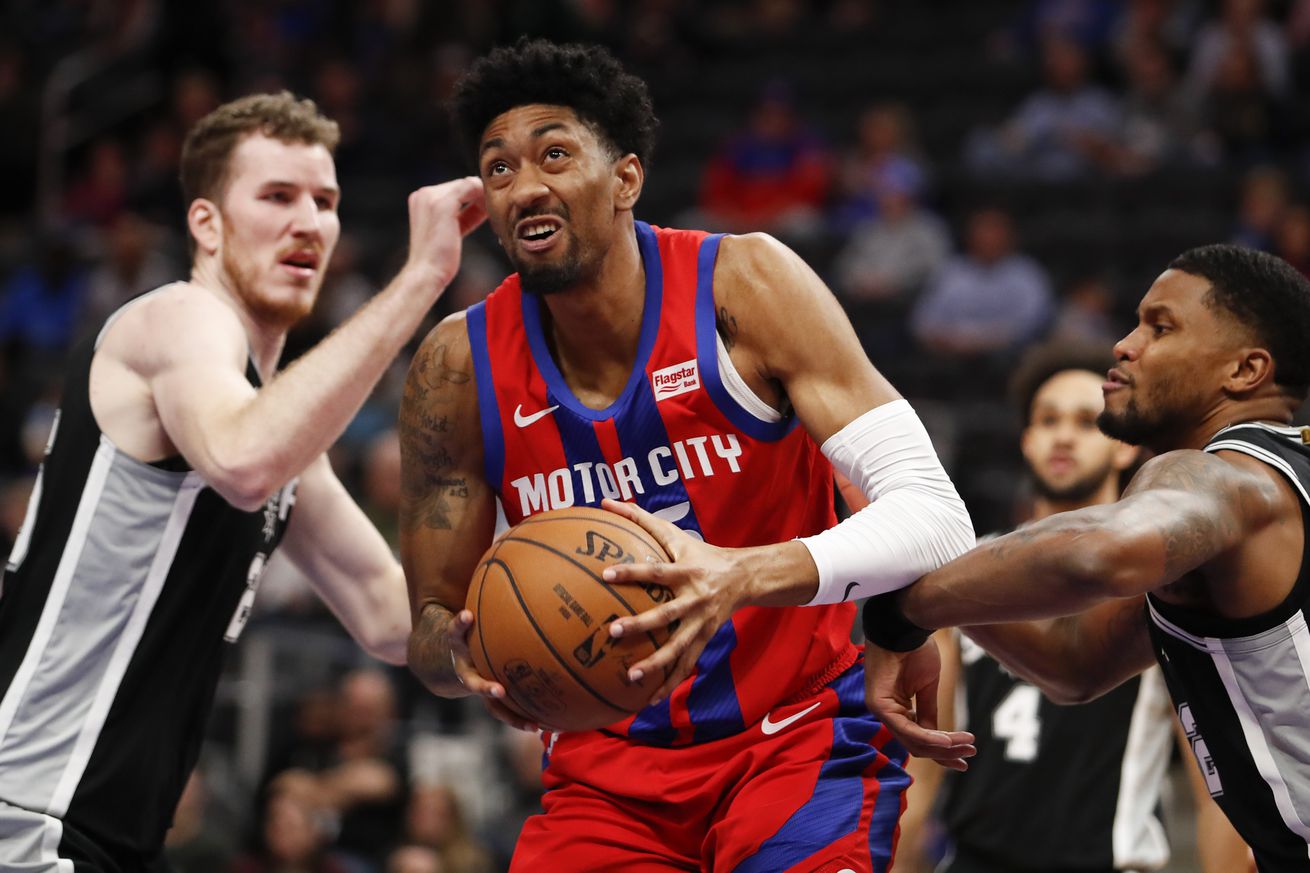 The Spurs return home Tuesday night for a tilt with James Harden, Russell Westbrook, and the division-leading Houston Rockets at 7:30 PM CT.