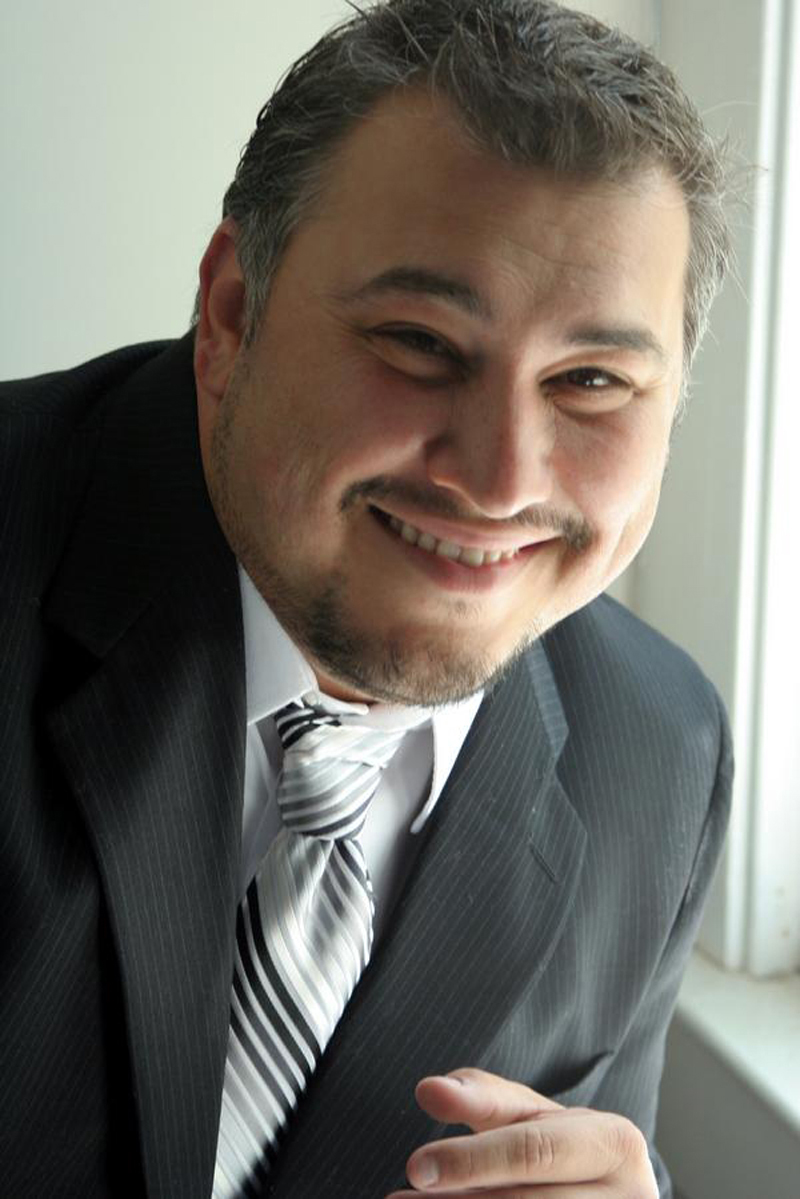 You may have seen Cleto Rodriguez III’s face on your TV during his “Where’s Cleto” segment on News4, but now the whole world will get to watch the San Antonio native on his new comedy special on Amazon Prime.

Rodriguez’s special titled “Devil, Get the heck outta here,” which aired on Monday, pokes fun at what life is like for most people: navigating a spouse, family, and working out when a little bit chubby.

“When I got the news, I felt like Ritchie Valens when he got his first song,” Rodriguez said. “I am just so excited, I am tearing up just talking about it. I had always prayed to go nationwide and God had a plan for me to go worldwide.”

The special had actually been filmed about three years ago when Rodriguez did an intimate show for 400 people at a local church. Since then, he and his business partner have been pitching the special to all the major streaming services to see if someone would take a chance on him. For Rodriguez, getting his foot in the door meant he had to compete with major players in the comedy world, like Gabriel Iglesias, for a spot.

But, Rodriguez credits divine intervention—and quarantine creating a lack of new content for steaming services— that got officials at Amazon to take a closer look at his special.

“I think it’s because it is something really positive and we all really need that right now,” Rodriguez said. “There is a lot of hate and we need to bring some fun stuff back.

For Rodriguez, his comedic journey has been 23 years in the making. From being the self-appointed center of attention and class clown, to driving all over Texas to participate in open mic nights, he has honed his practice to finding funny yet relatable content for his audience.

It wasn’t always easy, Rodriguez remembered one of his first shows that had six people, all from out of town, and he “bombed because none of them knew what a Mexican wedding was.” He had started out as a “filthy comedian” meaning pretty much all jokes and any kind of language was fair game, but after meeting his wife and taking a break, he realized he had a better audience with clean comedy.

“I became a student of comedy again, and I remember I got good advice from a mentor who said you can get people to laugh by being relatable,” Rodriguez said.

Since then, the comedian has had  blossoming career: hosting his own shows “The Cleto Show,” “SA Living” and most recently “Where’s Cleto?” His shows are even available on iTunes and Pandora, but he said nothing has beat the feeling he’s had since Monday.

“I keep thinking of every open mic, every gig for free, every one-nighter, every heckler, and it is just overwhelming,” Rodriguez said.

And the comic isn’t stopping there. He now has his own spot, the Cleto Rodriguez Comedy /Live Events Stage at Las Chiladas Mexican Restaurant on the North Side where he is already planning to film his next special.