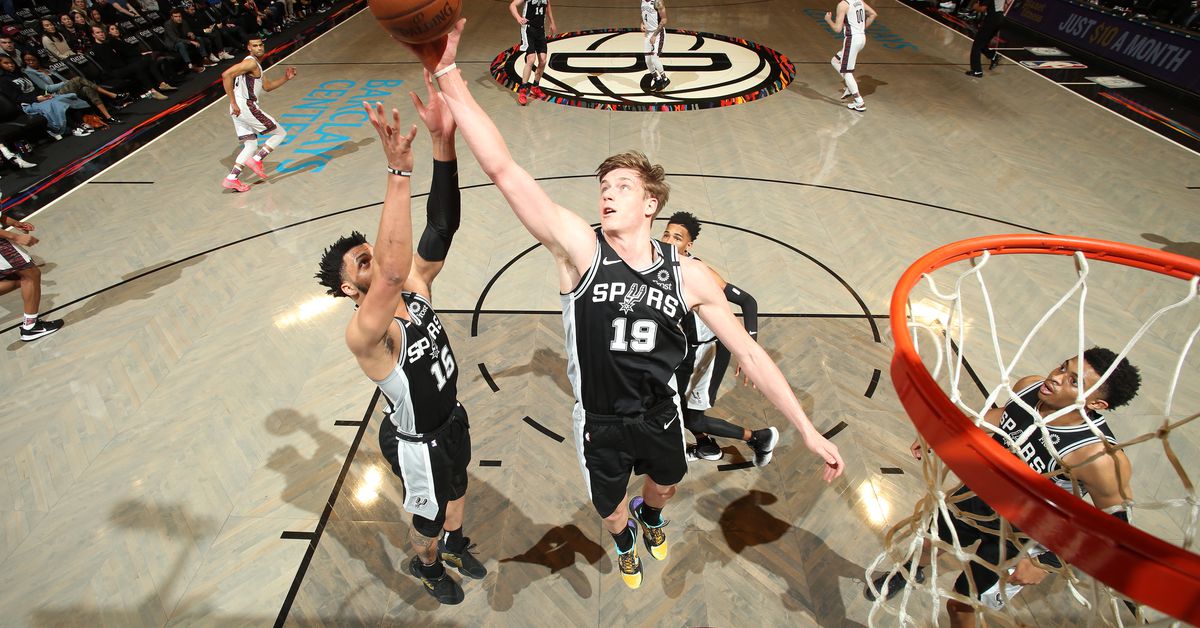 Luka Samanic was a somewhat unknown commodity when the Spurs selected the six-eleven Croatian forward with the 19th overall pick of the 2019 NBA Draft a year ago.

After the 19-year-old spent all but three games in the G-League with the Austin Spurs, many fans were left questioning the Spurs’ decision to take such a raw talent so early.

We got a glimpse into the future when Luka scored 16 points on the Utah Jazz in the final game of the season for the Silver and Black, but what else do we know about the rookie?