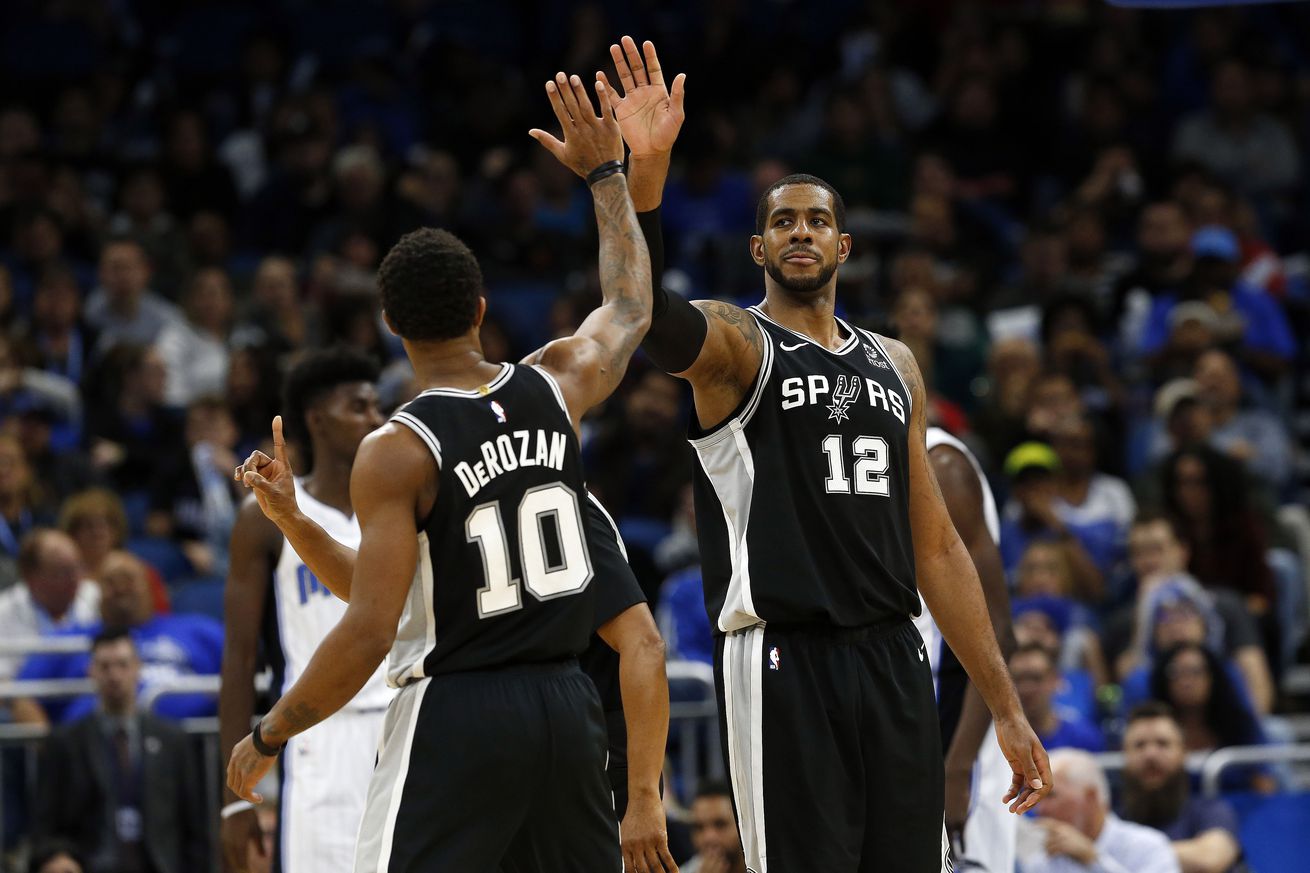 The Spurs take The Redemption Tour on the road.

Another night, another blowout win over a team that wronged the San Antonio Spurs at some point this season. This time it the Orlando Magic, who started the Spurs’ downward spiral with a win back in San Antonio on November 4 following their 6-2 start. The Good Guys were having none of that tonight, as they pretty much had things in hand by the second quarter and cruised from there thanks to some red-hot shooting and more solid defense.

The Spurs return to the AT&T Center on Friday to take on the Minnesota Timberwolves on the first night of a back-to-back. Tip-off will be at 7:30 PM CT on CW35.