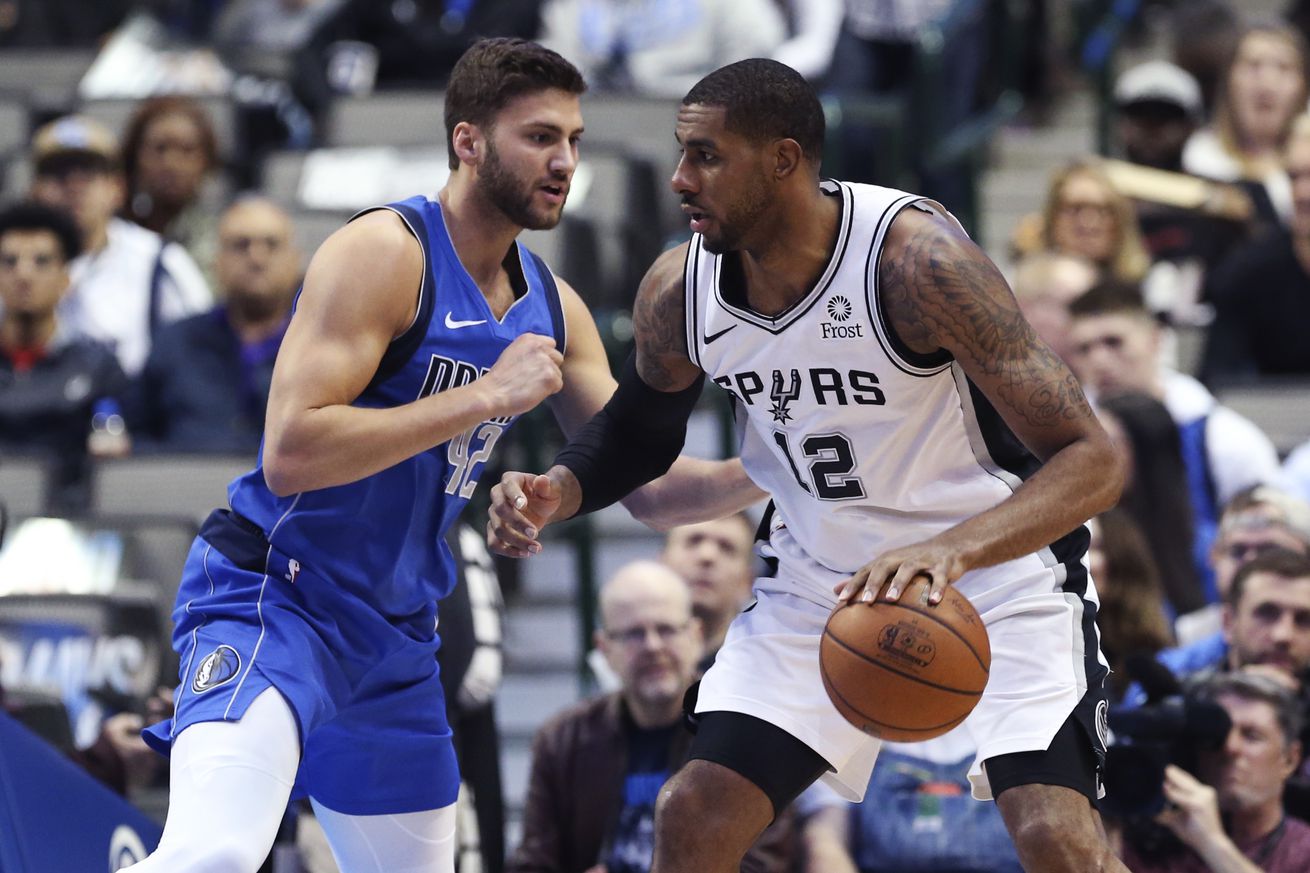 The Spurs won their sixth straight against their old IH-35 rivals.

The San Antonio Spurs went out on the road and won once again thanks to some amazing play from their stars and timely shooting down the stretch. While the Spurs appeared in control in the first half, the Dallas Mavericks wouldn’t go away, making the Good Guys fight tooth and nail for the 112-105 win: their season-high sixth in a row.

The Spurs are headed back home to exact revenge against the Knicks on Friday. Tip-off will be at 7:30 PM on KENS 5.