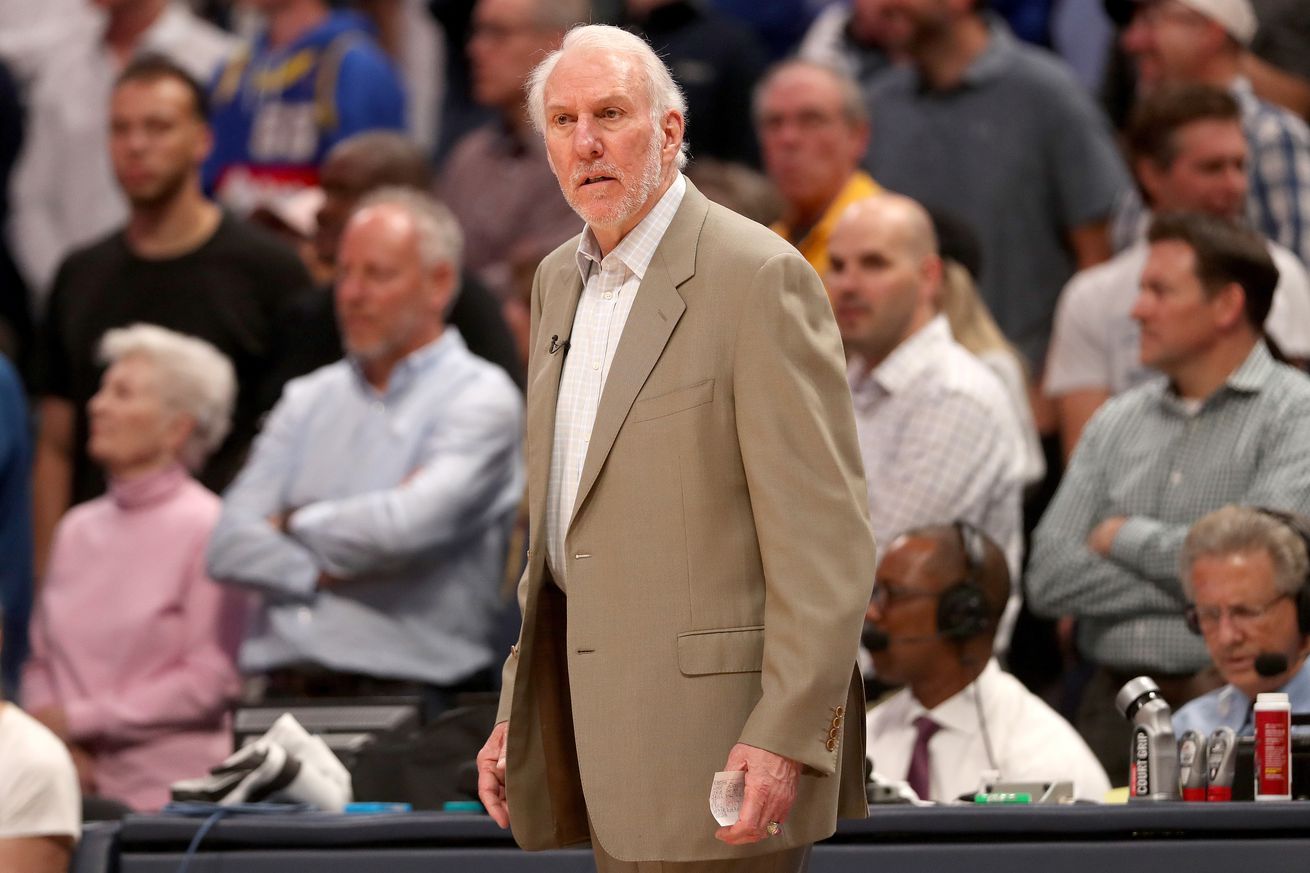 It would seem draft night could still go any direction for the Spurs.

It’s NBA Draft day, which means rumors are abound about whom teams may pick, what trades may be made, etc. With two first round picks (and three overall), the Spurs are right in the thick of things with already at least two contradicting rumors making the rounds.

One includes an option discussed several times here at PtR: trading up. According to Sports Illustrated’s Jeremy Woo, the Spurs have high interest in big man Goga Bitadze but know they would likely have to trade to get him.

There has been persistent chatter in league circles over the past few days linking the Spurs to Georgian center Goga Bitadze. The feeling is that they may have to trade up in order to draft him. The Spurs currently hold Nos. 19 and 29 in the first round.

He would be an interesting piece to move up for considering center is not the greatest position of need for the Spurs at the moment, but Bitadze is a promising prospect for the future and would be a good grab if he’s still available at 19th. (See Brandon Meiners’ take on him here.)

However, another rumor making the rounds is completely contrary to this one. “League sources” are telling Sam Amico of AmicoHoops that the Spurs are exploring if they could get an established veteran for their two first round picks.

This is an option that hasn’t really been discussed because the Spurs seem keen on continuing their “youth movement while staying competitive” approach. It’s hard to imagine them getting the veteran they need to rise to another level this way, and they’d be sacrificing two picks (and likely some other pieces) in a draft that’s relatively deep in forwards (their real position of need) to do so. Rudy Gay is expected to re-sign, so it feels like he or whomever they use their MLE on would be that “established veteran”, but at the same time the Spurs wouldn’t be doing their due diligence if they weren’t exploring every avenue, plus you can’t strike gold on the trade market without trying.

The reality is this is how draft night works. Rumors swirl, even contradictory or counter-intuitive ones, and it just goes to show that we have no idea what is going on in the PATFO’s minds. That’s why they’re the pros, and we’re just living in their world enjoying the ride.