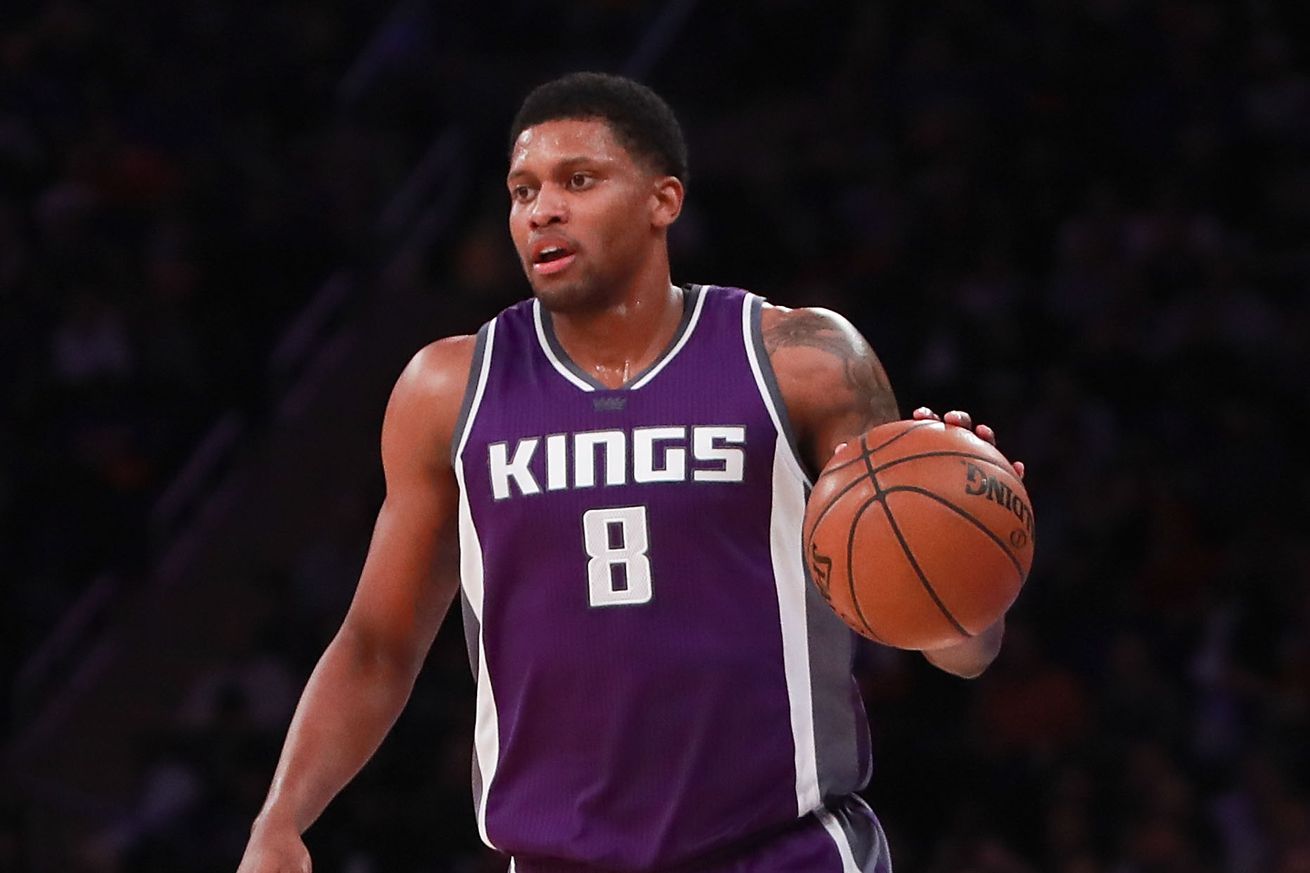 San Antonio signs a versatile wing who may be a perfect fit.

The San Antonio Spurs have signed Rudy Gay on a two-year, $17 million contract that includes a player option, according to Adrian Wojnarowski of ESPN.

Sources: Rudy Gay’s deal with the Spurs: two-years, $17M-plus with a player option.

In the end, Gay left Sacramento for San Antonio for a chance to be part of a contender. Spurs worked hard to close this over 72 hours.

What is most crazy about this is that Gay opted out of a $14 million final year with the Sacramento Kings, and now joins the Spurs hoping to make a deep run in the Playoffs. Few saw this coming, and PATFO acted quickly to male it happen. Gay adds scoring and size off the bench, and is a seriously good backup to Kawhi Leonard for a very reasonable price.