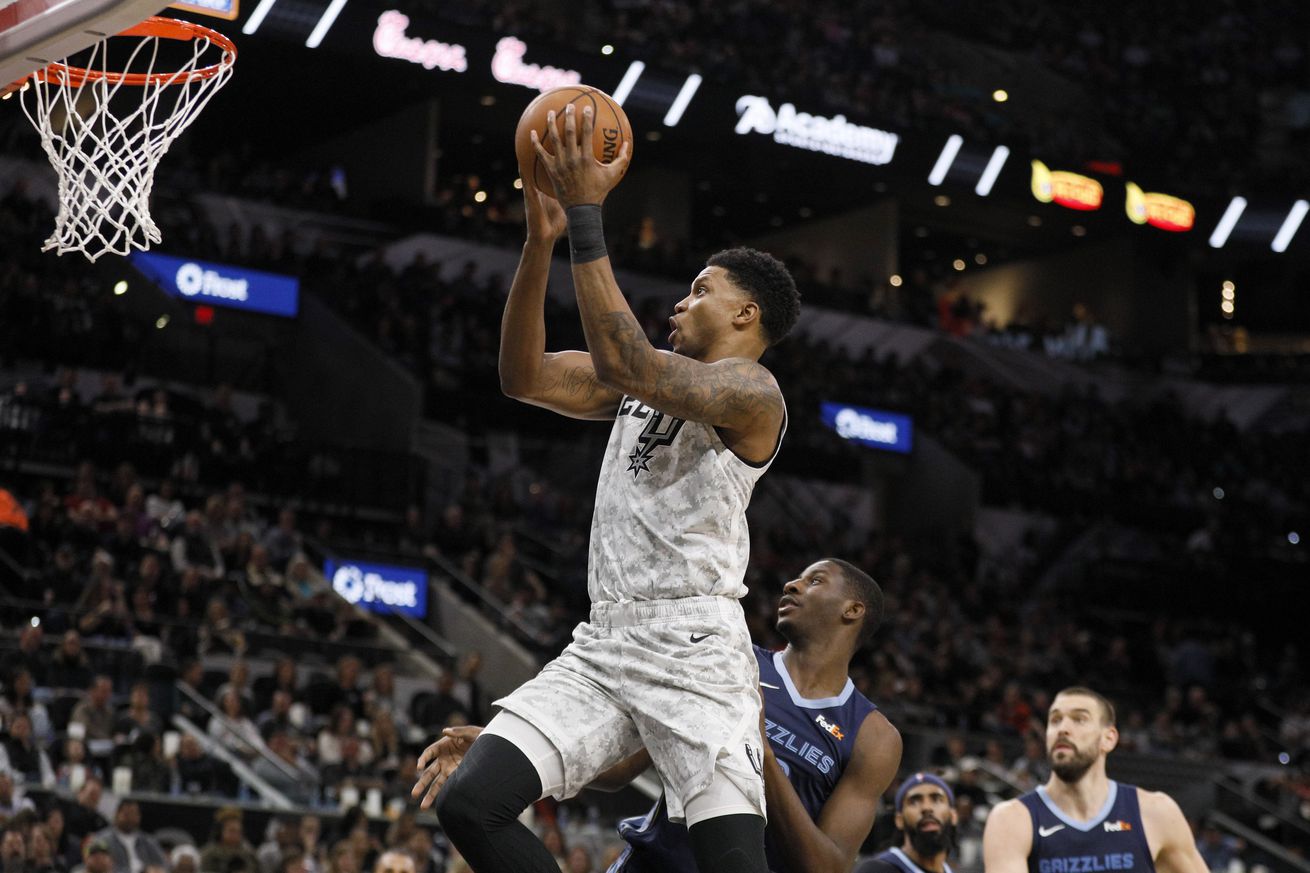 The same wrist has been nagging him for a couple of weeks now.

Rudy Gay will sit out tonight’s game against the Detroit Pistons with a sprained left wrist, per San Antonio Express News’ Tom Orsborn.

Rudy Gay is out tonight with a sprained left wrist, per update #Spurs injury report.

Gay also missed last week’s Celtics game with the same wrist bothering him, and he appeared to re-aggravate it in Saturday’s win over the Grizzlies while attempting a steal in the third quarter. Although he remained in the game at the time, he looked uncomfortable from then on.