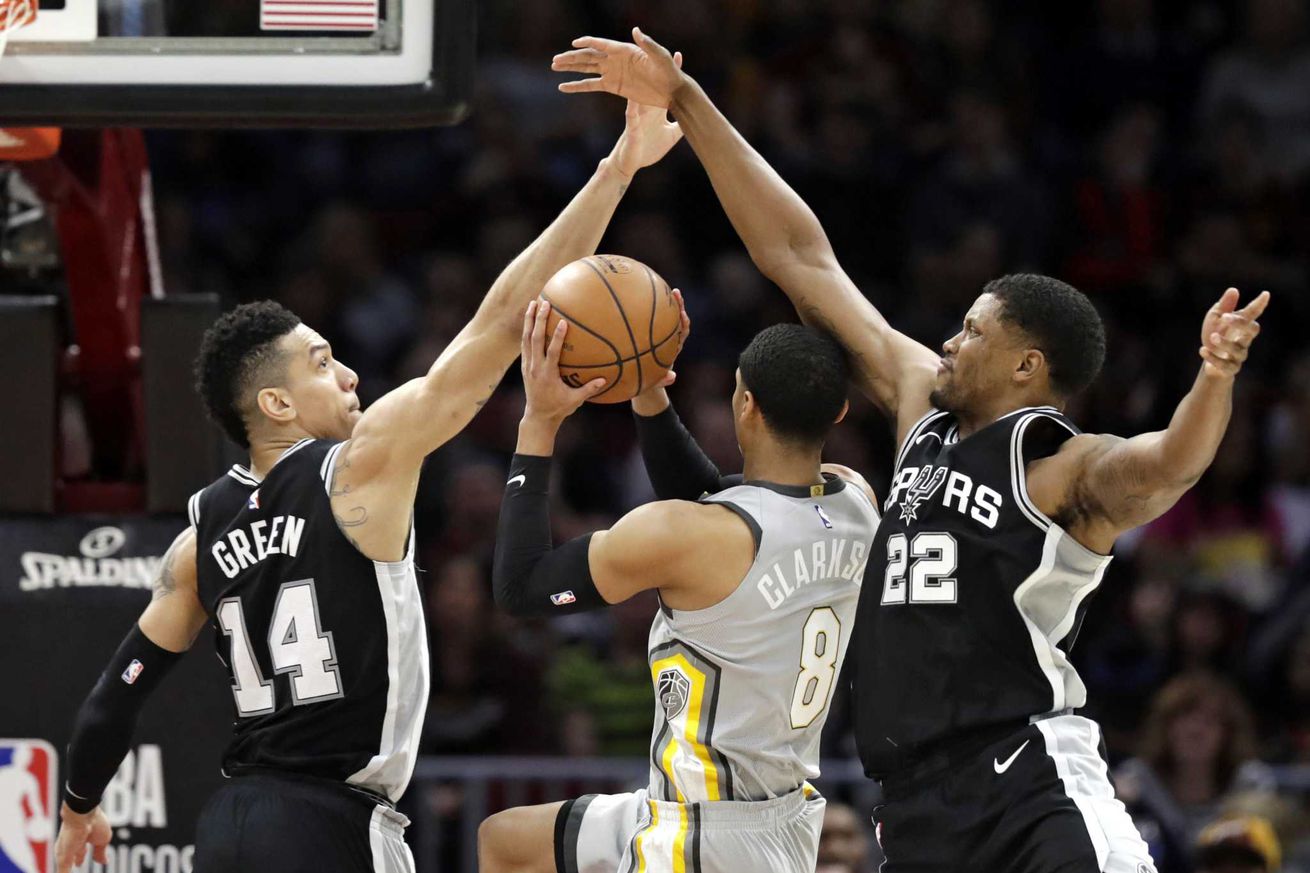 Listen to Rudy and Danny talk about the match-up, playing for Pop, and…steak.

Prior to the the Spurs showdown at home against the Raptors, current Spur and former Raptor Rudy Gay joined former Spur and current Raptor Danny Green on his podcast, Inside the Greenroom, produced by Yahoo Sports Canada. As the official description says below:

Rudy Gay joins the show to discuss the anticipated match-up between the Spurs and Raptors, what the reaction will be for Danny and Kawhi (Leonard), and DeMar DeRozan’s big prediction. The former Spurs teammates also offer insight into what it’s like playing for Gregg Popovich and answer some mailbag questions, while Danny doubles down on his love for Toronto and A1 sauce.

As mentioned above, they discuss what kind of reaction they expect from Spurs fans (news flash: it was boos for Kawhi and cheers for Danny), but Gay made sure to point out he’s been booed before, by none other than Raptors fans even though he was traded (and didn’t demand it).

Prior to last night’s game, @DGreen_14 caught up with former teammate @RudyGay Check it out on the latest Inside The Green Room https://t.co/zsm7INlm7t pic.twitter.com/GZXtLKG69j

You can click on the links to download it on iTunes, Google Play, or watch it below. Enjoy!