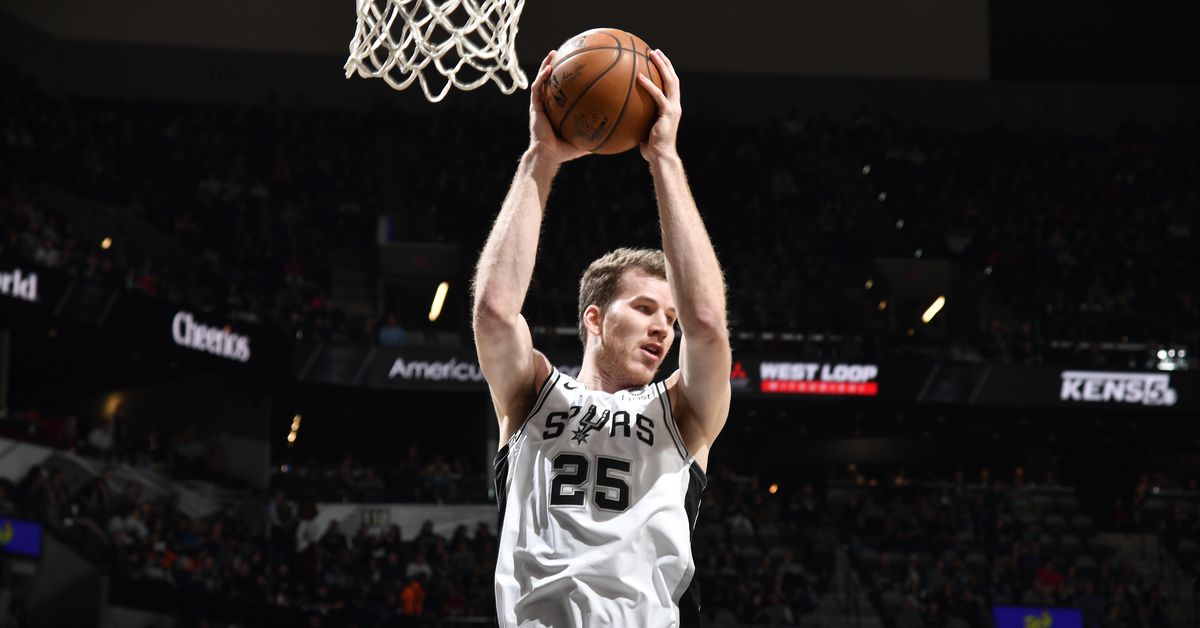 The San Antonio Spurs have signed fifth-year center Jakob Poeltl to a three-year contract worth $27M, according to Shams Charania of The Athletic.

While the Spurs tendered Poeltl a qualifying offer a few days ago to make him a restricted free agent, it’s unclear whether they’re using the full Mid Level Exception or his full Bird Rights to retain the Austrian big man.

San Antonio also extended Quinndary Weatherspoon and Drew Eubanks a qualifying offer this week before signing Eubanks to a three-year deal and waiving Chimezie Metu on the first night of free agency negotiations.

Though he mostly handled second-string duties behind LaMarcus Aldridge during the 2019-2020 campaign, Poeltl replaced Aldridge as a starter in the NBA Restart after he underwent season-ending shoulder surgery.

The 24-year-old big man averaged 5.6 points, 5.7 rebounds, 1.8 assists, and 1.8 blocks per game in his second go-round with the Silver and Black while pacing the team in total blocks, net-rating, and screen assists.