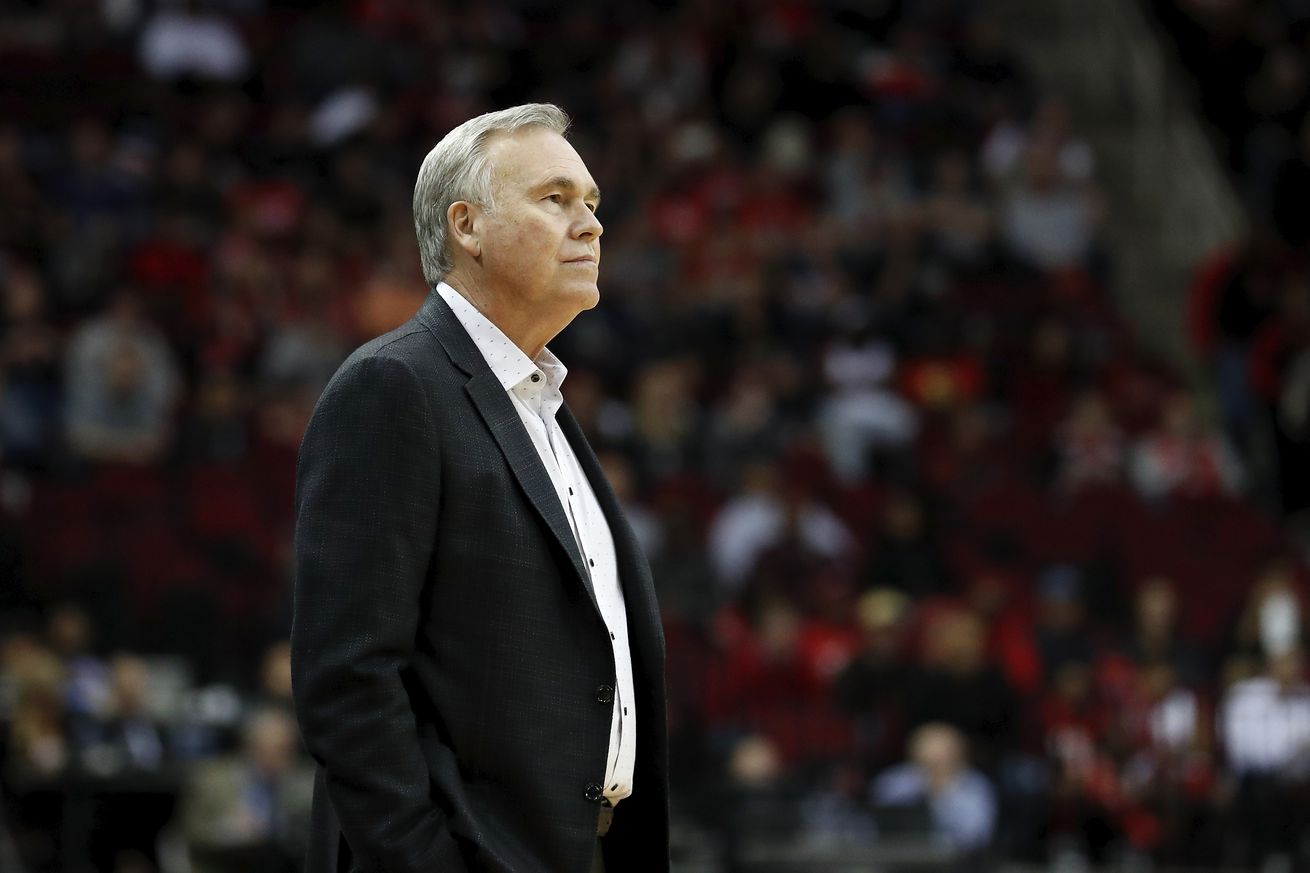 The Rockets want the final 7:50 of the game replayed after Harden’s missed dunk.

The Rockets are officially filing a protest with the NBA over the outcome of the Tuesday’s 135-133 double-OT Spurs win due to a dunk by James Harden that was missed by the officials and not counted in the score. Per ESPN:

The protest is based on the misapplication of the rules regarding that a made basket is worth two points and the score was not recorded correctly, sources said. The Rockets contend that this does not involve a judgment call by officials.

The play occurred with 7:50 left in regulation and the Rockets up by 13 points. It is also being reported that the Rockets do not expect the league to reward them the win outright (a possibility initially raised by a Rockets source), so presumably their goal is for the final 7:50 of the game to be replayed with the score sitting at 104-89.

Both the Spurs and Rockets will have 5 days to provide evidence, and after receiving it Commissioner Adam Silver will have five days to make a ruling. What “evidence” the Spurs would present is unclear, but the Rockets have laid out their argument:

The Rockets, according to sources, note in their protest that a basket interference call was not made, contrary to (crew chief James) Capers’ postgame explanation. Houston, sources said, provided five points of supporting evidence: a basket interference signal was never given, the clock continued to run, the Spurs inbounded from the spot where the ball went out of bounds, referee Kevin Scott told the Rockets at the time and later in the game that it was a missed basket, and the official scorer scored it as a missed basket after initially awarding Houston two points.

Silver will be walking a fine line when it comes to how to handle this incident. While it is extremely rare for a made basket go uncounted, he will also have to consider what can of worms he is opening. If a team who blew and 22-point lead and was still up by 13 at the time of the incident can successfully get a rematch, then what else will warrant such actions? Can the Spurs argue for the Rockets’ last bucket of the third quarter to be taken away because it occurred on a backcourt violation, and make the starting score 104-91 if a rematch occurs?

Is this a different outcome than defensive goaltending going uncalled? It is the most common form of “scored” points going uncounted, but it is also not review-able and can’t be challenged if it is not called. Can any team who loses by a basket now protest the outcome if goaltending went uncalled, no matter when it happened or the circumstances of the game at the time? It will be interesting to see what happens, if anything.

Should the NBA reward the Rockets with a rematch, it would most likely take place on April 12 ahead of the Rockets’ other match in San Antonio this season.