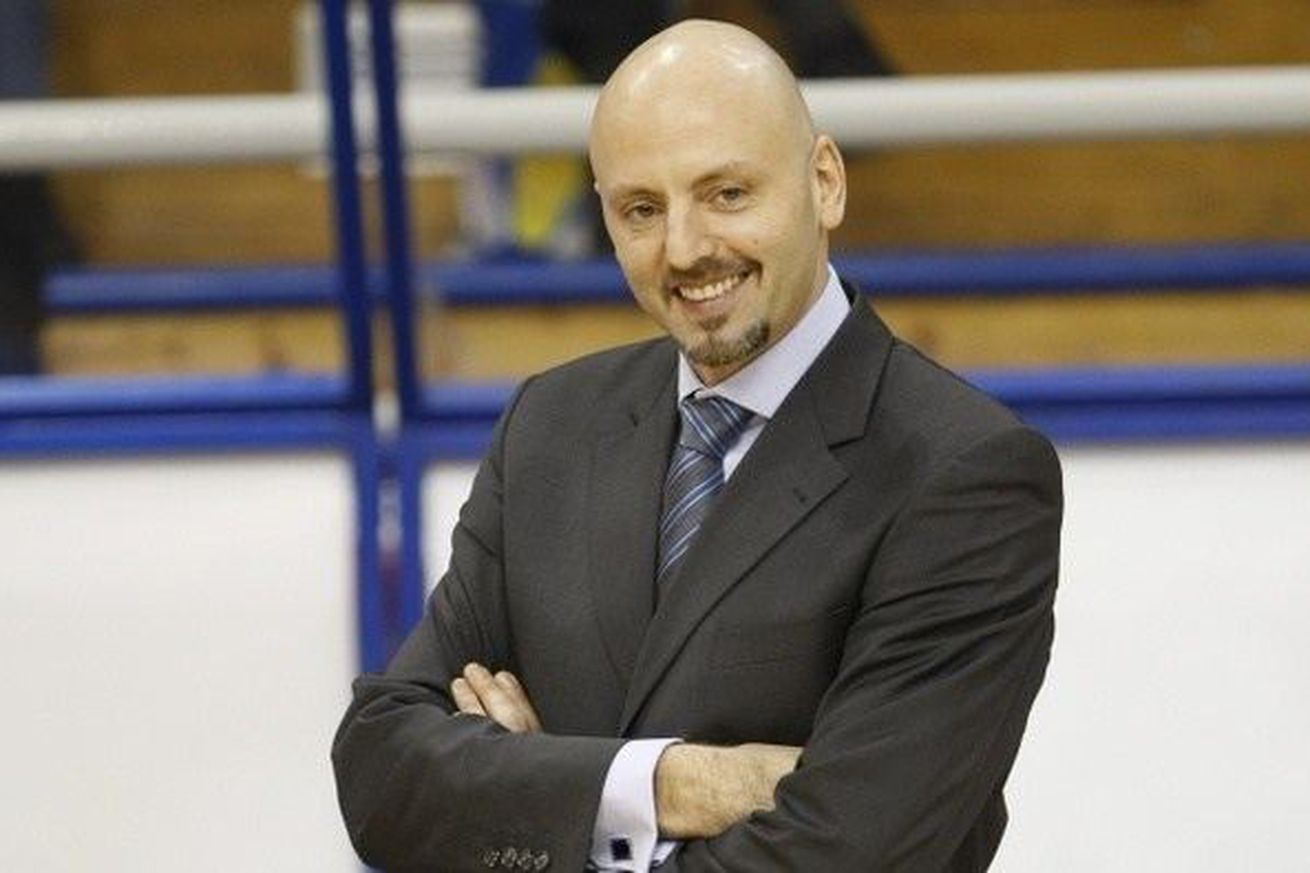 Pop’s bringing some more Serbian fire to his staff in Utah and Las Vegas.

The Spurs are always to looking to do something new in the Summer league. After making Becky Hammon the head coach of the Spurs Summer League teams a few years ago, they are reportedly looking to add some European flair to the staff this summer by bringing over Serbian coach Saša Obradović according to Euro basketball writer David Pick.

San Antonio are bringing in Sasa Obradovic to add Euro flavor to the Spurs coaching staff in Utah and Las Vegas Summer League, sources tell me.

Obradović is currently the head coach of VTB United League’s PBC Lokomotiv Kuban in Russia. After leading his club to the Russian Cup championship, he was named EuroCup Coach of the Year after his team reached the Euro Cup Finals on a record-breaking 20-game winning streak before losing to Turkish club Darüşşafaka Spor Kulübü in the title game.

As a player, Obradović played for various European clubs as well as the Yugoslav National Team, where he won a silver medal at the 1996 Summer Olympic Games. He also participated in the 2000 Olympics and won a gold medal at the 1998 FIBA World Championship.

Similar to Gregg Popovich, Obradović his known for his fiery attitude that may get under the skin of some, but it gives his players the motivation they need. For now, this just looks like a summer job and not a full-time hire for the Spurs, but it never hurts for any coach or player to start creating ties in the NBA, and there’s certainly no better staff to do that with than Pop’s. Welcome to the Spurs, Coach!