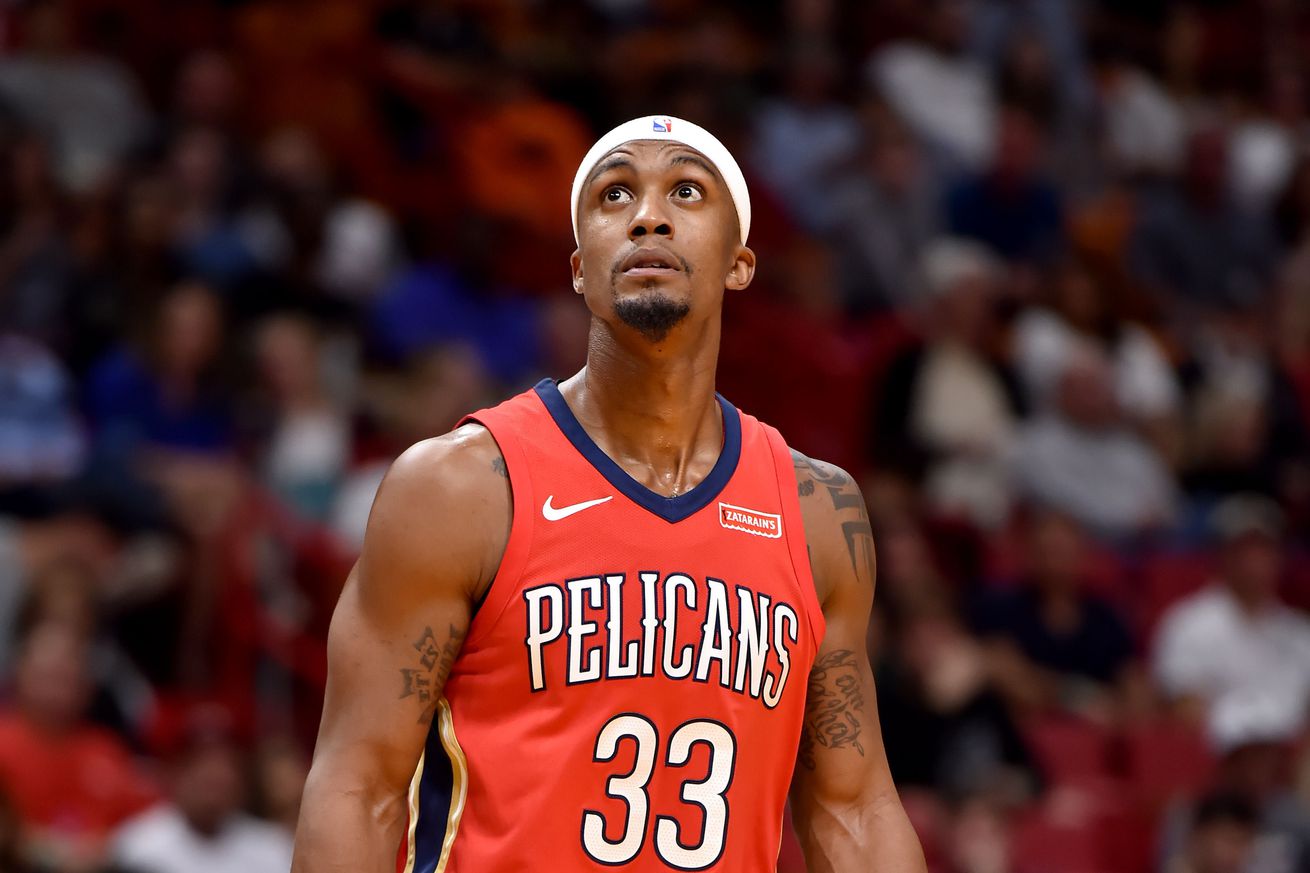 San Antonio will round out their roster with another veteran.

The Spurs have agreed to terms on a one-year contract with free agent combo forward Dante Cunningham, according to Yahoo Sports Shams Charania. The terms of the contract have not surfaced, but it will likely be a minimum deal.

Cunningham, 30, spent the best part of the past four seasons with the Pelicans before being traded to the Nets at the 2017/18 trade deadline. He’s a defensive-minded combo forward with range that extends to the corner three-pointer area. Unfortunately, he’s not as reliable from other spots beyond the arc, which explains why he’ll likely come cheap. Still, he does enough well to be a good addition to a roster that is taking final shape. With Cunningham in the fold, the Spurs now have 14 players under contract.

Cunningham’s role with the Spurs will be to provide some minutes off the bench at the power forward position. At 6’8”, he should only be used at center when the other team goes small. He can play some small forward, but is better suited for a big man spot, where his lateral quickness makes him a good defender. On offense Cunningham is strictly a finisher, but that shouldn’t be a problem in San Antonio. His ability to hit mid-range jumpers and connect on open corner threes could make him a valuable bench piece.