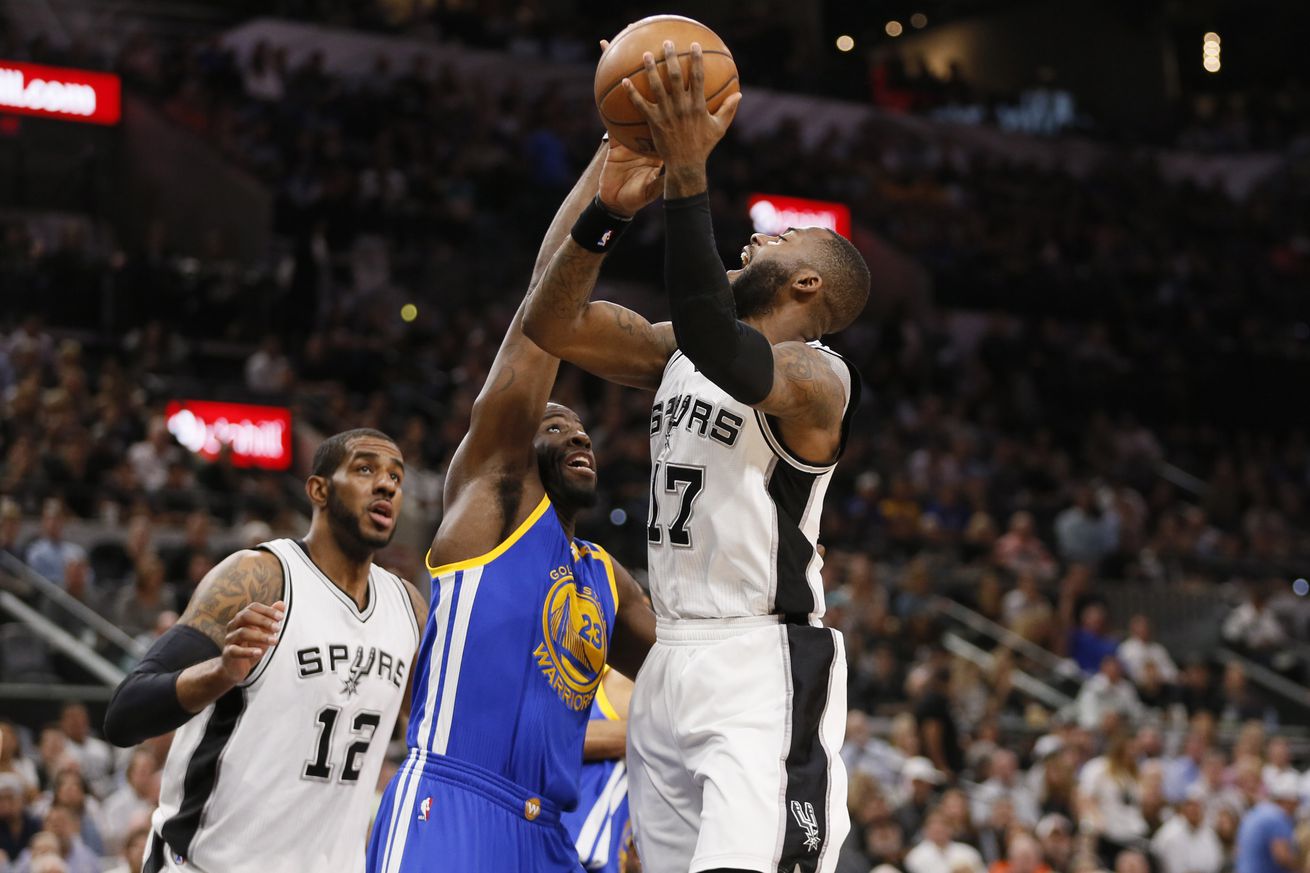 The news was reported very early on Thursday morning by Jabari Young of the San Antonio Express-News, who says that the offer for Simmons is for roughly $1.6 million. By extending the qualifying offer to Simmons, the Spurs can now match any offer sheet he signs with a potential suitor.

There will be no shortage of teams interested in a player like Simmons, who has developed into a very solid rotational piece over the last couple of seasons for Gregg Popovich.

As such, it is likely that the Spurs will now work on a long-term deal with Simmons, so that they can dictate the contract talks. By waiting until Simmons signs an offer sheet with another team, the Spurs would be forced to meet the cap number of another club to keep him.

The 27-year-old Simmons averaged 6.2 points and 2.1 rebounds per game this past season, but shined in the playoffs with more minutes after Kawhi Leonard’s injury. Simmons posted 15.3 points and 3.3 assists in the Western Conference Finals against the Warriors, showing what he was capable of on the big stage.

With Manu Ginobili’s future uncertain, and with the team taking calls on Danny Green, Simmons could find himself playing a much bigger role next season should he stick around. This qualifying offer is the first step in ensuring that he remains a member of the Spurs for the foreseeable future.