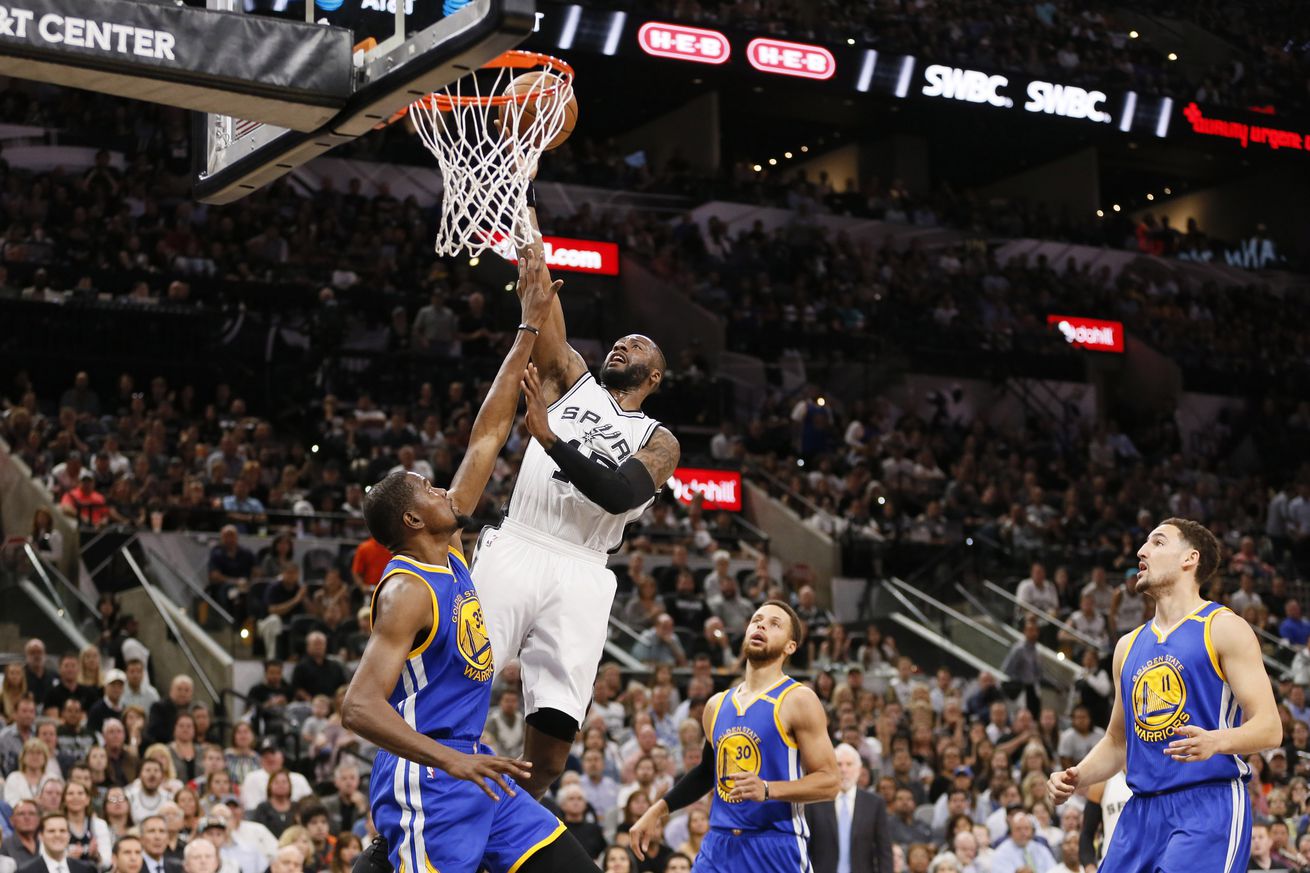 The Vertical reports that San Antonio Spurs unrestricted free agent guard Jonathon Simmons has agreed to a three-year contract with the Orlando Magic.

Simmons became the face of every player hoping to rise from obscurity to the NBA after he paid $150 out of his own wallet to try out for the Austin Spurs, San Antonio’s G-League affiliate. Eventually he made it to San Antonio and played for two seasons. As the result of injuries, he earned a primary role in this past season’s Western Conference Playoff run in which he doubled his average to almost 11 points per game.

Spurs fans enjoyed his leaping ability which led to many impressive dunks and run-down blocks. It seemed like the Spurs wanted to sign him, but negitiations broke down and San Antonio renounced his rights earlier this week.