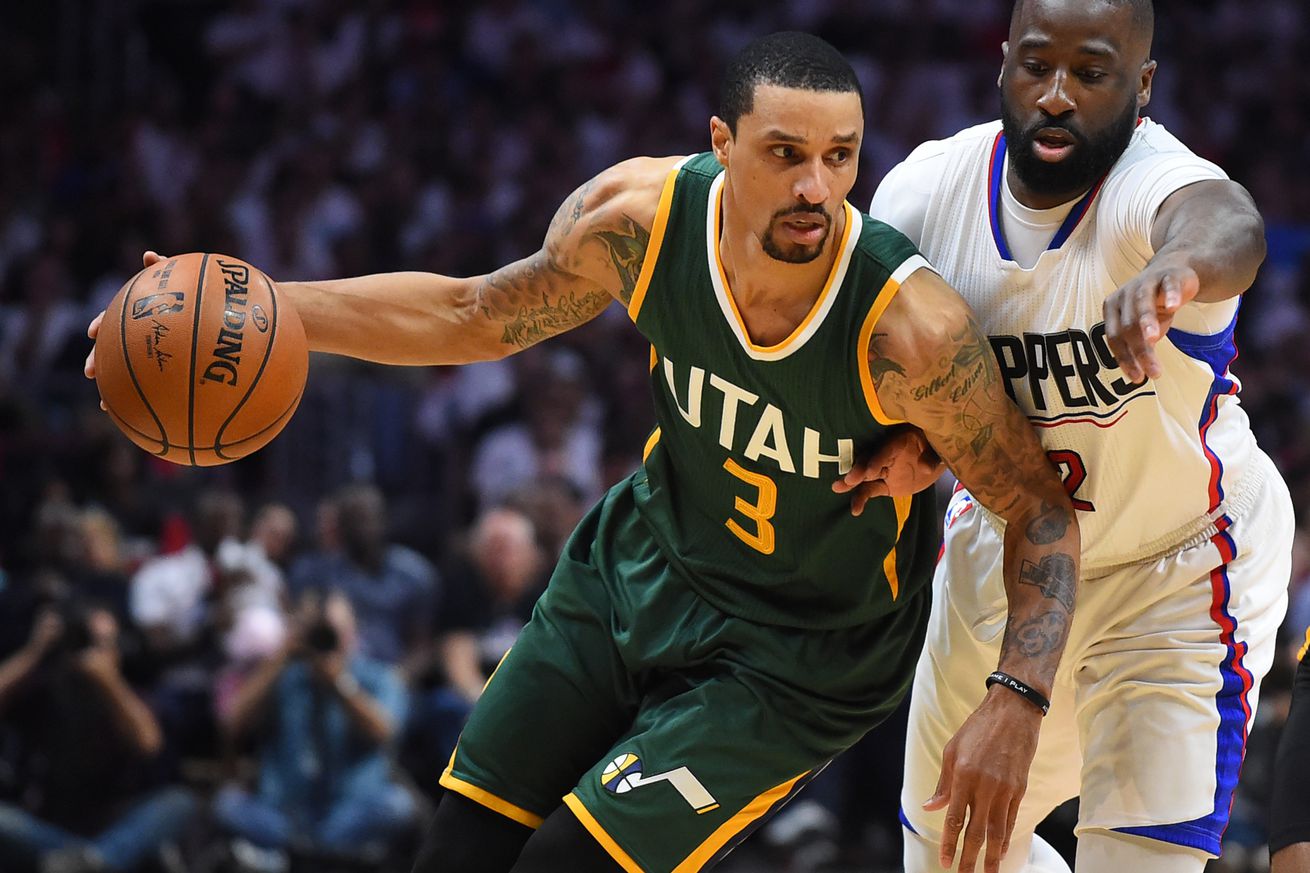 According to Shams Charania of The Vertical, the San Antonio Spurs and free agent point guard George Hill have broken off contract talks.

Sources: George Hill, Spurs discussions broke off. Denver and New York have so far made initial contact with Hill, one of top PGs on market.

Hill is one of the top point guards on the market this off-season, and there was supposed to be mutual interest between him and the Spurs in a reunion. Hill spent his first three professional seasons in San Antonio.

Word of the contract discussions ending between Hill and the Spurs came shortly after the report of San Antonio re-signing Patty Mills to a 4-year, $50 million contract.