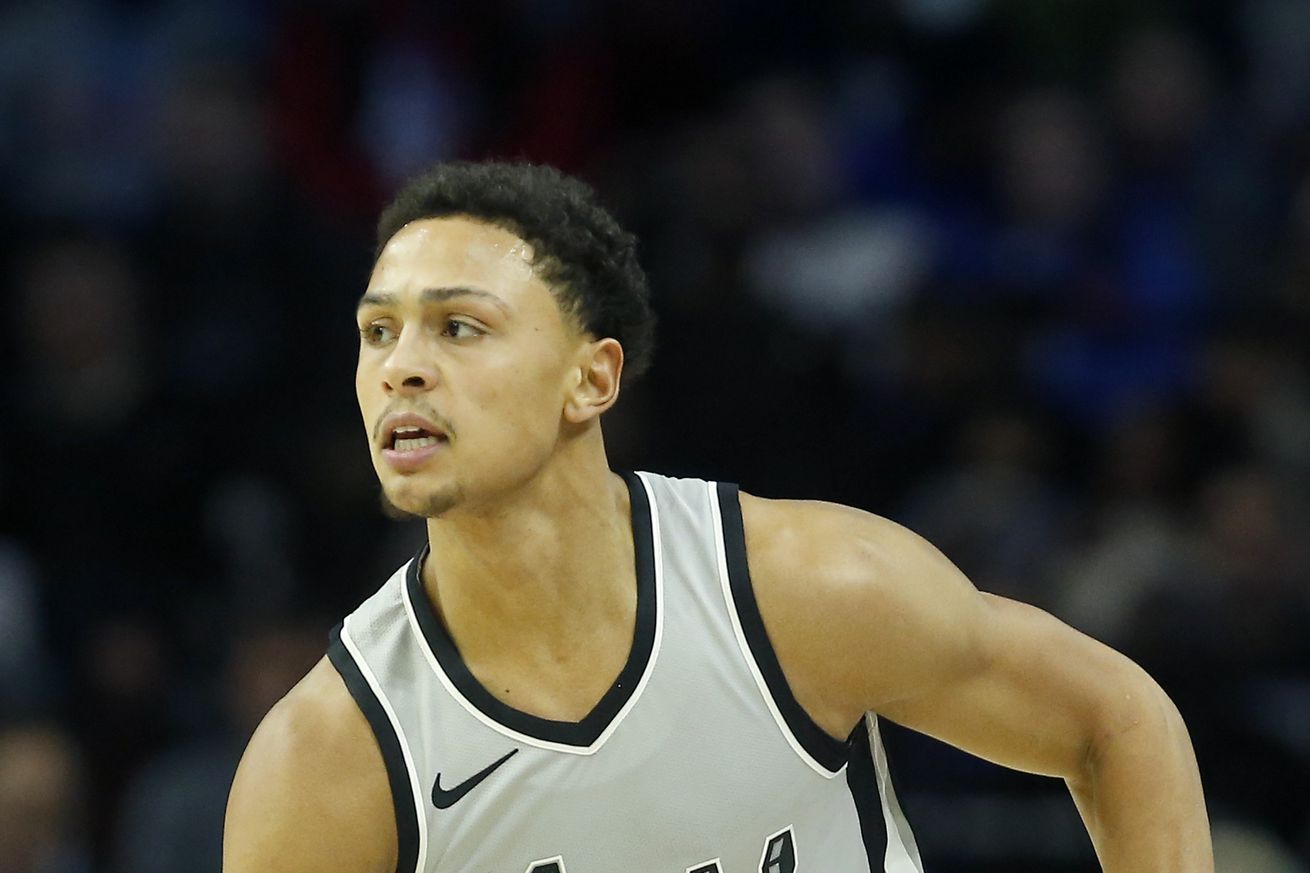 The Spurs and the restricted free agent have reportedly agreed to terms that will lock him down for another two years.

Per Yahoo! Sports’ Shams Charania, restricted free agent Bryn Forbes has agreed to a two-year deal to remain with the San Antonio Spurs.

The undrafted guard has spent the last two seasons in San Antonio, breaking into the rotation in 2017-18. He appeared in 80 games, averaging 6.9 points and 1.4 rebounds per game on 39% shooting from three-point range.