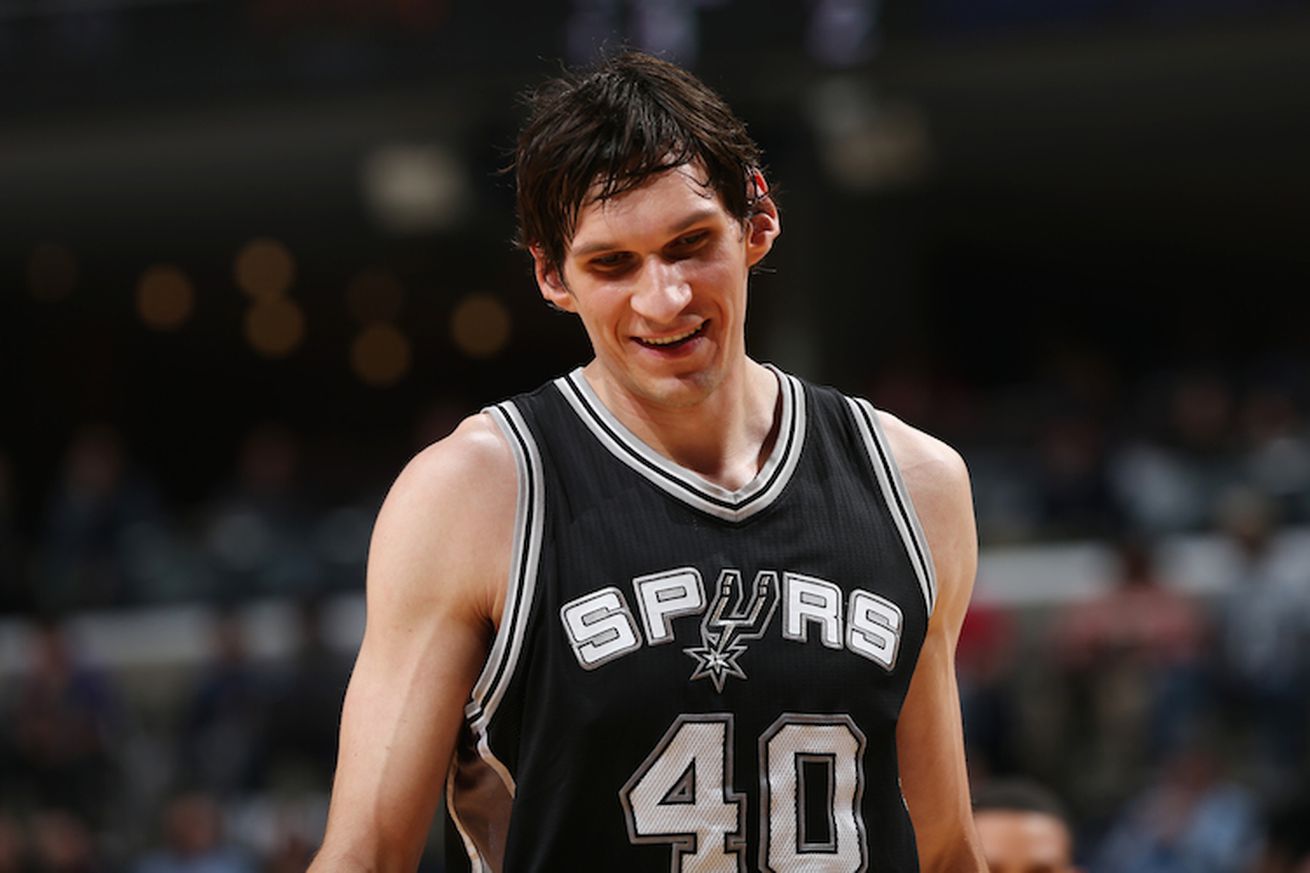 Boban is a 76er now, so it’s time to remember his best moment as a Spur…which was in Philly.

With the NBA trade deadline just a day away (Feb, 7 at 2:00 PM CT), another trade that could arguably be put into the “blockbuster” category went through last night, with the Philadelphia 76ers acquiring Tobias Harris, Boban Marjanovic, and Mike Scott from the Clippers in exchange for Landry Shamet, Wilson Chandler, Mike Muscala, two first-round picks, and a two second-round picks.

Obviously Philly sees Harris as their missing link and are going all in with a starting line-up that could challenge the Warriors for best in the league (Harris plus Ben Simmons, JJ Redick, Jimmy Butler and Joel Embiid). As for the Clippers, it appears they’re selling out this season but now have the cap room to sign two max free agents this summer. We’ll have more on what that could mean for the Spurs another time (basically less competition for the playoffs this season, but cough* a certain cornrowed nephew could be in the Clippers’ future plans), but that’s not what we’re here to discuss.

Instead, Boban going to Philly reminded me of his NBA breakout game against the 76ers back during the early days of his rookie season in December 2015. This was during their hapless “Trust the Process” days (looks like it’s paying off), and this Spurs group — the last one of the Big 3 era, who won 67 games that season — were annihilating them for their most lopsided win in franchise history, 119-68.

That meant Boban got his first extended minutes in the NBA, and man did he ever make the most of it. He showed he was more than just a lumbering giant who could dunk flat-footed. He had moves, could pump-fake, shoot from the mid-range, and even make free throws. By the end of the game the suffering Philly fans were having such a good time watching him that they were cheering just as hard as the Spurs.

It was both a strange and amazing site all at once and one of the few times you’ll see an opponent cheering on a team that is currently killing their own at a historic rate. You can re-live his performance below. Personally, I can’t help but smile whenever I watch this. I miss Boban.

Side note: Harris is the luckiest person in the world with Boban joining him everywhere he goes, from Detroit, to LA, and now Philly. I envy that man.