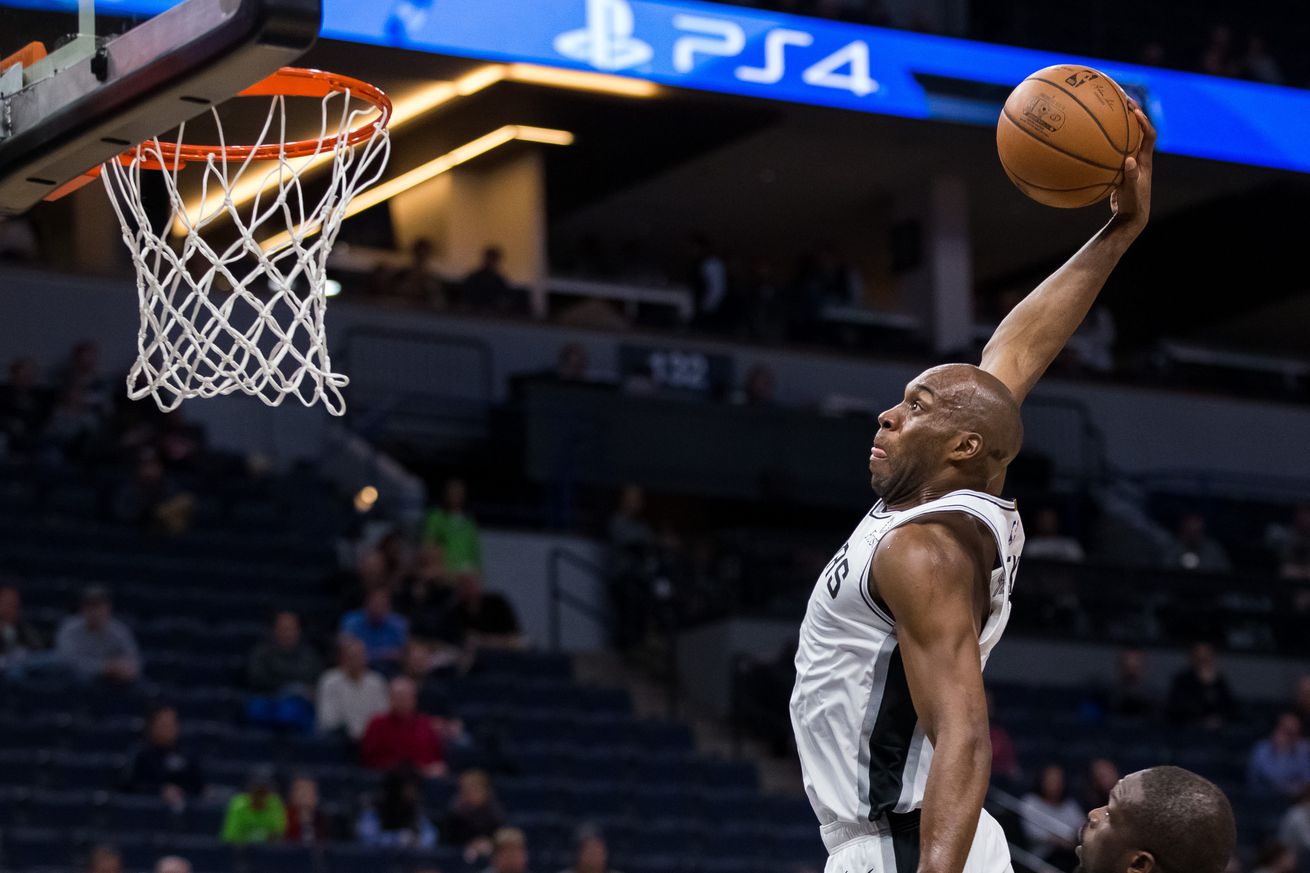 The Spurs can still waive the veteran if they want to, but will have to pay him his full contract if they do.

The Spurs signed Pondexter to a minimum deal with a small guarantee before training camp. Back then it was unclear if the veteran swingman was in San Antonio to stay, but his experience and positional fit gave him an edge. He clearly did things well enough in practice to earn a spot in the team’s 15-man roster despite not getting many minutes to prove his worth in preseason. Yet even though he had been with the team since September and had appeared in 30 games as a Spurs this year he could have been waived without receiving full compensation until Thursday. Not anymore.

Pondexter can still be waived if the Spurs decide they need a roster spot but they would have to pay him the full $1.5 million that his minimum contract is worth instead of the 10 percent that was guaranteed until Jan. 10. The sum is not big enough to fully deter the Spurs from dropping Pondexter if they feel there’s someone that can help them more out there, but the fact that he wasn’t placed in waivers by the Jan. 7 deadline suggest they are happy with him. They might revisit the situation after the trade deadline when the waiver market heats up, but Pondexter seems safe for now.

Pondexter is averaging two points and one rebound in five minutes a game this season.