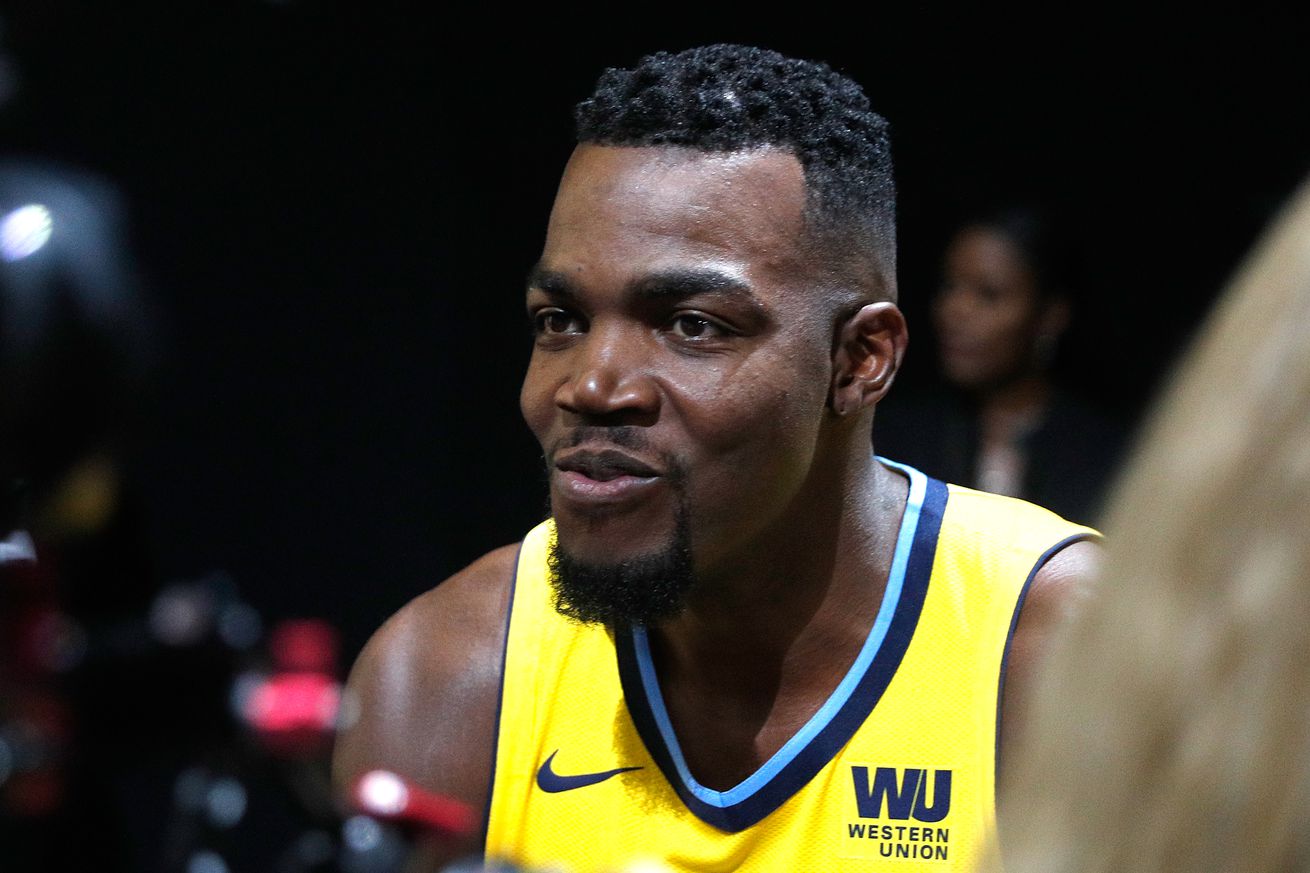 The Spurs host the new-look Nuggets on Sunday afternoon.

After a three-year swoon, the Nuggets look ready to rejoin the Western Conference fracas, with an offense that should be among the league’s best. They added four-time All-Star Paul Millsap to a deep, young roster led by crafty big man Nikola Jokic, and head into this season with expectations of a return to the playoffs.

They haven’t disappointed thus far, averaging over 113 points in their three preseason wins, which included one over the Warriors in their opener. Should it allay concerns about Kenneth Faried’s alleged discontent or the fact that they have 19 power forwards? No, but a strong start is all you can ask for early on.

The Spurs are coming off a strong performance themselves. On Friday they notched 28 assists and shot 15-of-31 from deep, offering a glimpse of how good the team can be when the floor is consistently spaced with five shooters. We’ll see if they can get into a similar rhythm today.

A tougher test for the Spurs D

The Nuggets’ offensive rating rose from 103.4 to 113.3 after Jokic was permanently moved to the starting lineup last year. That’s no coincidence — the 22-year-old big man has a knack for making everyone around him better. He’s crafty in the post, excellent at finding cutters, and knows how to finish. Millsap figures to be a nice complement, as another frontcourt player who can play inside or out and make up for Jokic’s shortcomings on the defensive end.

Denver’s shooting and off-ball movement will pose an interesting challenge for a Spurs team that may face similar struggles early on.

Slow Mo and Manu expected to return to action

An awkward landing in practice kept Anderson out of Friday’s game against the Kings, but he and Manu Ginobili, who also sat out against Sacramento, should both be on the floor this afternoon.