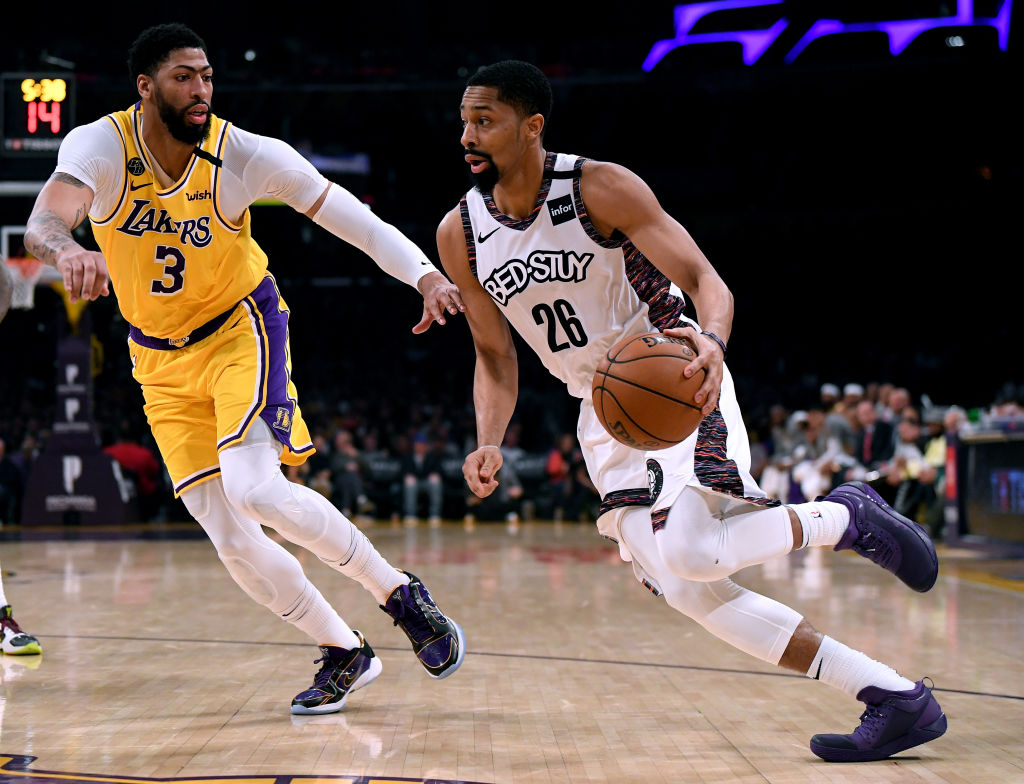 The Pacers made a truly inspired comeback, at one point outscoring Boston 21-2, in order to make things interesting. But down the stretch, Marcus Smart converted a contorting layup, Victor Oladipo missed a 3-pointer, and the game slipped away.

Bradley Beal is on fire. amid a tough losing season in Washington, he’s done nothing but excel, and tonight was no different. Beal put up 40 points, 7 assists and 3 steals in the win.

The Knicks have very few bright spots nowadays (or ever), but Frank Ntilikina had 20 points, 10 assists and 2 steals on very efficient shooting. If he can figure out his offensive game, he’s going to be a problem.

This was a quality win for the Spurs, with their playoff chances on life support. LaMarcus Aldridge led the way with 24 points, 3 steals and 4 blocks, while six other Spurs reached double figures.

What Coby White has been doing deserves some more recognition. The rook is scoring like a vet, and while he had too many turnovers tonight, he dropped 20 points, 5 rebounds and 5 assists to take home the win.

Good for the Rockets snapping their mildly concerning losing streak. Russ and the Beard were at the forefront as usual, combining for 64 points, 6 steals, 14 assists and 10 boards to seal the win.

In a battle of the current 8 seeds, The Magic’s bench pulled through, with Terrence Ross (24 points), Michael Carter-Williams (20 points) and DJ Augustin (16 points) all stepping up to beat the Grizzlies.

The Blazers can still pop off with their healthy lineup. Unfortunately, they’ve not had that luxury all season due to injuries and trades.

Dame Lillard had 25, CJ McCollum had 22, Trevor Ariza had 22, and Melo had 21 points. Hassan Whiteside also chipped in with 16 points and 14 boards. That’s what you call a group effort.

This was a demolition.

After losing to the Lakers last game, the Clippers took out their anger on the poor Warriors, ultimately winning by 24 points.

No Clipper overexerted themselves, and we glimpsed this gorgeous step-back jumper from Montrezl Harrell, who is adding more and more tricks to his offensive bag by the day.

It was a close one down the stretch, with Anthony Davis draining a 3-pointer to tie the game. Then, Spencer Dinwiddie came back and brought the Nets up 2 with a smooth jumper.

Ultimately, Davis had a wide-open 3-pointer to win the game, and it rimmed out. After beating two of the league’s heavyweights in Milwaukee and the Clippers, it’s not surprising the Lakers dropped their next game.