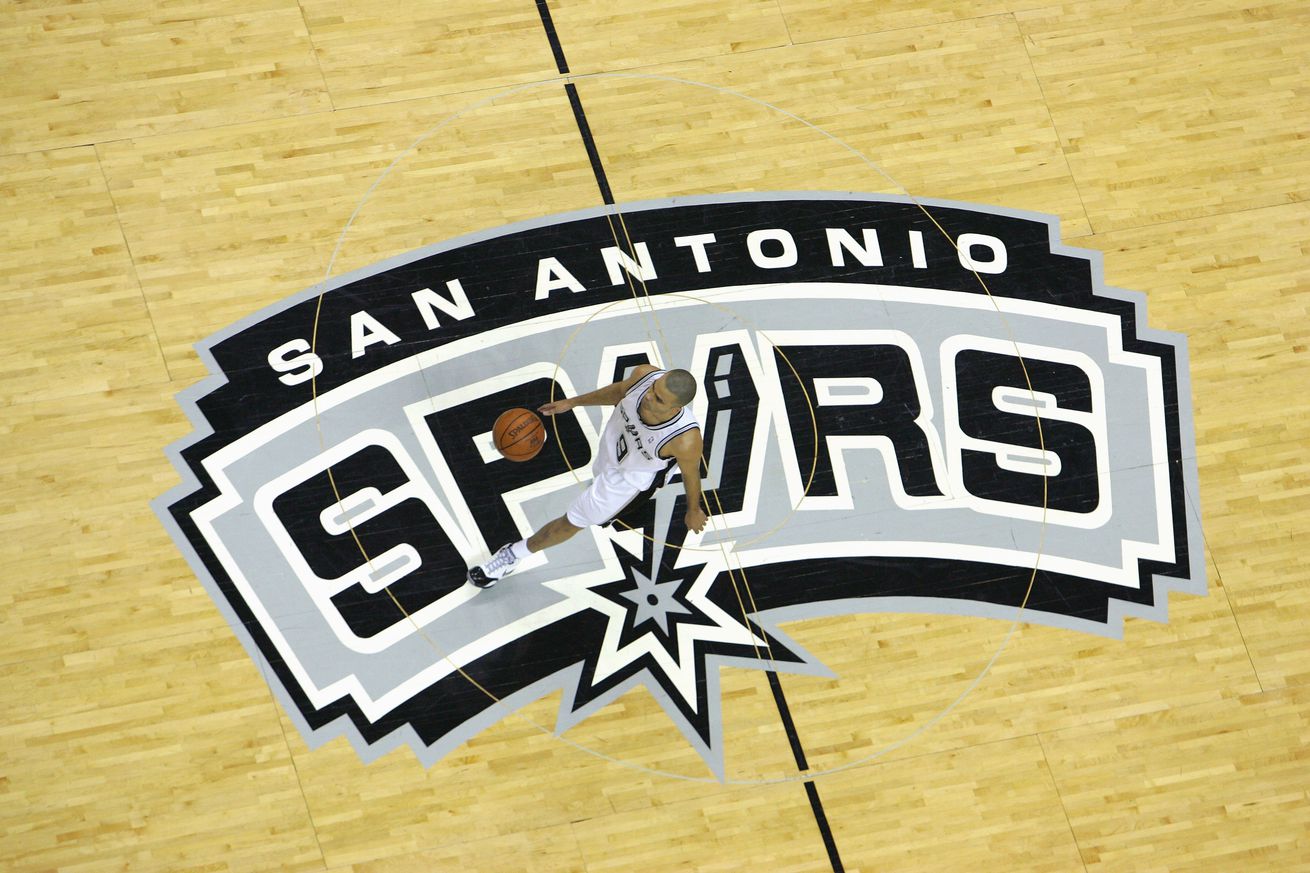 Every NBA team has a basketball-centric logo these days. The Spurs may about to have one too.

The NBA Draft is right around the corner, and the Spurs may use it to unveil a new primary logo, which is not that different from the one that has been used since the 70’s. It has a more modern look, but you won’t be shocked by the difference:

Now to the secondary logo.

It has become a trend for NBA teams these days to have a basketball as the outline for their logos. Many franchises have made visual changes in recent years, and the logos share may similarities.

One of the many great things about the San Antonio Spurs is their logo, which is different from any other in sports. But the trend has caught up with them as well, and according to SportsLogos.net, the Spurs will have a new secondary logo in the near future:

Don’t get me wrong, this actually looks pretty good, but it’s just another cool logo with a basketball that everyone in the NBA is doing. Sign of the times.

What do you think of these new logos?