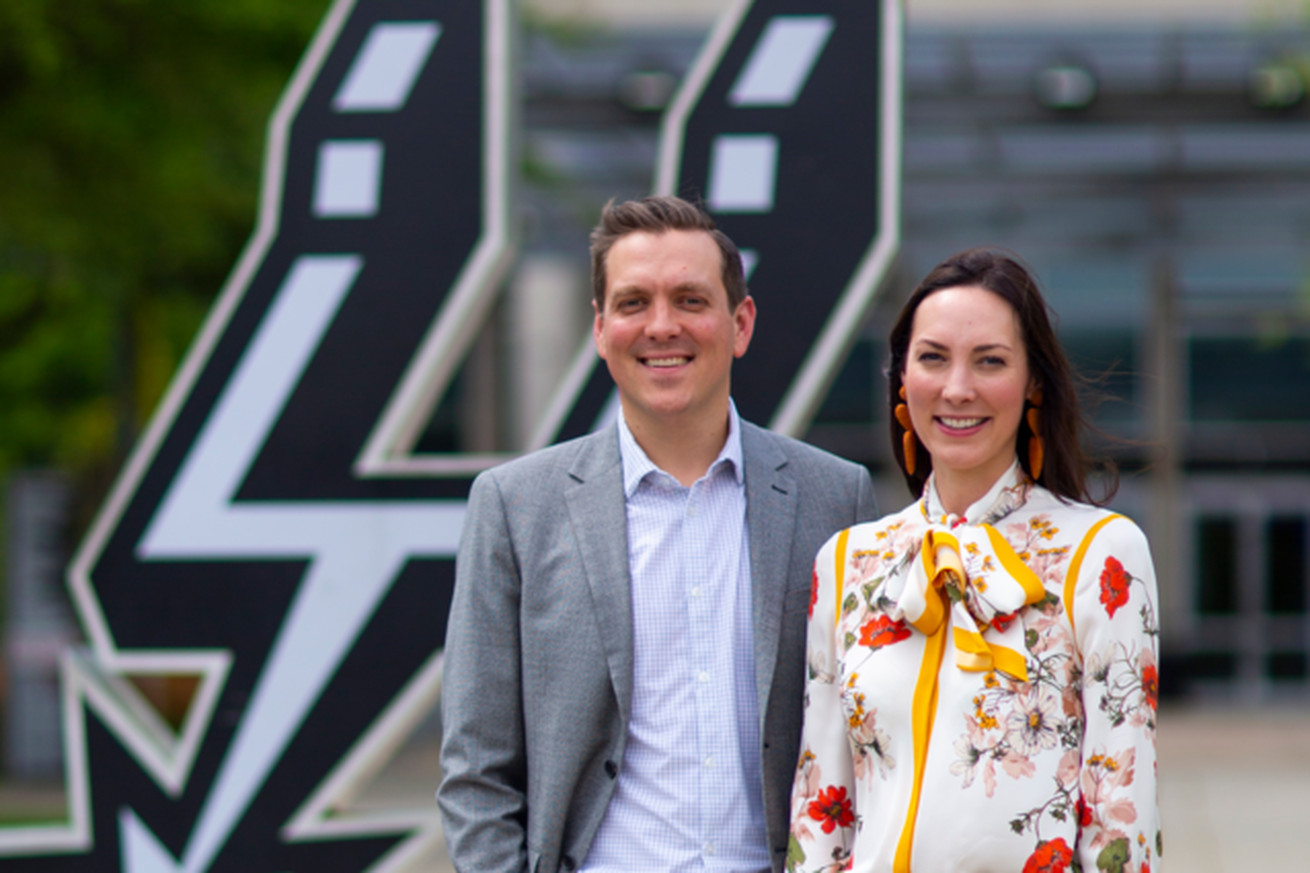 The Holt children are taking over Spurs Sports & Entertainment, keeping it all in the family.

Peter J. Holt and Corinna Holt Richter, the children of Spurs owners Peter M. Holt and Julianna Holt, are set to replace their parents on the Spurs Sports & Entertainment board managers. Peter J. has also been appointed the Spurs Chairman and Co-CEO, continuing the Holt family’s 23-year leadership of the organization. Per the Spurs official press release:

Julianna Hawn Holt has held the position of Chairwoman and Co-CEO of Spurs Sports & Entertainment since March of 2016, succeeding Peter M. Holt after 20 years in the role.

“We are excited to have Peter and Corinna assume leadership roles within Spurs Sports & Entertainment,” said SS&E President and Co-CEO Rick Pych. “Their values and business acumen will be key assets to our organization. The success and stability the Spurs have enjoyed under the leadership of the Holt family is remarkable. Logical succession planning has always been important to the Holt family, and we are thrilled that the family’s legacy will be sustained through their continued dedication and vision.”

Under the Holt family’s leadership, the Spurs have become one of the premier franchises in North American sports, capturing five NBA titles (1999, 2003, 2005, 2007 and 2014) while qualifying for the NBA Playoffs for 21 straight seasons. The Holts joined the ownership group of San Antonio Spurs, LLC in 1996.

“We are humbled to carry on the legacy that our parents created,” said Holt. “Corinna and I have grown up celebrating the growth and success of the Spurs and, like many San Antonians, our fondest memories are linked with the team. Understanding the deep love our community has for the Spurs, we’ll always strive to put our fans first in everything we do. We are excited to continue to learn from the exceptional individuals who make up the Spurs ownership group and leadership team.”

Holt and Richter have owned and managed HOLT CAT since 2017. Now the largest Caterpillar dealer in the country, with over 2,700 employees and more than 50 locations throughout Texas, HOLT CAT is a fifth-generation family-owned business headquartered in Southeast San Antonio. Holt serves as CEO and General Manager of HOLT CAT, while Richter is the company’s President and Chief Administrative Officer.