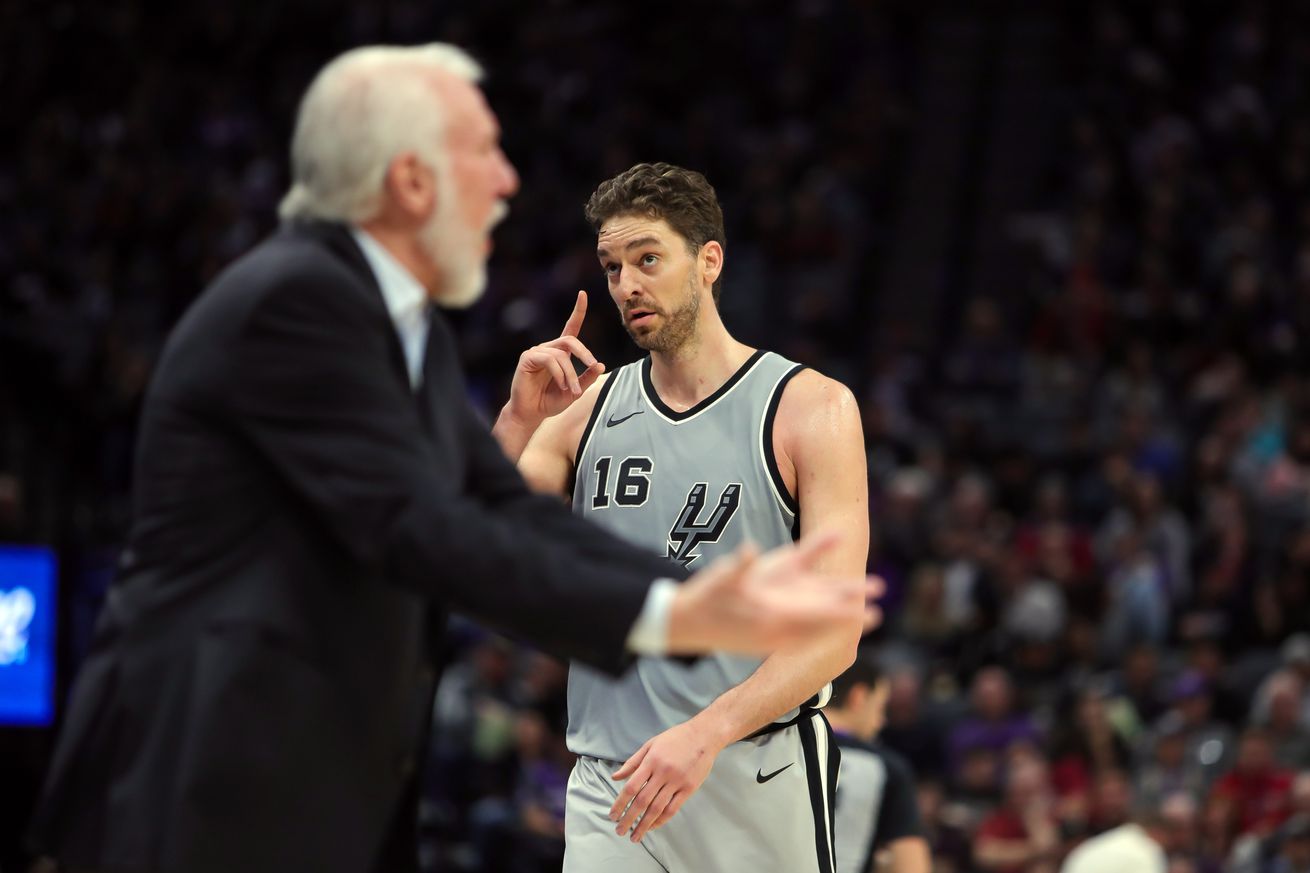 Pau Gasol recorded the Spurs’ first triple double since Tim Duncan logged one in 2014. Gasol finished with 14 points, 10 rebounds, and 10 assists. Gasol joined elite company in the speed with which he got his triple double.

Two players to have a triple double in 30 minutes or less this season:
Russell Westbrook
Pau Gasol (tonight)

Gasol had a great all-around game, but it was LaMarcus Aldridge’s excellent performance that led the way in the San Antonio win over the Sacramento Kings.