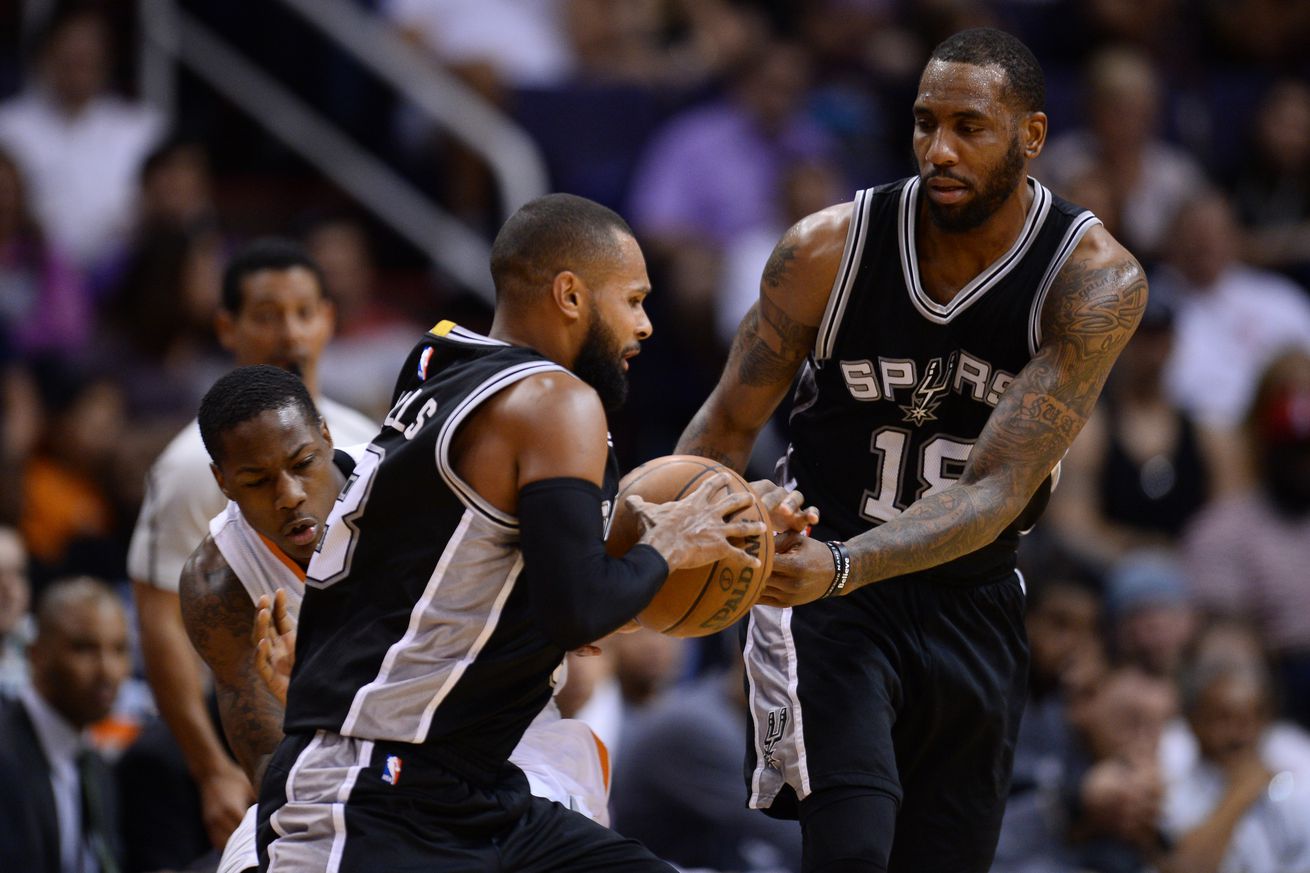 Family members and former teammates open up about the beloved man.

Justin Robertson of Bleacher Report published a longform piece yesterday on former Spur and NBA journeyman Rasual Butler. For those of you who don’t remember him, he was an unheralded, yet valued reserve on the 67-15 2015-2016 Spur team that fell in the second round to the Oklahoma City Thunder.

Though Robertson covered the questionable circumstances around his death – a fatal car crash that killed Butler and his partner, he interspersed details of his long and windy career in the NBA and the many teammates he came in touch with. He was celebrated for being “a man of many layers. He could talk music, fashion or politics in the same conversation. He was also a goofball, sometimes putting lotion inside his teammates’ shoes before they got back to the locker room. Still, he maintained a respect for the game and his teammates.”

Though he was only with the team for half a season and contributed nominally (2.7 points in nine minutes per game), Robertson noted the off-the-court impact Butler had in his career with his Spurs teammates, particularly Patty Mills:

“Patty Mills was drawn into Butler’s orbit in 2015 when Rasual joined the Spurs. Butler peppered his new teammate with questions about the franchise’s ways and development program. The two formed a close bond and generated a good amount of banter. (Mills used to call Butler’s three-point shot “the big windup” because he took so long to shoot the ball.) Though Butler was a newcomer in San Antonio, it didn’t feel that way to Mills.

”For him to be able to have such a big impact in such a short time, being in San Antonio, it’s unusual,” Mills says. “It takes a long time on NBA teams to earn trust when people are hopping all over the place.”

The pair spent time together on and off the court, where Mills learned Butler was more than just a basketball player.

In December 2015, the two wore Santa suits while volunteering for a San Antonio nonprofit that gives presents to underprivileged youth around the holidays.

”The way he presented himself and carried himself, it was coming from a very genuine place,” Mills says. “Seeing the impact he was having on these families—I’ll never forget that moment.””

The article is a worthwhile, yet saddening read, on a life prematurely cut short and further proof that the decades-long road of San Antonio’s success was not only paved by the Big 3 and PATFO, but by countless veterans and contributors who wanted to learn from and participate in the Spurs Way.