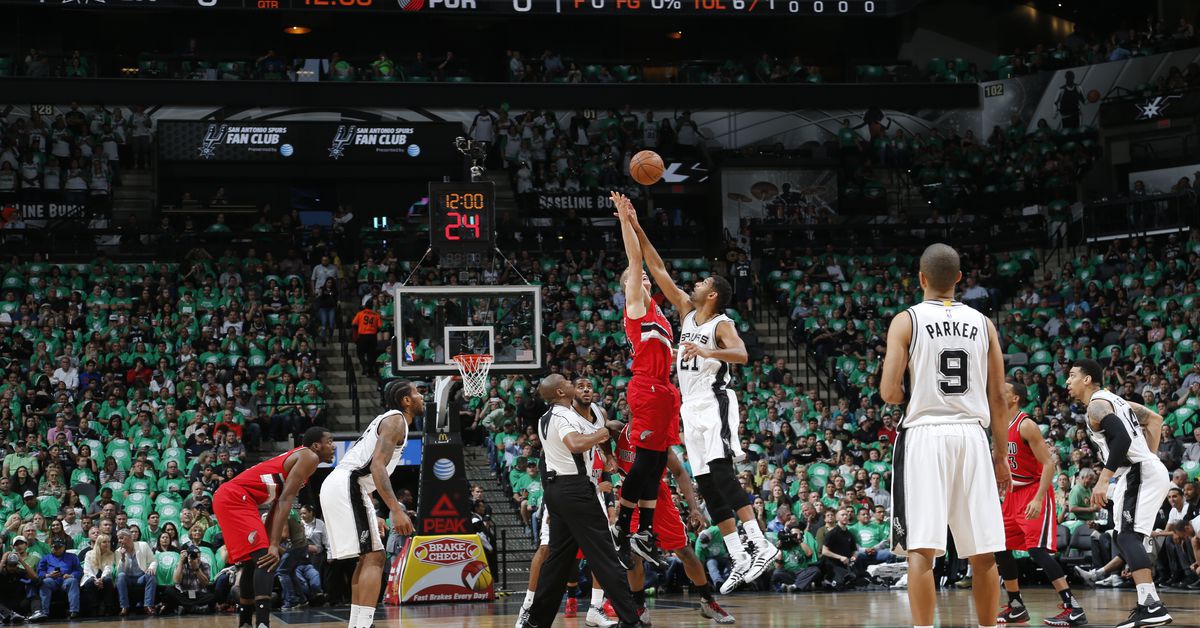 The Spurs have a storied career. Five championships, a superstar in each phase of their development, and a legendary coach who is still going strong over two decades, a complete overhaul of the Big 3 era, and a pandemic to boot.

There are currently twenty-nine other teams in the NBA. Some have been around since the 1940s while others (talkin’ about you Florida) came about in the late 80s. Even Canada got into the mix starting in 1995.

The Spurs have had several rivalries. In your opinion, which is the biggest?

Is it the Houston Rockets or Dallas Mavericks, with their conveniently located interstate battleground locations? One can certainly feel the energy when these guys match up, especially during the postseason.

Is the Los Angeles Lakers? Even the NBA refers to the years from 1998 to 2014 as the Spurs’ and Lakers’ dynasties. With the parallels in career longevity and singular team dedication of both Tim Duncan and Kobe Bryant, this era is easily identifiable.

We also can’t help but mention that as far as domination goes, the Spurs have winning records over each and every team in the NBA, but the last they were able to best was the Portland Trail Blazers, who still keep the Spurs in check. The current all-time record out of their 193 contests it 87-86 in favor of the Spurs. They have been a definite thorn in the Spurs’ side throughout the history of the small market teams.

What about those of you who saw the transition from ABA to NBA, what grudge matches kept the silver & black on their toes?

In your opinion, what is the greatest Spurs rivalry?