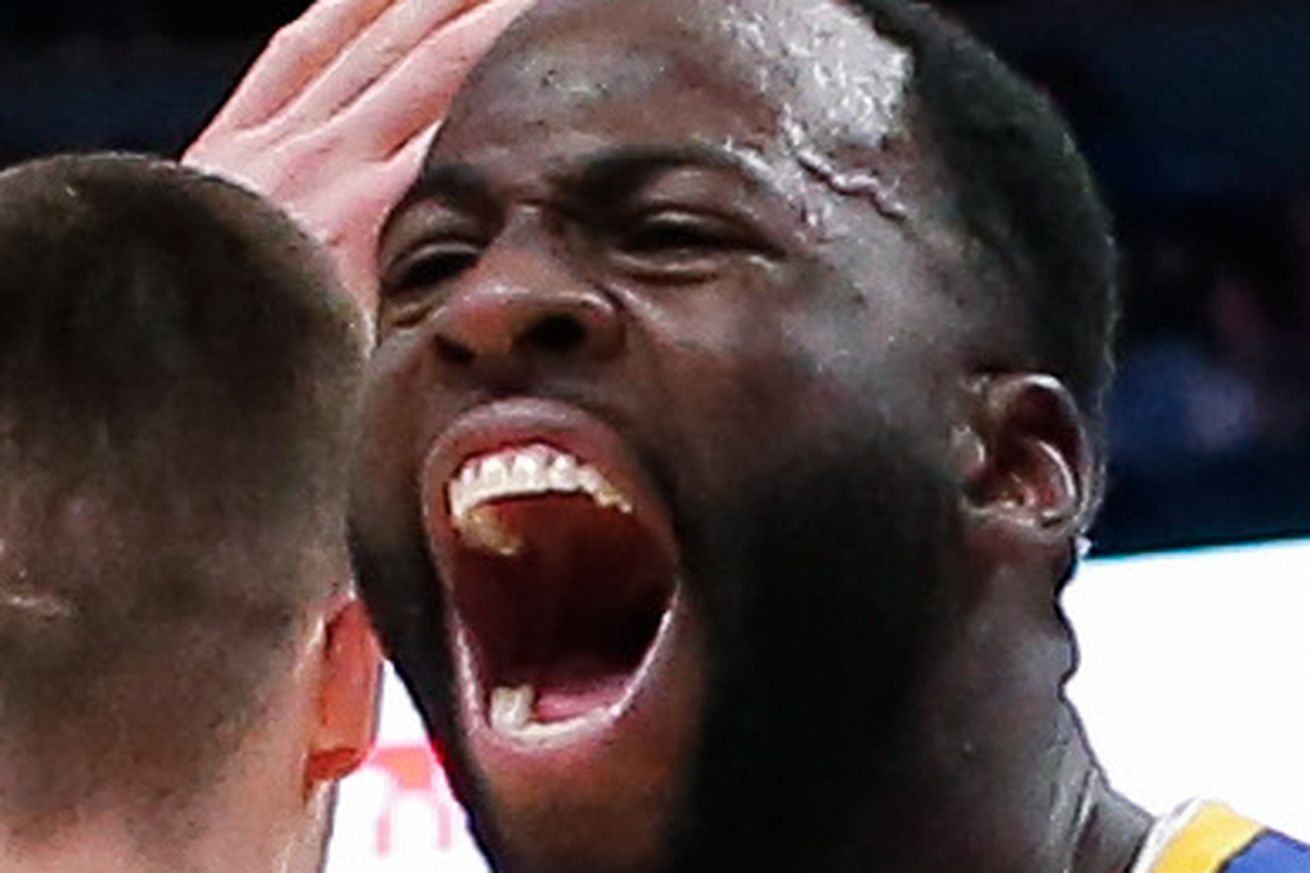 For the last five seasons, the Golden State Warriors have been an elite team. With the addition of Kevin Durant three seasons ago, they became nigh unstoppable. And honestly speaking, absent injury, the Warriors remain the most dominant team in the NBA.

But now their dominance is at risk. And their longevity might come to a close sooner than anticipated.

With a $109M salary cap, two-time MVP Stephen Curry earns nearly $35 of that. The Warriors have reached an agreement with Klay Thompson that will keep the Splash Bothers together. Thompson can expect to make $189.6M over five years, or $38M per year.

That accounts for $73M of the $109M before even considering Kevin Durant, who is eligible for a five-year, $221.2 million contract — tapping another $44M per. Assuming he re-signs (although there have plenty of indications that he won’t), that’s also over $80M for two guys who aren’t playing for a significant portion of next season.

It’s going to be very hard for the Warriors to build a team with the money left, especially if they plan on signing Draymond Green for the max next summer.

Offering Green the most he can make severely limits the growth of the Warriors, and will most likely block them from becoming a dynasty with the longevity of say, the San Antonio Spurs.

A Warriors team without Durant and Thompson is questionable to make the playoffs, and certainly isn’t winning a title against healthy postseason opponents. For the most part, their next season is lost.

There is only one way to salvage this season: trade Draymond Green.

With the exception of the playoffs, 2018-19 was more of an off-season for the defensive stalwart. He put on weight and shot poorer than in the previous title seasons. He has one year left on his contract before the Warriors shell out for him or risk watching him walk.

Assuming that the Warriors cannot contend in 2019-20 (and considering Green’s temperament), short of paying him a max salary, there is a great chance Draymond will look to join a team that courts him in free agency.

Trading Draymond now, with one full year on his contract, gives a competitive team a chance to convince him to stay after his contract expires (Kawhi Leonard, anyone?). Trading Green could bring in draft picks which could be used to build a future around Curry, Thompson, and Durant as they age and need to pass the torch, just like the Spurs did with Tim Duncan, Tony Parker, and Manu Ginobili (Kawhi Leonard, anyone?).

Green’s salary this year is $18.5M. That could bring two smaller contracts and some draft picks.

The Warriors are elite, but they are not yet a Dynasty with a capital D. The title runs may continue over the next five seasons but could fizzle after the reign of KD and The Splash Bothers if the team doesn’t take this opportunity to prepare.

What they do right now could open their future up and help them to maintain relevance for seasons to come.