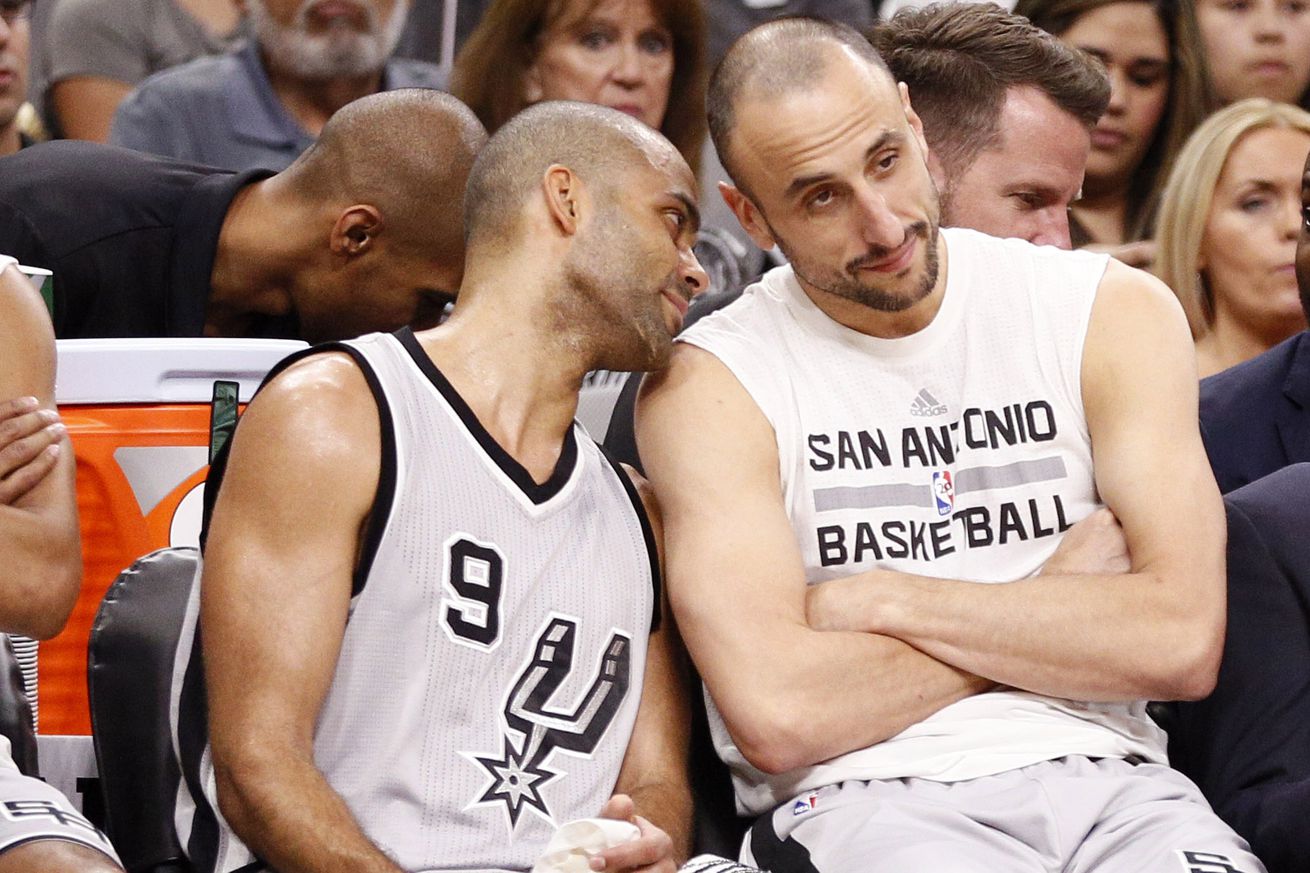 Nothing could keep the legendary point guard from being here, and the Spurs weren’t going to allow it.

After last night’s Spurs game in Charlotte, the team showered, packed up, and jumped on an airplane to head back from the three-game road trip. Stowed away on the flight was an old familiar face — Tony Parker.

In sweet Spurs fashion, the team offered him a seat so that he can be at the AT&T Center on Thursday when the franchise celebrates the retiring of Manu Ginobili’s jersey and they hang #20 from the rafters.

Parker is scheduled to speak on behalf of his Big 3 teammate. Along with Tim Duncan, Parker and Ginobili are the winningest trio in NBA history.

“It’s going to be very nostalgic,” Parker said. “It will put everything in perspective. You’ll start realizing everything we accomplished in this league. It will be emotional.”

Rumor has it James Borrego was on that flight as well, so there is definitely a reunion to be had on Thursday night. If you cannot attend the game, Fox Sports Southwest will air the retirement ceremony. Short of that, it iwll be on YouTube in the coming days I am sure.