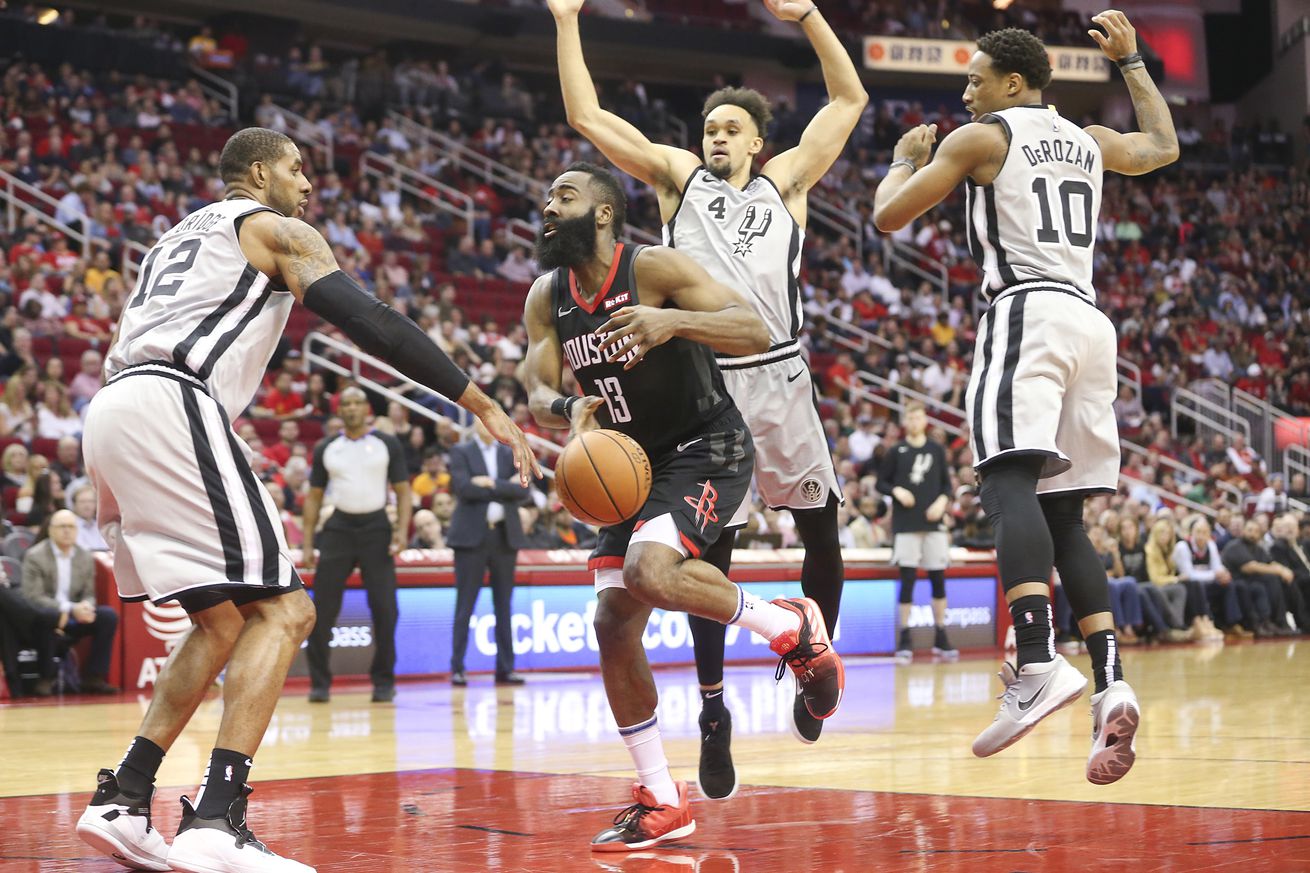 With Pop at the helm, some familiarity may be comforting

All twelve members of last summer’s FIBA World Cup Team made the list of finalists being considered for the 2020 Olympic Men’s Basketball team. In addition, thirty-two other high profile players have made the list.

The Boston Celtics and Los Angeles Lakers top the invite list with five players a piece. The Warriors, Clippers, Spurs, Nets, and Pacers each have three names on the list. Those NBA seven teams represent over half of the finalists invited to participate.

Ironically, many of the players listed are not currently playing due to injury. Meanwhile, the Spurs have remained healthy overall this season.