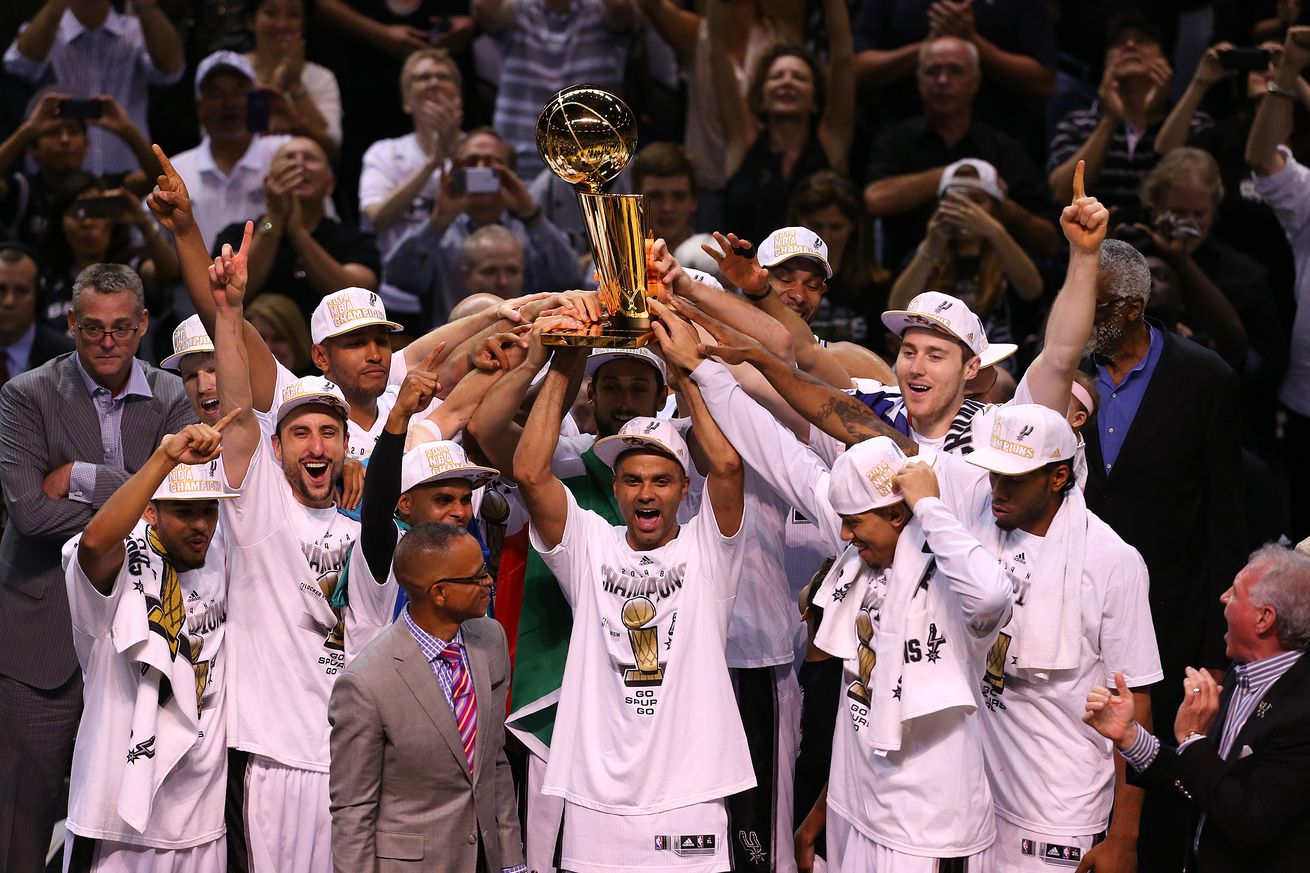 Twenty-two winning seasons does not the spoiled Spurs fan make,

After the back-to-back pummelings (plural) the Spurs suffered at the hands of the Minnesota Timberwolves and the Houston Rockets last week, my faith in the Spurs experienced a tremor. I’m not talking like I’m going to empty my closet of everything silver and black and buy a LeBron Lakers jersey. Just questioning if the Spurs are making solid choices, utilizing their resources, and planning to best of their ability.

Considering San Antonio hasn’t seen this sort of siege since General Antonio Lopez de Santa Anna rolled into town nearly two centuries ago, there’s a lot to take in. Adding last night’s beating in Salt Lake City, you have to wonder how much worse it can get.

In the comments of my “faith” piece, some Pounders took offense to the rambling. Here’s some of the quotes that reveal with general consistency: “Quit whining. We had the best 20 year run in NBA history. All teams suck at some point in time, now is ours . . . enjoyed the best of a past . . . nobody wins forever . . . Spurs fans seem quite spoiled . . . this fan base is embarrassing itself . . . Life can’t be rainbows and unicorns all of the damn time . . .”

While my five year old is living proof that the rainbows and unicorns quote is inaccurate, I have to ask this question: what if the Spurs hadn’t been a model franchise for two decades? Then would fans have the right to complain?

Let’s flip the argument: The Golden State Warriors have 10 winning season in the last twenty-two years. Should they not celebrate their accolades because if time has taught them anything it is that they lose more than they win.

Or how about the Sacramento Kings who, without Rick Adelman, quite possibly never recorded a winning season. Who decided not to renew his contract anyway? Should they not celebrate their good start this season because historically they are losers?

What importance do twenty-two seasons weigh on a game being played today?

You know where this argument falls apart? Hey, I invested in the stock market for twenty-two years and lost everything when it fell apart this year. Got nothing now, but those two decades were fun.

Can a fan of a team not complain at all? What’s the threshold? Can I vent about a bad call, like when Marc Gasol hit LaMarcus Aldridge at the end of regulation on a foul that, had it been called, would have almost certainly flipped the game’s outcome? Can I complain about how poorly the Spurs played in the final game of the 2014-15 season that, had they won, would have locked them into second place (instead of 6th) and pitted them against the Dallas Mavericks, possibly opening the door for back-to-back titles?

I don’t believe twenty-two winning seasons and five championships make a fan spoiled: a fan is or isn’t. But belittling guys who share in the opinion that (a) signing Pau Gasol to a pricy contract was a bad idea, or (b) holding onto Kawhi Leonard past the draft cost the Spurs some options, or (c) not prioritizing Tony Parker over Patty Mills is just ridiculous.

Fans are entitled to an opinion.