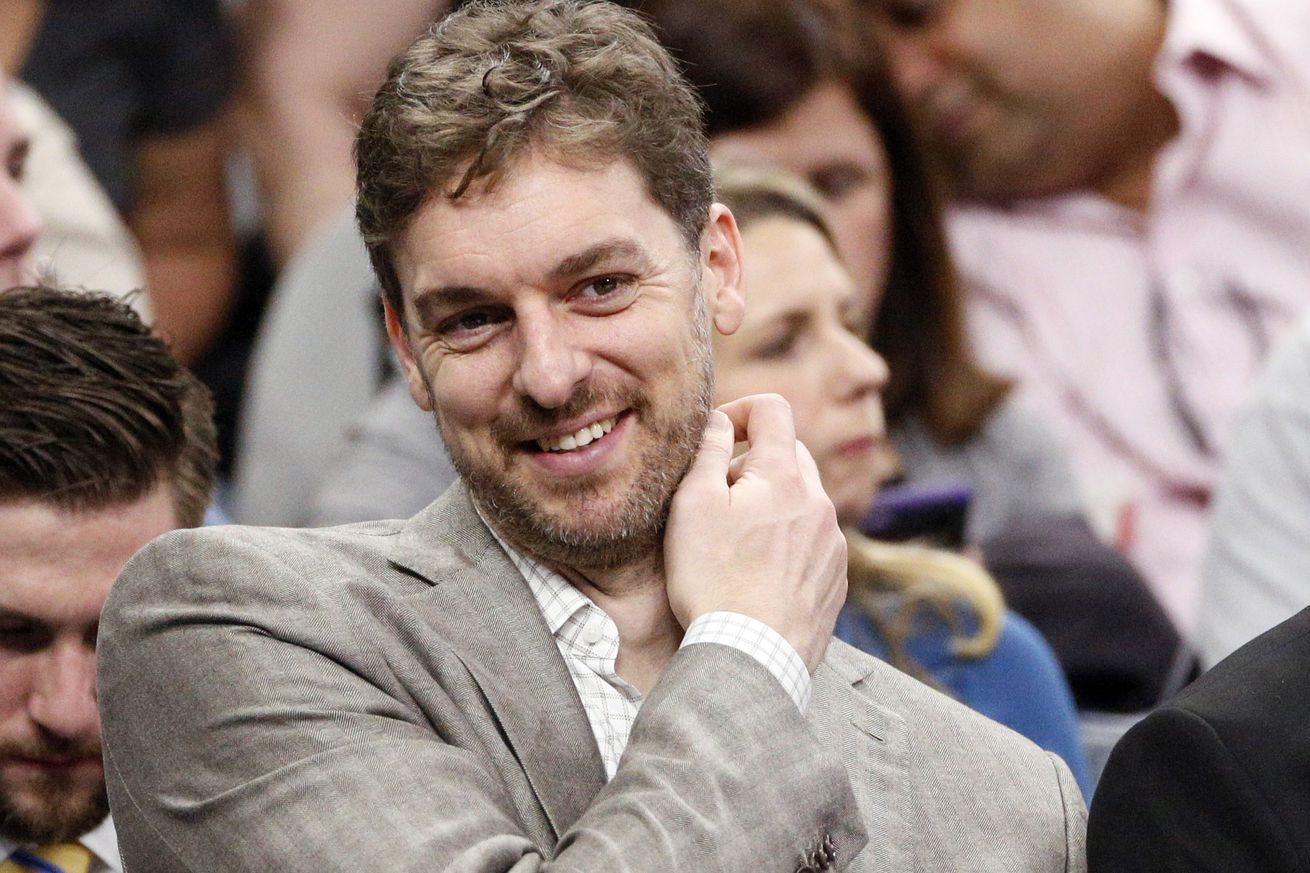 What to do with the final roster spot will be the focus on today’s discussion.

Pau Gasol has done the Spurs a solid by leaving $2.5M in the Spurs account while signing on with the Milwaukee Bucks. It’s not a lot to play with, but enough to pull in a back up for the remainder of the season.

The Gasol-sized hole left in the line-up forces PATFO to have a plan in the case of emergency. LaMarcus Aldridge has been the starting center with Jakob Poeltl backing him since Pau’s injury left more minutes for the Austrian big man. But over the last two games against the Detroit Pistons and the Oklahoma City Thunder, both LMA and Jakob have started, leaving no one to come off the bench as a big.

The Spurs could sign a big. More likely would be to pull in a free agent on 10-day contract in the case of emergency. But who? Marcin Gortat, Alexis Ajinca, Al Jefferson, and Greg Monroe are all currently available, but might not be as the season comes closer to the end.

Considering the guard heavy line-ups the Spurs have run, they could also opt for a forward to contend with the larger small forwards in the league. Rudy Gay may pair with LeBron James or Kawhi Leonard, but Gay has been playing the 4 more often with DeMar DeRozan at the 3. If the Spurs were to meet, say the Portland Trail Blazers, they might be at disadvantage with the size of Al-Farouq Aminu as small forward.

Is there a player out there who can help the Spurs push deeper into the post season or serve as a necessary backup?

What should the Spurs do with their final roster spot?