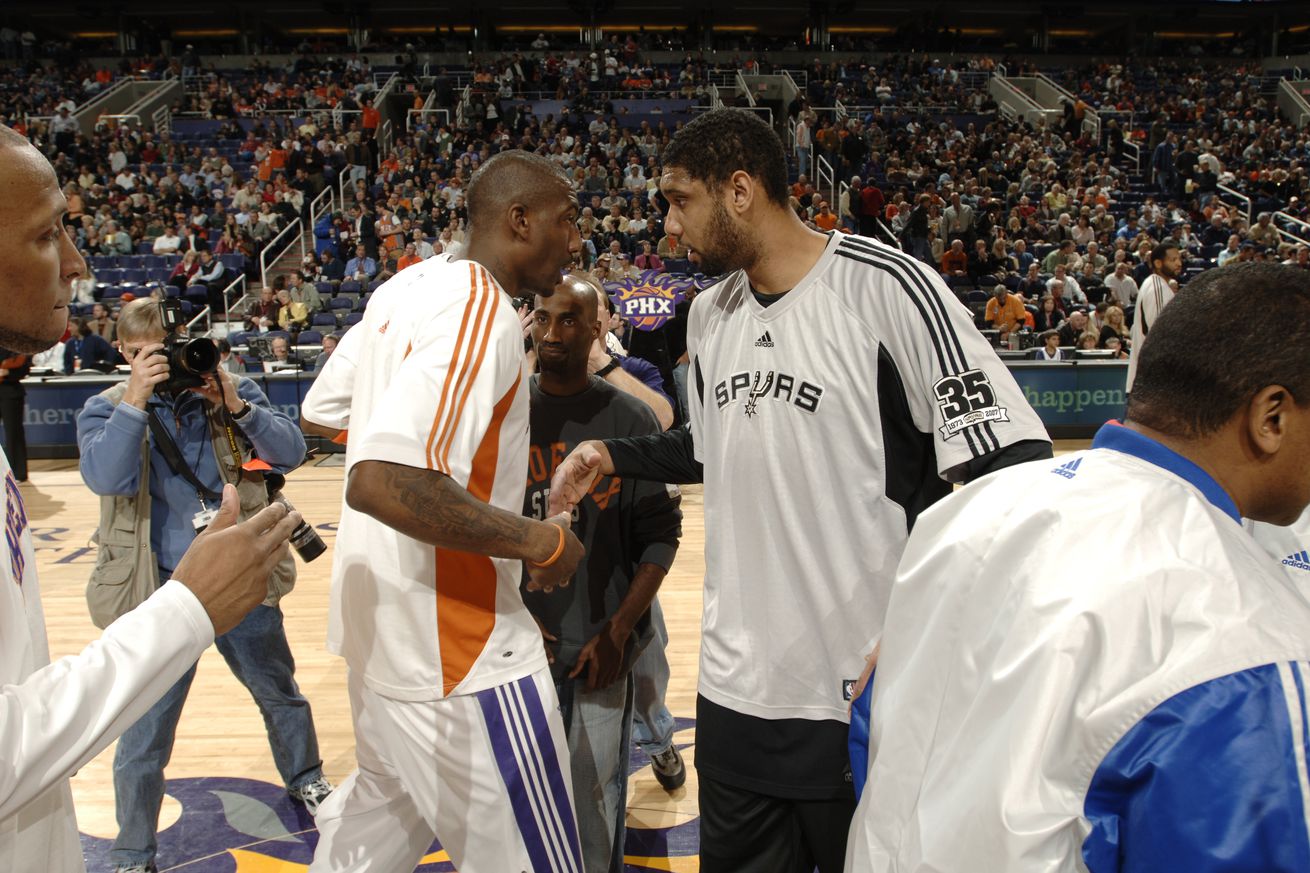 Breaking down a new study by Fractl on the cost of winning in the modern NBA.

An exciting new study by Fractl has dissected information on the league’s most overpaid players by salary and compared the requisite success and then used that information to break down the cost each team spends per win.

We looked at teams and players over the last decade to see how teams’ overall salaries correlate to how well they perform, as well as which players are overpaid or underpaid based on their performance.

It should come as no surprise that the San Antonio Spurs have the lowest cost spent per win. Considering they have the highest winning percentage over the last decade at .701, the Silver & Black average $1.42M dollars per win.

We calculated each NBA team’s total player salary over the past 10 seasons and divided it by the number of wins over that same period to learn how much each team spent for each win. The San Antonio Spurs led the league for wins with a 0.701 win percentage over this period and had a league-low $1.42 million player salary per win. Other teams with low spends per win included the Houston Rockets, Utah Jazz, Atlanta Hawks, and the Denver Nuggets.

On the flip side, some teams spent big bucks on their players but didn’t exactly have the success the team (and fans) would have liked. The New York Knicks spent the most money per win over this 10-season span, but they didn’t break the 0.500 barrier in win percentage. Other teams that overspent included the Minnesota Timberwolves, Brooklyn Nets, Sacramento Kings, and the Philadelphia 76ers.

It’s not just as simple as getting good contracts. The wins validate the spending. But as it stands, the Spurs are getting more bang for their buck.

After looking at the ten year salaries of each NBA team, the study was able to determine that some individual years cost teams dearly. For example, in 2007-08, the Miami Heat actually spent close to $5M per win. By comparison, the 2011-12 Charlotte Bobcats only won 7 games that season landing them a bill of $8.27 million per win.

Spending money on high-impact players should bring about more wins, but of course it doesn’t always happen. The 2016 media rights deal significantly raised the salary cap and gave more opportunity to add upper tier players. An added result was inflated salaries to players who may have not otherwise garnered such paydays to reach the cap. It also added to the cost per win and many big market teams lost out and saw that number increase.

Players from that 2016 free agency frenzy like Timofey Mozgov, Dion Waiters, Chandler Parsons, Matthew Dellavedova, and Arron Afflalo are considered the most overpaid players of the past season and are not contributing significantly to the teams winning percentage.

By comparison small contracts of Fred VanVleet, Larry Nance Jr., and Nikola Jokic on their respective teams makes them underpaid for their services.

It’s easy to imagine those team-friendly Tim Duncan contracts contributed to the Spurs having the lower overhead, but at the end of the day, it’s all those wins diluting the cost. Gregg Popovich, as the basketball world knows, has coached five NBA title teams. He’s taken the Spurs to the playoffs twenty-two consecutive seasons, and he continues to bring the best out of each player.

A team can leverage their financial future on one or two major contracts (Lakers anyone), but an injured superstar helps no one. Its what is done with and without the team’s best player. The 2017-18 Spurs managed to stay competitive without their top player.

It can be tricky managing a basketball franchise, working around a soft salary cap, and making sure you retain fan favorites while paying everyone else a fair salary. However, paying the big bucks doesn’t always guarantee a win (just ask the New York Knicks). It can be challenging to keep fans happy while ensuring your biggest stars get the salaries they deserve, and that’s highlighted in our findings here.

Perhaps one takeaway from the study informs franchises that consistency supports longevity. The Spurs have the longest tenured coach by more than a decade in Gregg Popovich, and as a result, San Antonio has built a strong, supportive culture. Teams who disrupt their flow, fire their leaders midseason, entirely reboot during the summer, and keep reaching for that one player who transcends often fail.

You can, and should, read the entire report here.

Open Thread: The Spurs spend less on an NBA win than any other team
Source: Pounding The Rock