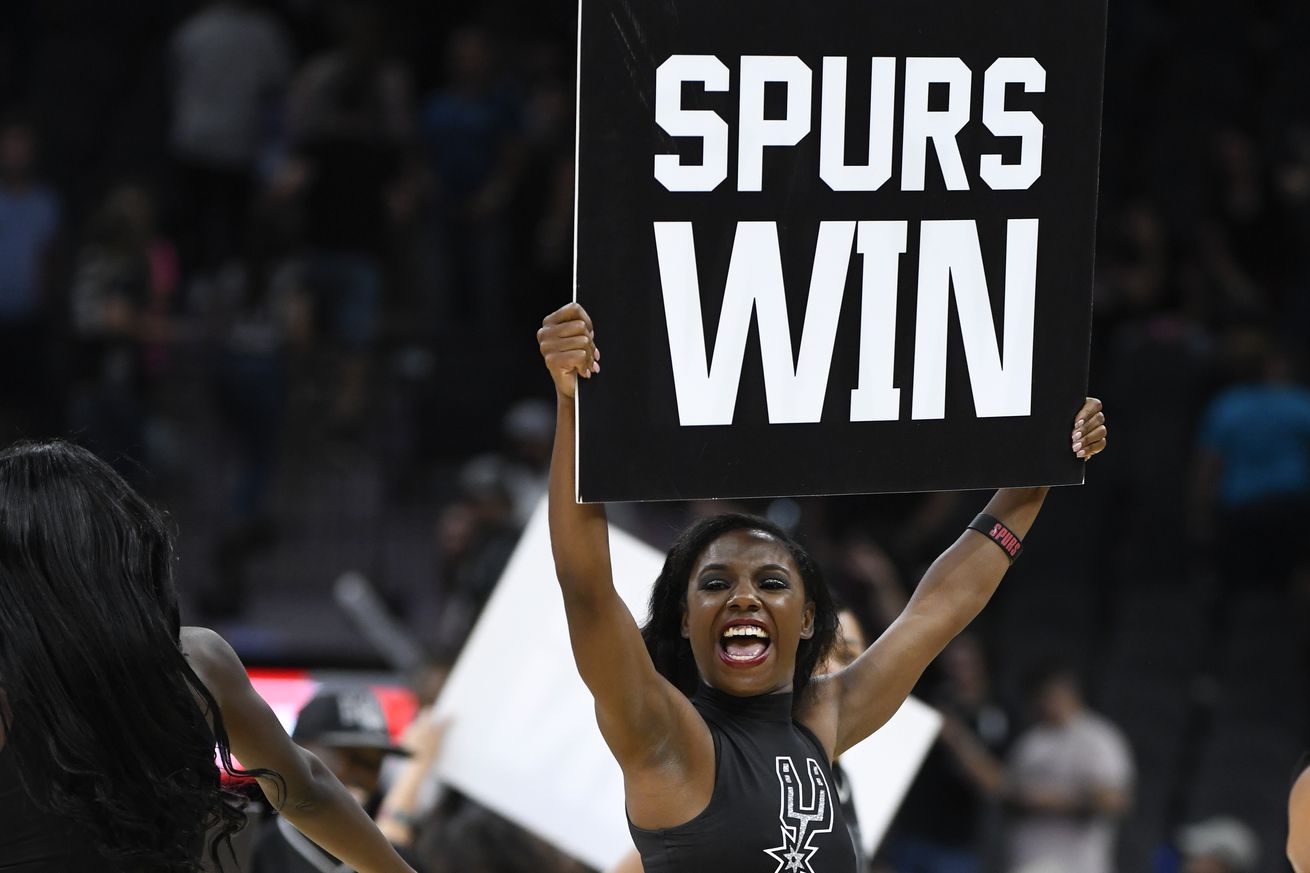 The Silver Dancer/Team Energy hybrid has stretched beyond the confines of its predecessors.

As those of you who read regularly throughout the summer may remember, I auditioned for the Spurs Hype Squad prior to the 2018-19 season. Although I did not make the final cut, I met a great group of people and saw many of them throughout the season at home games. There were many talented folks contributing and each seemed to have something special to bring to the AT&T Center.

As the auditions were announced this summer, I was informed the prospective members would be asked to bring a new level of performance. More performance experience was required and a wider range of talents were to be utilized.

I must say, this season’s Hype Squad is legit.

First of all they are amazing dancers. Dances reminiscent of the Silver Dancers mixed flawlessly with the break dancing of Team Energy. During a preseason game, they performed a routine during one of the breaks.

Additionally, acrobatics have been added to the mix. Last night the Coyote and a quartet Hype Squad representatives engaged in some intricate trampoline dunking. Although it was new to me, I found this video from last season to give you an idea.

And as if that weren’t enough, the Hype Squad added a drum line. During a timeout in the second half, just under a dozen members of the Squad came out with the full marching band pieces. They were a sight to be seen, and their performance was impeccable. My buddy who attended with me is a professional musician and was thoroughly impressed as well.

I’ll have to keep going to home games to see what they come up with next.