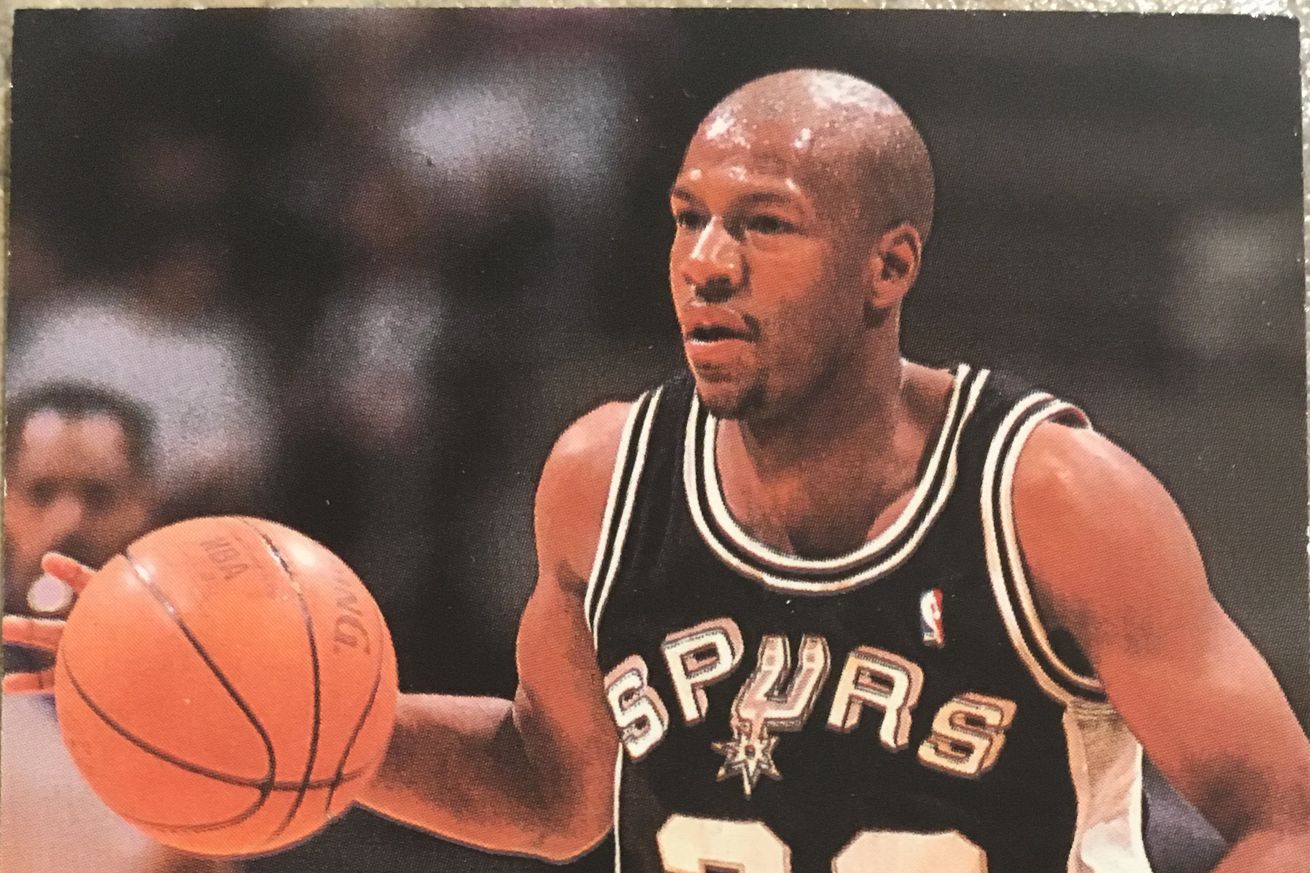 That has only happened twice before.

The Spurs have had the 49th draft pick only two times through the history of the NBA Draft. In 2010, they chose Ryan Richards, a British-born big man who never played a game with the Spurs.

And in 1991, the Spurs drafted point guard Greg Sutton. He played 67 games in his lone season with the Silver and Black. A Fellow Pounder and friend goodnight&GoSpursGo gifted me some player cards recently and I was thrilled to find Sutton in the mix.

Outside of the Spurs, I have not seen a bevy of NBA longevity or major contributions in the 49th spot. There’s not “Manu” that jumps out as a steal.

The best case scenario was Kyle O’Quinn who has averaged 14.4 minutes and 5.6 points throughout his seven year run. It’s not going to get a parade started, but he has maintained a consistent career where others in the 49th spot have fallen off or been excused outright.

Are you looking deep enough into the draft to see a bright light in the 49th spot? Knowing what we know about the Spurs, their G-League development, and the draft and stash, is there a name that you want to throw into the blog-o-sphere?

Open Thread: The Spurs have the 49th pick in the NBA Draft
Source: Pounding The Rock