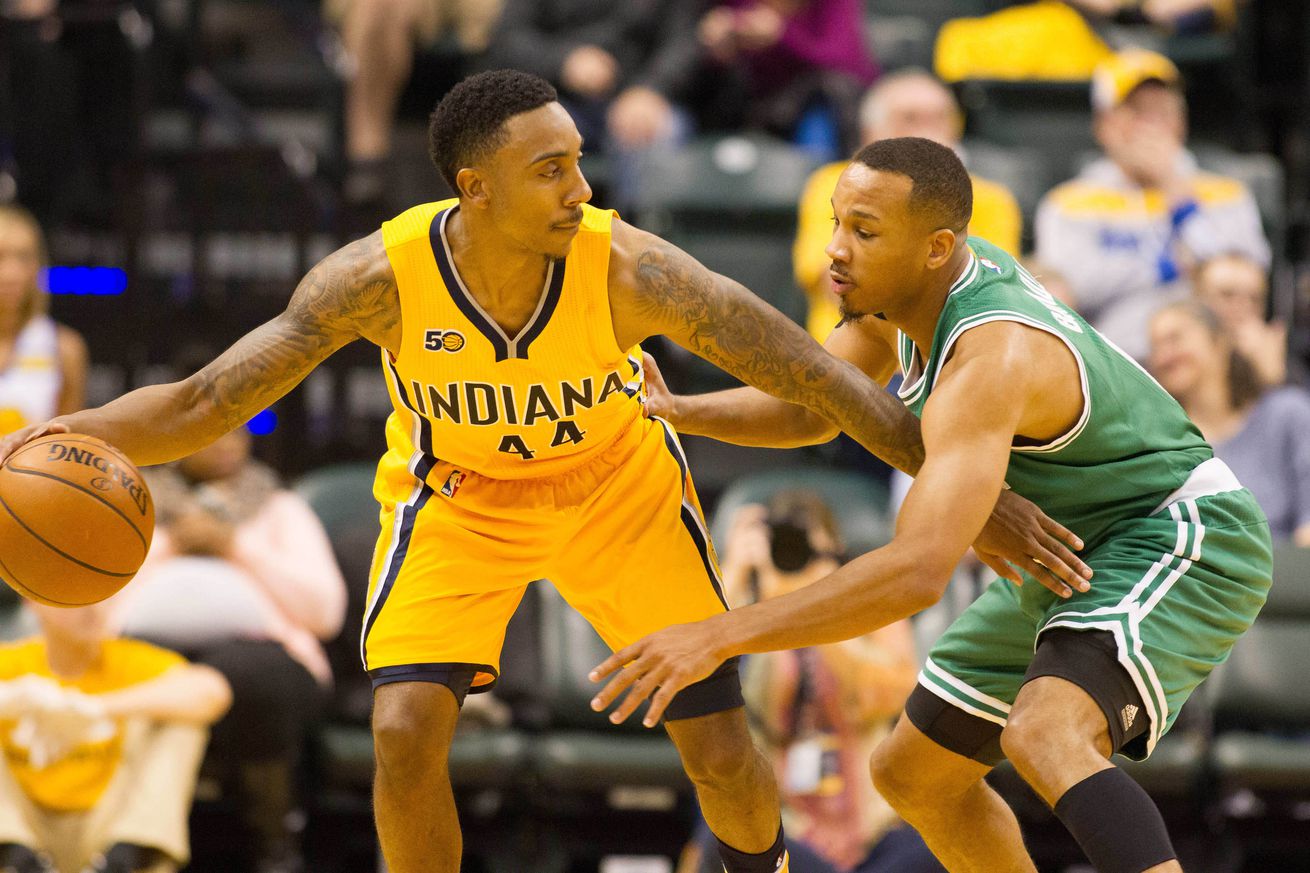 Taking a dive into the recent history of the last teen on the block.

For the first time during the Gregg Popovich Era (which has now gone on so long, many young Spurs fans don’t know a non-Pop era exists), the San Antonio Spurs have the 19th pick in the NBA Draft.

To get an idea of how this position has fared, let’s take a look at the last decade of #19 draftees:

2018- Kevin Huerter of Maryland went to the Atlanta Hawks. The not Red Mamba spent a significant portion of his season starting for the Hawks and averaged just under 10 points per game.

2017- John Collins of Wake Forest went to the Atlanta Hawks. Collins, who made All-Rookie second team his first season and moved into a starting role for the Hawks this season.

2016- Malik Beasley of Florida State went to the Denver Nuggets. Spurs fans got an up close and personal look at Beasley during the 7-game playoff series where he averaged just over 8 points per game. Coming off the bench gave Michael Malone the energy boost he was looking for to get the Nuggets through minutes while his starters were resting.

2015- Jerian Grant of Notre Dame went to the Washington Wizards, then the Atlanta Hawks, and eventually the New York Knicks before settling in for his first season. He was subsequently traded to the Chicago Bulls, where he earned the MVP honors in the 2016 Las Vegas Summer League championship game. He is now in Orlando where he saw lows for games played, minutes played, and points per game.

2014- Gary Harris of Michigan State went to the Chicago Bulls before being traded to the Denver Nuggets where he has played all five of his NBA seasons, increasing his productivity each year through 2018. Although he saw a lull this season, his contributions and energy also pushed the Nuggets’ agenda into the second round of the playoffs.

2013- Sergey Karasev of Triumph Lyubertsy (Russia) was drafted by the Cleveland Cavaliers where he played one season before being traded to the Brooklyn Nets. He played two seasons with the Nets before returning to Russia where he continues to play.

2012- Andrew Nicholson of St. Bonaventure went to the Orlando Magic. Nicholson played four seasons with the Magic, the first being his strongest. After four seasons he signed a four-year $26M contract with the Wizards. He played one season before being traded to the Nets, eventually traded to the Portland Trail Blazers where he was waived. Nicholson currently plays in China.

2011- Tobias Harris of Tennessee was drafted by the Charlotte Bobcats before being traded on draft night to the Milwaukee Bucks. He played two season with the Bucks, three with the Magic, two with the Detroit Pistons, one with the Los Angeles Clippers before ending up in Philadelphia on their big push through the Eastern Conference this season. Harris has averaged 30 minutes per game and scored in double digits since leaving Milwaukee.

2010- Avery Bradley from Texas went to the Boston Celtics where he played his first seven seasons, increasing each season before peaking in 2017. He has since spent time with the Pistons, Clippers and most recently the Memphis Grizzlies.

2009- Jeff Teague of Wake Forest went to the Atlanta Hawks. If that sounds familiar, see 2017. Teague spent seven seasons with the Hawks, including three with celebrated head coach Mike Budenholzer. Teague has seen a decline in his scoring productivity while continuing to score in double digits and remain a lethal passer.

These are the last ten men drafted at the 19th spot. Will the Spurs pull the next Harris-like star, or perhaps a significant role player like Teague?

Historically, there is a lot of talent at #19. Eight of the ten are currently in the NBA and are still playing relatively well, depending on your expectations and litmus test.

Who do you think the Spurs should have there sights on for the 2019 draft? If you could pick one of these guys for the Spurs, who would be your choice?

Open Thread: The Spurs have the 19th pick in the NBA Draft
Source: Pounding The Rock