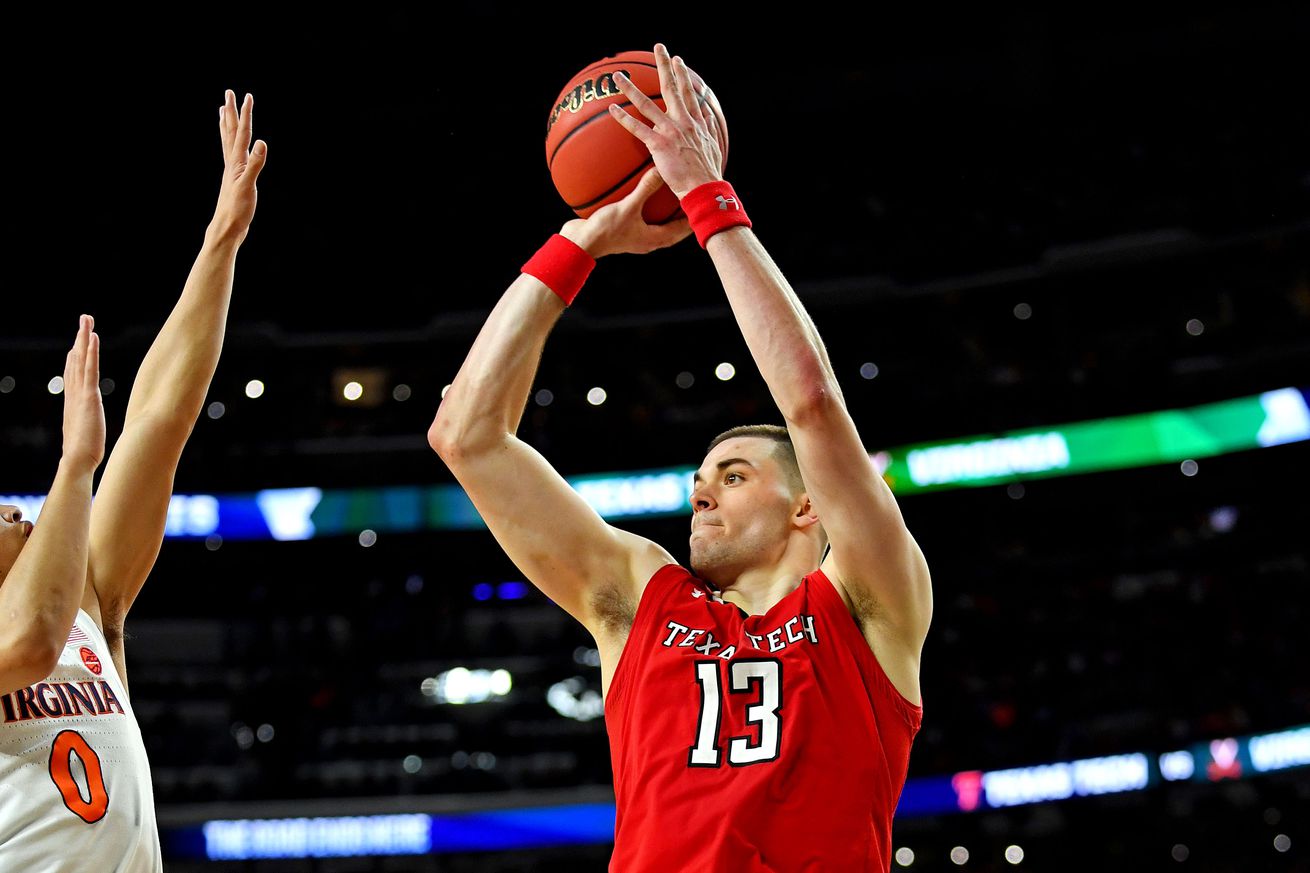 With the NBA Draft just 8 days away, it would be prudent to look at some of the young talen that have been working out with the Spurs thus far.

Today we will investigate the guards.

Matt Mooney, a 6’3” shooting guard, was last seen in the 2019 NCAA Championship game playing with Texas Tech. He scored 10 points to go along with the 3 rebounds in the Red Raiders overtime loss to Virginia. Sports Illustrated called him a “break out star”. He previously played for South Dakota and the Air Force. Mooney was then named to the 2019 All-Tournament Team, Second-team All-Big 12, Big 12 All-Defensive team, and Big 12 All-Newcomer team.

Tremont Waters, a 5’11” point guard from LSU played two years for the Tigers before extending his eligibility. He was also submitted for the 2018 draft but retained college availability by not hiring an agent. He was named First-Team All-SEC this season. You can watch him torch the Aggies (sorry Marilyn) scoring 36 points.

At 6’6” and 220 lbs., Javon Bess may be the kind of guard capable of defending the gamut in the modern NBA. After spending two season at Michigan State (and we Spurs fans love us some Spartans), Bess moved to Saint Louis where he became a starter and avergaed 14.3 points per game over his two seasons. Along with 7.1 rebounds, 2.0 assists, and 1.3 steals, Bess is ready for the net step. The Billiken has an understated internet presence, but the respect of his teammates.

Next up: The Forwards

Open Thread: The Spurs have been working out college prospects, part 1
Source: Pounding The Rock