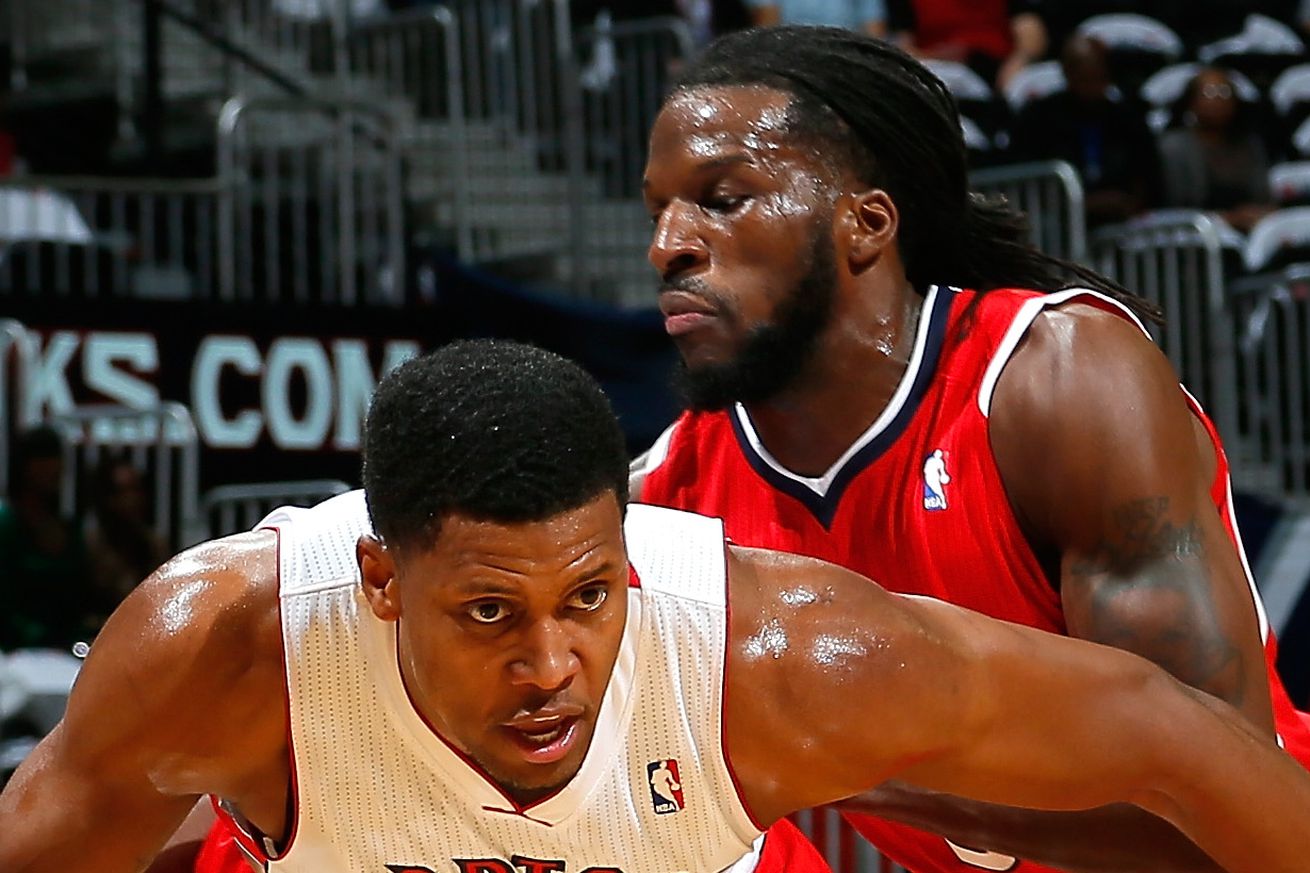 With free agency in full swing, a piece posted by Jeff Garcia illustrates the Spurs Culture as well as a sign of the times by reminding Spurs fans that one of our legends, Iceman George Gervin, never won an NBA title. He also didn’t leave San Antonio to join a super team with Magic Johnson, Larry Bird, or other major players during his era.

It was a different era and an old topic, but as an older Spurs fan I appreciate bringing it up again this time of year. Free agency often stirs the curmudgeon in me. I have an appreciation for Gervin, David Robinson, Tim Duncan, Tony Parker, and Manu Ginobili and all that they gave to the franchise, playing their careers with a team-first mentality.

During NBA Jump’s five hour free agency broadcast, it was revealed that Kawhi Leonard had spoken to Kevin Durant about joining forces in Los Angeles with the Clippers. Instead, Durant is heading to Brooklyn to play with Kyrie Irving. Honestly, that made me even happier The Klaw is no longer representing the Silver & Black.

The Spurs retained Rudy Gay and signed DeMarre Carroll. You can catch all the NBA free agency updates here.

In other Spurs news, the newest members of the Silver & Black are learning the “Spurs Way:”

Always good to see the guys diving right in. I’ll be watching the draftees as well as their summer cohort over the next three days in Salt Lake City and hope to have lots to share about the experience.

What are your thoughts on free agency thus far? Is it going as you expected? Or like me, did you think Kevin Durant would take $221M and stay in Oakland? And as of this writing, there is not word from Kawhi Leonard. He seems to be the only heavy hitter yet to make a declaration.

Will you be watching the Utah Summer League? All three games will be on NBA TV.

Open Thread: The Spurs didn’t even need two hours of free agency to get their guys
Source: Pounding The Rock