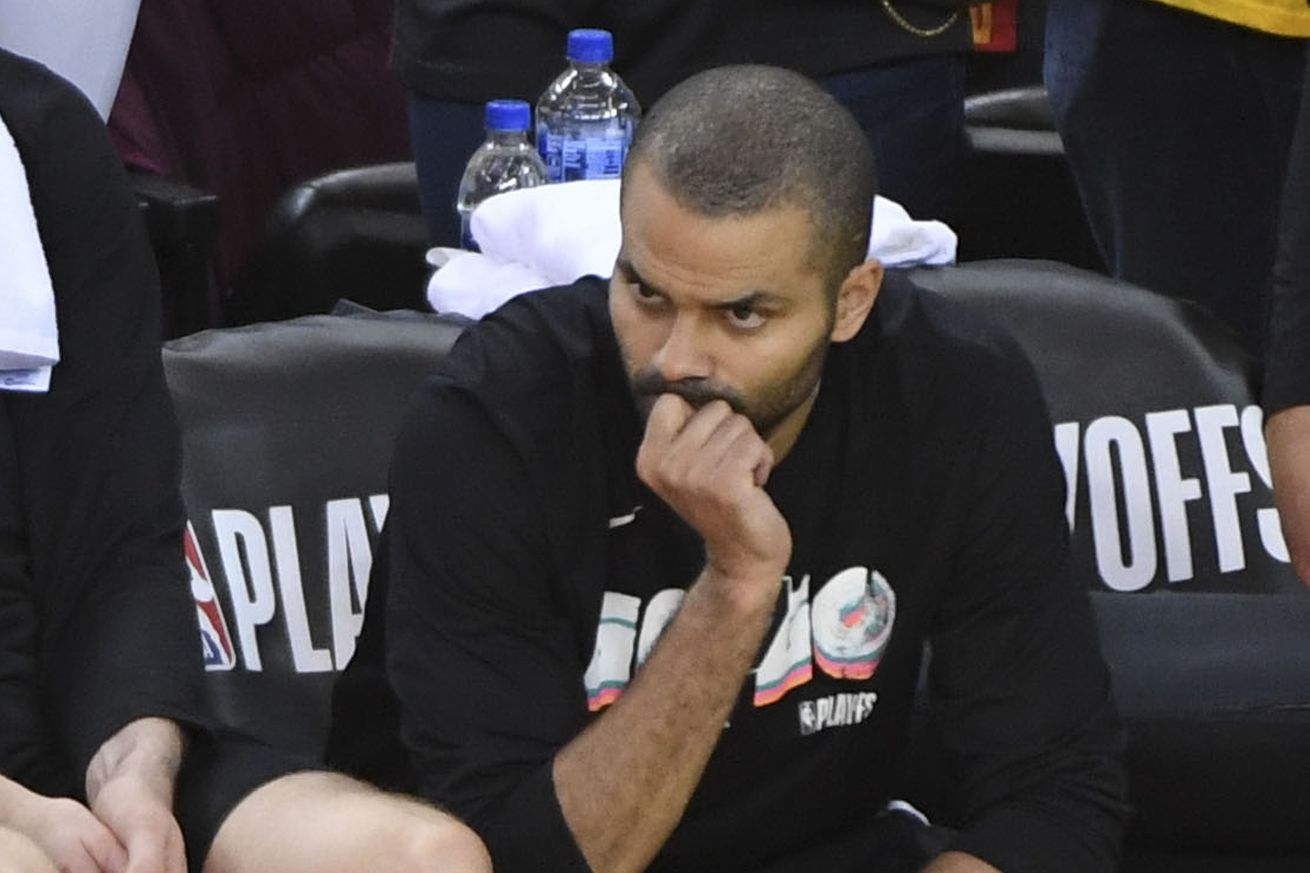 I’ll admit it, I have not given Tony Parker the proper respect. I found his declaration that he wanted 20 seasons in the league to be egotistical. I think the time and energy he has given to basketball outside of San Antonio has cost him NBA playing time, added to his injuries over the years, and unnecessarily increased his mileage. I’ve often dismissed his abilities because I missed Tony Parker at his peak.

I know that his 20 years is a goal, his “other” basketball play was honoring his country (and had the support of PATFO), and as for missing his peak…well, that’s on me.

As a sentimental Spurs fan I take great pride in th fact that David Robinson and Tim Duncan only played for one NBA team. Gregg Popovich has been head coach for only the Spurs (I’ve come to terms with his assistant stint in Oakland). I was truly bummed that George Gervin went to Chicago for his final season, it’s a poor send off to a living legend. There’s a list of major Spurs personalities who did not play the entirety of their career with the Silver & Black but should have: James Silas, Johnny Moore, and Sean Elliott all retired one with one season on another squad.

It’s hard to spend an entire career with just one team. Trades, free agency, and ring-chasing cause many players to move around. Other than Robinson and Duncan, George Karl is the only other player to spend his entire career with the Spurs (with a career lasting more than two seasons, that is). Manu Ginobili will make that list when he hangs it up, but we’re all hoping that’s further down the line.

And in that vein, I wish Tony Parker could have stayed. I believe Parker should have had only one NBA team on his resume. He deserves to be part of the group.

I don’t want to get into my version of how, but with some proper manipulation, Parker could have stayed on the roster and kept his minutes to an reasonable level.

Now I’ll have to see him in some bright teal and purple contraption.

What do you think, Pounders? Should Tony have stayed? Should the team have made the adjustments to keep him? And if so, how? Or are you okay with TP in a Hornets jersey?