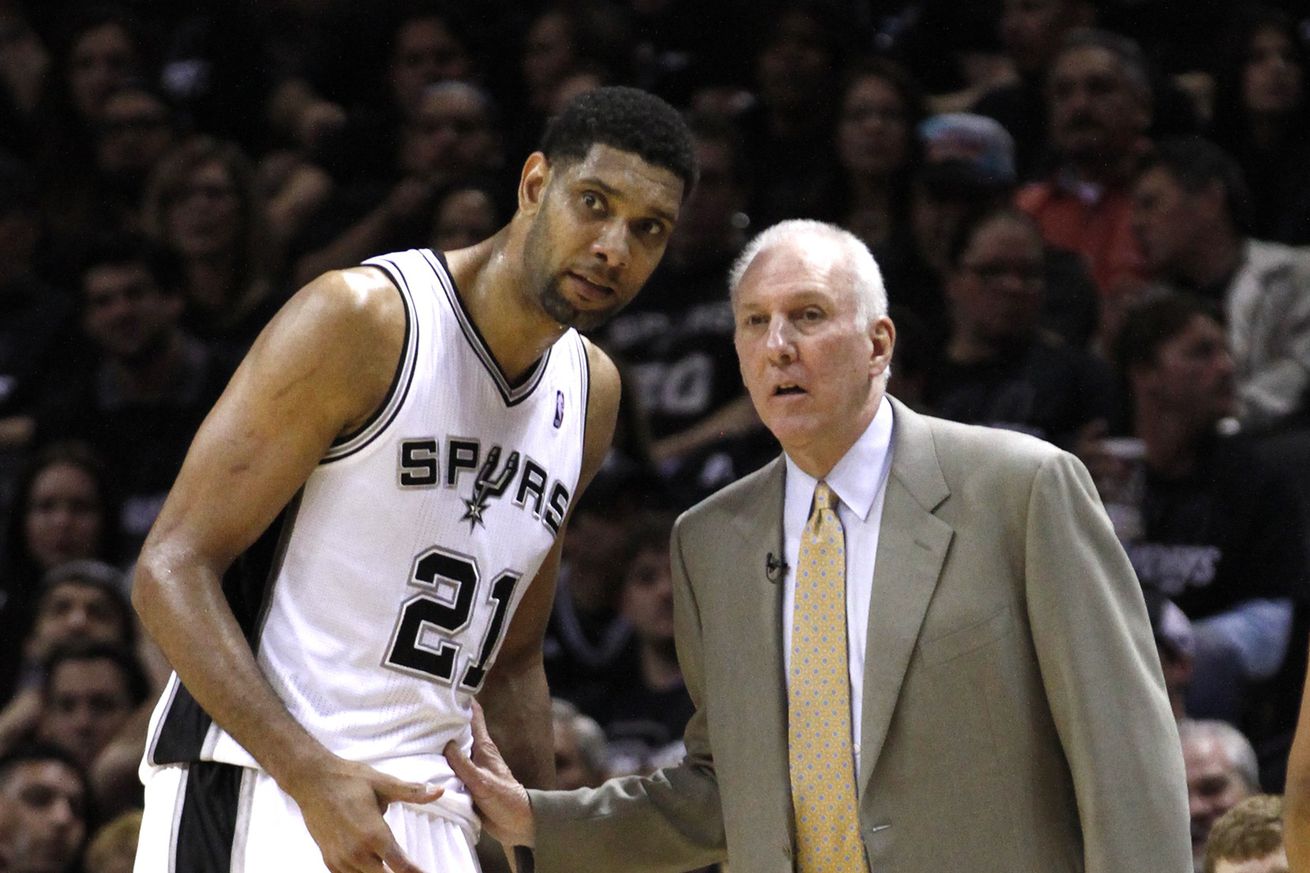 Spurs take one on the road against the Suns.

21. It’s the legal age for drinking in the United States. The 21st Amendment to the United States Constitution repealed the 18th Amendment, thereby ending Prohibition and allowing all those 21-year-olds to buy booze. 21 is the highest possible sum to win in Blackjack. And a 21 gun salute is a customary honor announcing the entrance and exit of the President of the United States.

Twenty-one is also where we land on the Pop 25 countdown. As of last night, the Spurs schooled the Suns and Pop closed #21 on his way to passing Pat Riley and Jerry Sloan as he aims to be the 3rd winningest coach in NBA history.

Spurs head back from the one-game road trip and host The Brow and his Pelicans this Saturday at the AT&T Center. If you can’t make the game, stop by Sam’s Burger Joint and see Monte Montgomery with The Gunslingers opening starting at 9:00 p.m.