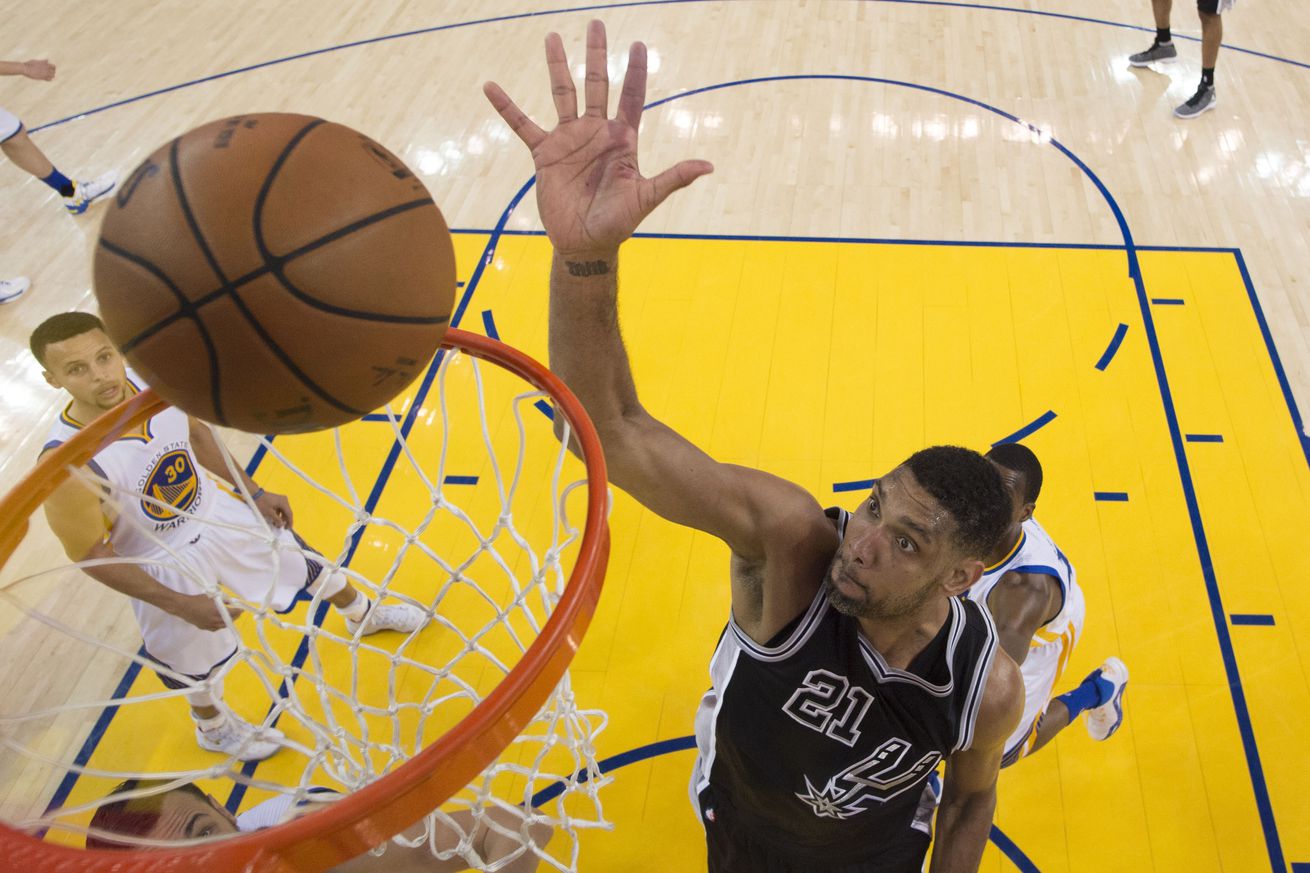 Are these Warriors the next Miami Heat, or the beginning of the next NBA dynasty?

During the telecast of Game 6, Mark Jackson used the word “dynasty” to describe the Golden State Warriors. The dictionary definition of dynasty is a line of hereditary rulers of a country or a succession of people from the same family who play a prominent role in business, politics, or another field.

In basketball terms, it implies an ongoing team of players that keep the franchise relevant. The Los Angeles Lakers have won 16 titles over 61 seasons: first title in 1949 and the most recent in 2010. The Boston Celtics won 17 championships over a span of 51 seasons between 1957 and 2008. With the exception of the 90s, these two teams have won at least one title every decade.

The Spurs have won 5 titles over the last 20 seasons.

The Golden State Warriors have won three NBA Championships in five years. One at the hands of a battered Cavaliers team, and two with Kevin Durant as their Finals MVP. Without Kevin Durant, Golden State’s ability to return to the Finals for half a decade is arguable.

By comparison, the Chicago Bulls won six championships in eight seasons, all with Michael Jordan as their superstar. The two seasons they did not win were when Jordan retired and played baseball.

There is no denying that Stephan Curry is the best shooter in NBA history. But he goes into overdrive in the playoffs, almost to his own demise. He has yet to be the MVP of an NBA Finals. And he alone could not save the Warriors from elimination.

Curry is superstar, but he is not a leader. In addition to his amazing ability to make a shot from anywhere on the court, he moves effortlessly without the ball. He also has this innate ability to zip to the basket, stop on a dime, lob, or lay up. But facilitating for his teammates is not his strength. And rallying from the bench is nonexistent. His breaks are spent isolated with a towel over his head.

Ironically, he’s the second come of his head coach Steve Kerr, but just that much better.

Klay Thompson is also not from this NBA world. He’s an elite player from top to bottom. But like his fellow Splash Brother, he is not a team leader.

Which bring me to the word elite, meaning a select group that is superior in terms of ability or qualities to the rest of a group or society. In my opinion, that describes this Warriors team. But a dynasty they are not.

Just like the Miami Heat who made four consecutive NBA Finals appearances, the Golden State Warriors are elite, and they are of the moment, this moment. This Warriors team could have never survived the physical era of basketball where Bill Laimbeer set mid-court picks that made mincemeat of his opponents.

Assuming that the Warriors are of this moment, one must question how much longer the moment will last. Without changes to the way the organization is run, title contention will not be sustainable, physically or financially.

Next year will be the most telling yet as they will most likely be starting the season without the services of Kevon Durant and Klay Thompson. Assuming all other relevant players stay healthy, it will be interesting to see how their season starts.

Don’t get me wrong, a mid-season resurgence with the reintroduction of Durant and Thompson automatically bolsters the Warriors chances in the same way any team that trades for two All-Stars at the trade deadline would. Even more since they know the system, coach, and players.

Kevin Durant’s destination for next year is up in the air, but most bets are on his services and recovery taking place with the San Fransisco Warriors. If he does, there could be more consecutive season of Warriors Championships. Either way the question remains:

Do the Golden State Warriors have what it takes to develop into the next Spurs-style dynasty, instilling the threat of deep playoff runs for years to come? Or are they the just the next Miami Heat?

Open Thread: The difference between the Spurs longevity and the Heat’s four Finals appearances
Source: Pounding The Rock