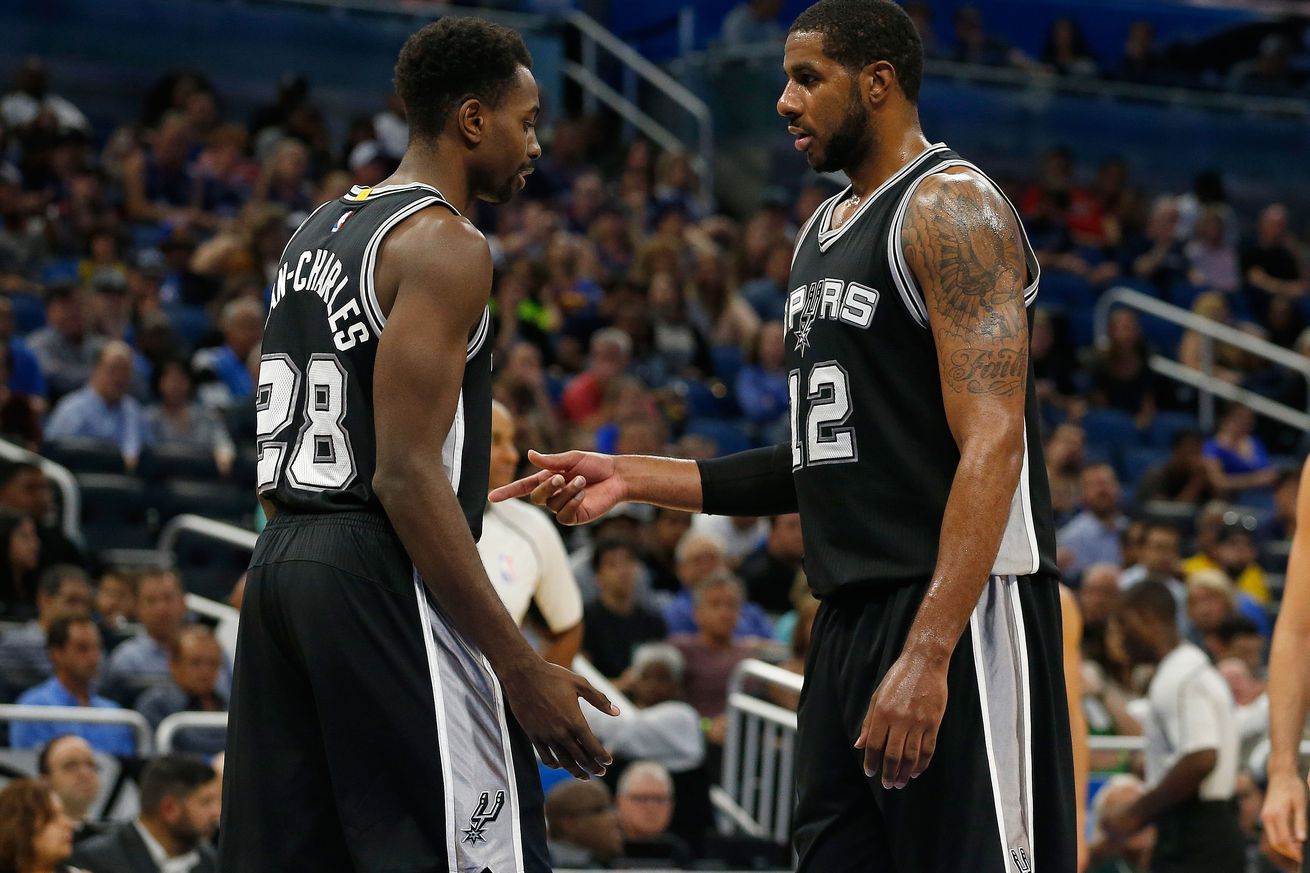 Welcome to the daily Thread. During the month of June, we are talking NBA Draft. As we lead up to the 2018 NBA Draft on June 21st, we will be revisiting the Spurs draft choices. Today we remember the 2013 NBA Draft.

With the 28th pick in the draft, the Spurs chose Livio Jean-Charles. Jean-Charles was a draft-and-stash who returned to play in France until being called up to play with the Spurs in the 2016 NBA Summer League. He signed with San Antonio, but was waived two months later after playing in five preseason games. Jean-Charles signed with Austin Spurs where he played two seasons. Unfortunately, he left the Austin before the Spurs clenched their 2018 G-League Championship.

The Spurs used their second round pick to draft Ohio State Buckeye Deshaun Thomas. He played with the Spurs during Summer League in 2013 and 2014. Thomas signed with the Spurs in September 2015, but was waived after two preseason games. He joined the Austin Spurs during that season. He is currently playing in Israel where he has thrived. You can read an interview with Deshaun Thomas here.

So, two draftees, 7 preseason games. $1.2M to Jean-Charles to play five of those games. There must be an easier way to determine if a player is right for one’s team.