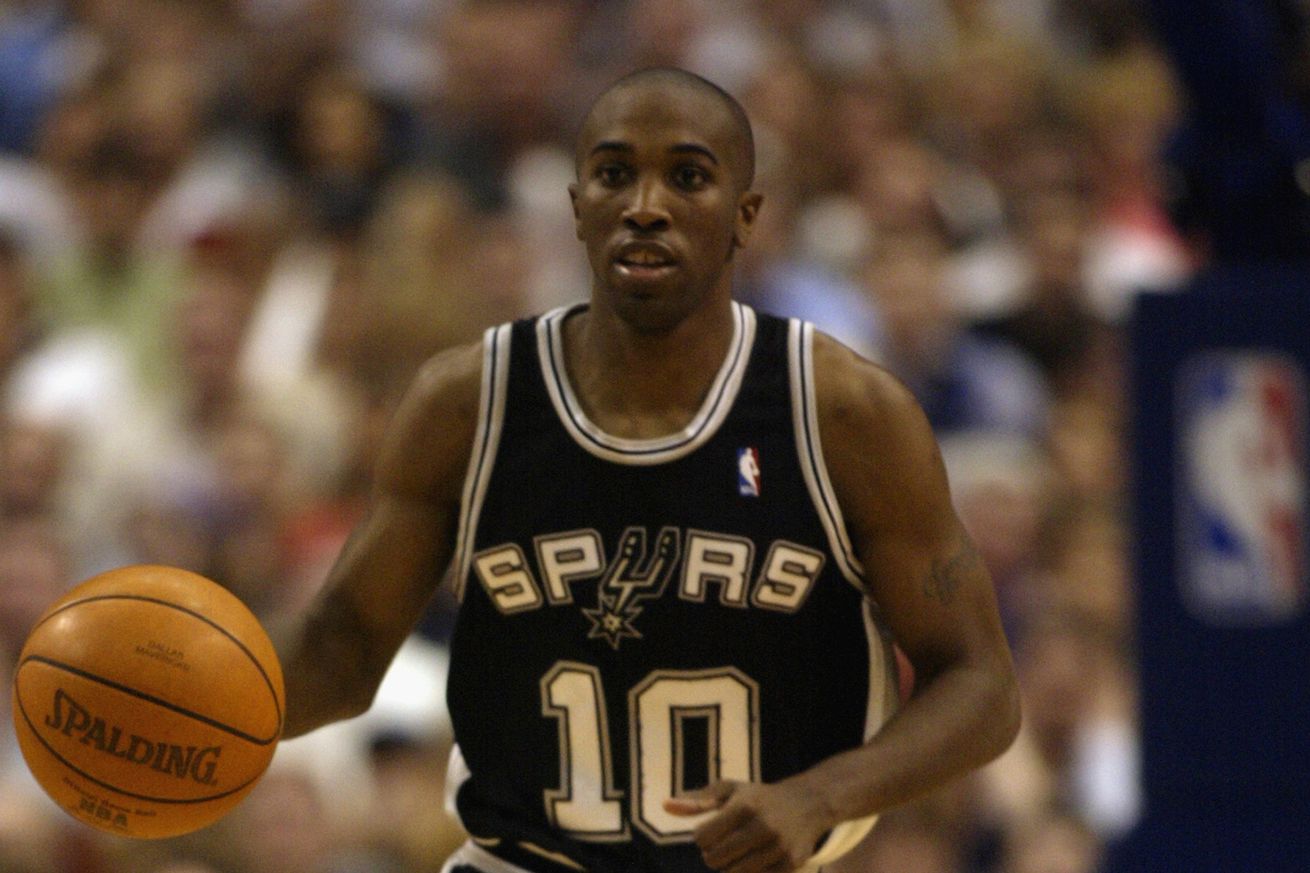 Another strange year where no draftee made the team.

Welcome to the daily Thread. During the month of June, we are talking NBA Draft. As we lead up to the 2018 NBA Draft on June 21st, we will be revisiting the Spurs draft choices. Today we remember 2002.

In this draft, the Spurs picked John Salmons 26th and Randy Holcomb 57th respectively, but traded Salmon and the rights to Holcomb along with Mark Bryant who’d played with the Spurs in 30 games the previous season to the Philadelphia 76ers for Speedy Claxton.

Salmons played 13 seasons in the NBA for 6 NBA teams before retiring in 2015. Holcomb became an entrepreneur focused on athletic media work. Bryant currently serves as an assistant coach for the Oklahoma City Thunder. Speedy Claxton won an NBA Championship with the Spurs in 2003. He is now an assistant coach at Hofstra University where he played college ball. His Hofstra #10 jersey was retired by the university.

Luis Scola was drafted 56th by the Spurs. This was the second of the two draft picks acquired by the Los Angeles Lakers through the Cory Hightower trade dealt in 2000. Though the Spurs drafted Scola in 2002, they didn’t attempt to bring him stateside until 2005. After unsuccessful negotiations to buyout his Baskonia contract, the Spurs signed Fabricio Oberto and left Scola with Baskonia.

In July of 2007 the Spurs traded their rights to Scola along with Jackie Butler to the Houston Rockets for Vassilis Spanoulis, a second-round draft pick in the 2009 draft and cash incentives. The Spurs released Spanoulis 5 weeks later at his request to return to Greece.

Scola remained in the NBA until this past season when he took his talents to China. Jackie Butler was waived after the trade to Houston. Spanoulis continued his career in Greece where he has celebrated multiple EuroLeague Championships.

So, after all of that, Speedy Claxton was the only person to spend any time with San Antonio, and he wasn’t drafted by the Spurs at all.