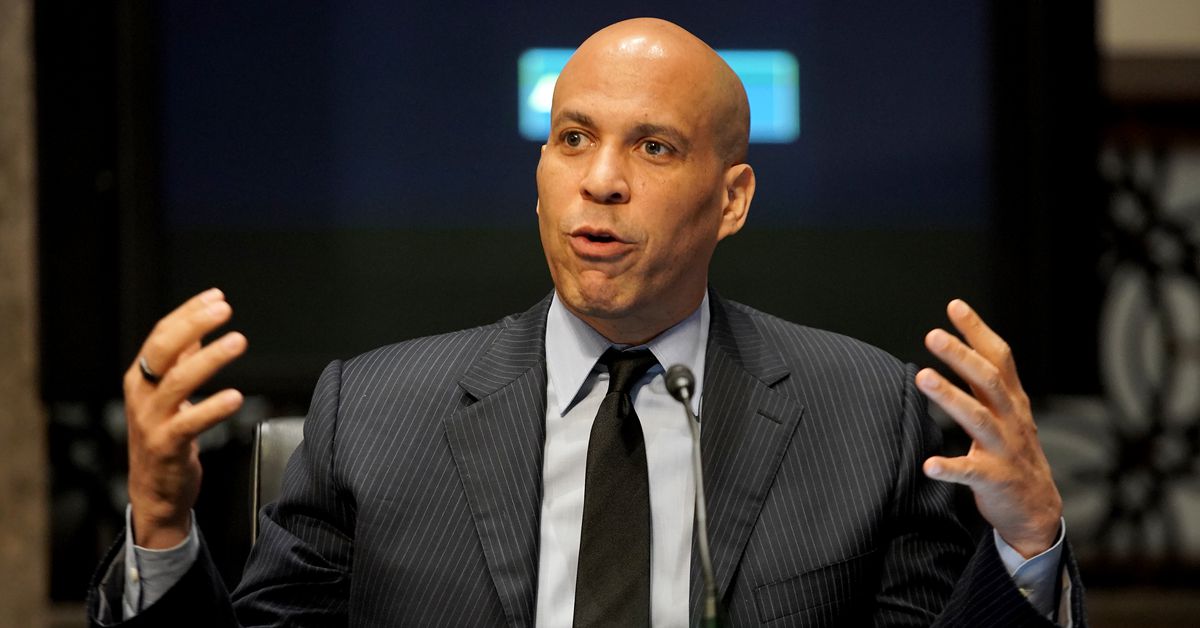 On Monday night, New Jersey Senator Cory Booker hosted a Zoom meeting for a few hundred people that brought together sports greats who have been outspoken about human rights. specifically, Black Lives Matter and racism in the United States.

Booker started with Caron Butler who spoke eloquently about the role of ethnicity as it pertains to the inequality of imprisonment. He spoke from the heart and he spoke from a point of recognition. Butler has been a product of the very system that unequally locks young men of color in solitary confinement with regularity. The one thing he says that got him through was “love.” Love from his family members pulled him through the tough times. Not every young person has that, and not every person comes out the other side ready to participate in society.

Seattle Seahawks head coach Pete Carroll focused on the need for white Americans to “listen and help others to be heard.” In the midst of a time when fans are telling players to “shut-up” and play ball, Carroll believes “we have to, we just have to” have these conversations, it’s the price we have to pay to get where we need to go.”

Golden State Warriors head coach Steve Kerr started his share by stating that the “NBA is always in our corner” referring to the current level of Black Lives Matter messaging unique to basketball. He gave credence to Spurs coach Gregg Popovich for being a guiding voice on racial injustice, pointing out that Pop should be further revered for doing so in a southern red state (compared to the more Democratic leaning California). Kerr echoed Carroll’s sentiment in his statement that the current state of affairs is “a reckoning for us” while “we can do what needs to be done.”

One of the most eloquent speakers was Jemele Hill, who spoke about players in this time exhibiting a “rejuvenated sense of what their platform can be” and said the moment made her “cautiously optimistic” while she remains skeptical that the push can maintain its intensity.

“Will [the players] stay vigilant when this time has passed.” -Jemele Hill

She spent over a decade with ESPN and now works at The Atlantic. She has spoken about the hypocrisy of the NFL taking a stance on Black Lives Matter while failing to reconcile the career of Colin Kaepernick.

Coach Pop started off by stating that “things are better in the sense that the players are taking serious control of the platforms they have.” He continued, “[young players] need to get educated, they don’t know who Emmett Till is. That’s our education system.” Considering education reform as a priority, Pop added, “The other level is nuts and bolts. We are fortunate to be in a progressive league.”

That said, Pop believes what is happening is “not enough.” Piggy-backing on Ms. Hill’s emphasis on people staying vigilant, Pop reiterated, “This is one of those iconic moments where we have to take advantage of the momentum or it will go away.”

“We have to be real. We have to push the players, the owners . . .” Pop’s call to action depends on people of influence using their societal stature to get these conversations to the table.

If the players engage the owners and the owners can get politicians to sit with police associations, then real change has a chance.

This discussion, although hosted and paneled by some big names, featured a number of big names in the audience who were there to listen as well.

Justin Tuck, Billy Bean, Ken Solomon, Adam Silver, and Martina Navratilova were just a handful of the many who spent some time focusing on what is just the tip of the iceberg of discussions taking place in homes, schools, gyms, and on-line throughout the country.