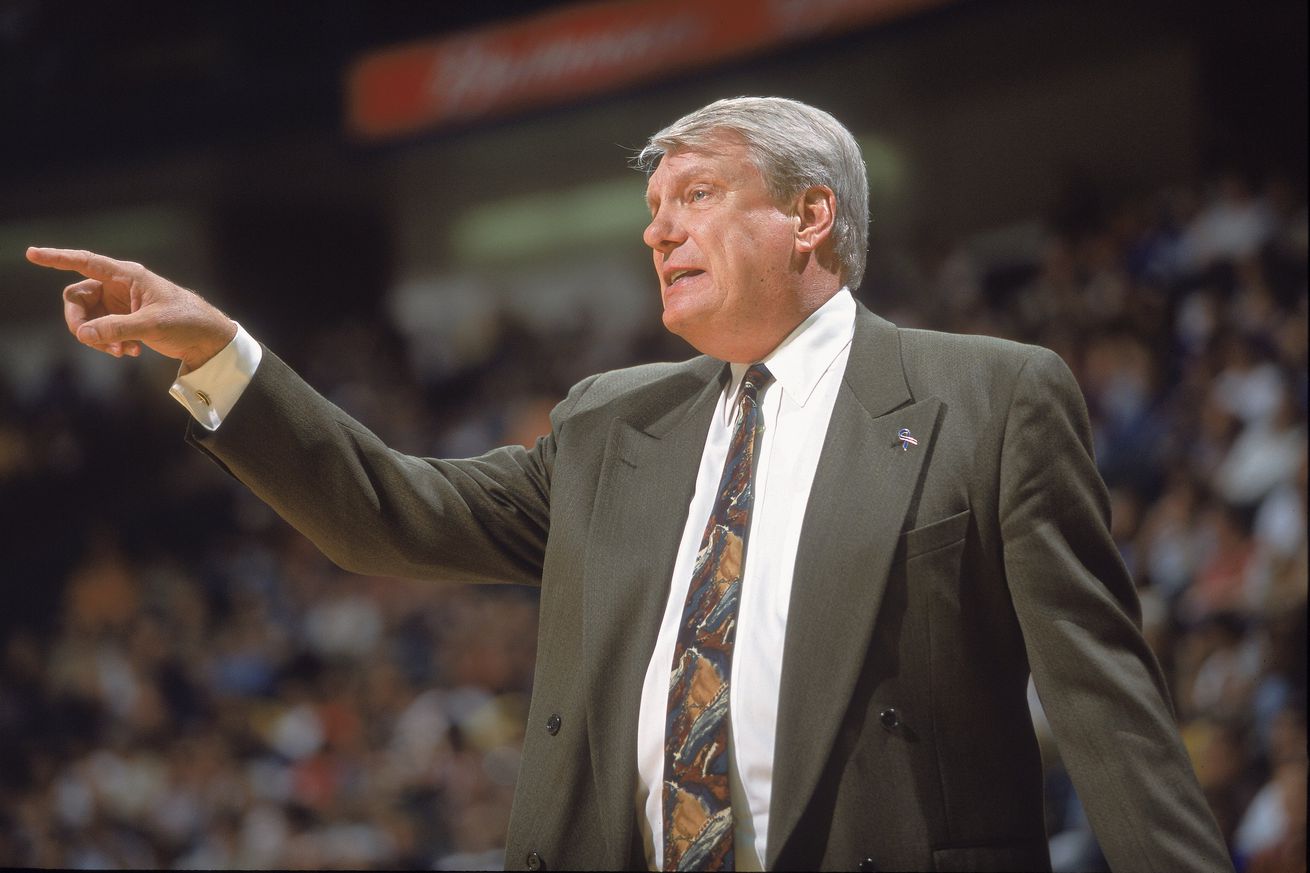 Few Things in life are as connected as Gregg Popovich and the San Antonio Spurs. He’s been their head coach since 1996 after disappointing 3-15 start with Bob Hill got him fired. And before Pop was the head coach, he was an assistant coach on the Spurs staff under Larry Brown, that is until Brown, Pop, Alvin Gentry, R. C. Buford, and Ed Manning were all fired.

It is between these two stints with the Spurs that Gregg Charles Popovich headed out west to Oakland to serve as an assistant coach to Don Nelson. Without this period, there may be no Avery Johnson on the Spurs and consequently, no #6 hanging from the rafters. But that is neither here nor there.

Nelson, at 1,335 wins, is the NBA’s leading all-time head coach. Pop, with 1,221 wins is one game from surpassing Jerry Sloan’s at 3rd all-time in wins by an NBA coach.

In order to pass Don Nelson, Pop will need 125 more wins. It’s quite possible, with a solid second half to this season, that the Spurs could win and average of 50-52 games over the next two season and Gregg Popovich could end 2020-2021 season the all-time winningest coach in NBA history.

What do you think? Will Pop earn more wins than Don Nelson? Will he surpass yet another mentor before he retires?