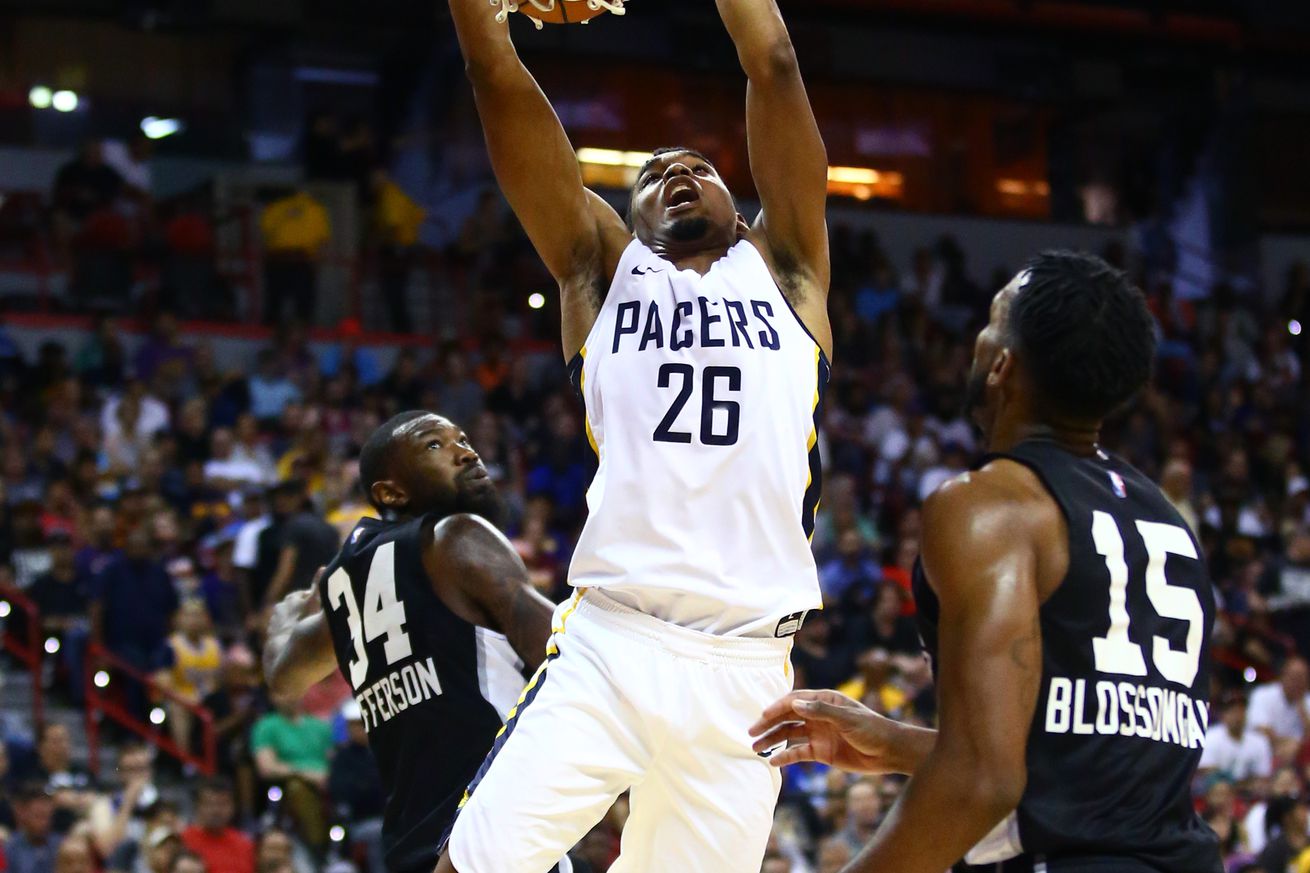 I’m not going to lie, when Lonnie Walker IV went down in the fourth quarter my heart skipped a beat. It’s not even a regular season game, but a man — part of the first legitimate Spurs team to not have a super star in over 30 years — facing injury before training camp gave me pause.

Derrick White suffered a right hamstring strain and Chimezie Metu fractured his left wrist in the Spurs only Vegas win against the Washington Wizards last Sunday. White led the Austin Spurs to the G-League Championship and is believed to have great opportunity to crack the rotation this season. Meanwhile, Metu’s season may be hindered by the injury. And although Walker should be fine, two injuries in seven games does not bode well for Spurs fans with a weak stomach for injury-plagued players after the last two seasons outcome.

So what does a 1-3 record with a “consolation” game this evening say?

Well, for starters, the Spurs trailed the entire game last night against the Bucks until the last couple of minutes. If you don’t know the names Olivier Hanlan, London Perrantes, and Jaron Blossomgame, you should. Blossomgame scored 19, Hanlan 18, and Perrantes was the man to handle the ball when the game came down to the wire.

For Hanlan and Perrantes, they face a guard-heavy Spurs squad this season and, although unlikely to make the team, are playing well enough that other teams should be taking notice. Meanwhile, with Metu out, Jaron Blossomgame played like a man requiring two-way contract consideration.

In addition, knowing the Spurs are defensive-minded, Amida Brimah had six blocks, just one shy of the Summer League record.

As mentioned, the Spurs will play one final game before becoming spectators for the remaining days of Las Vegas Summer League.