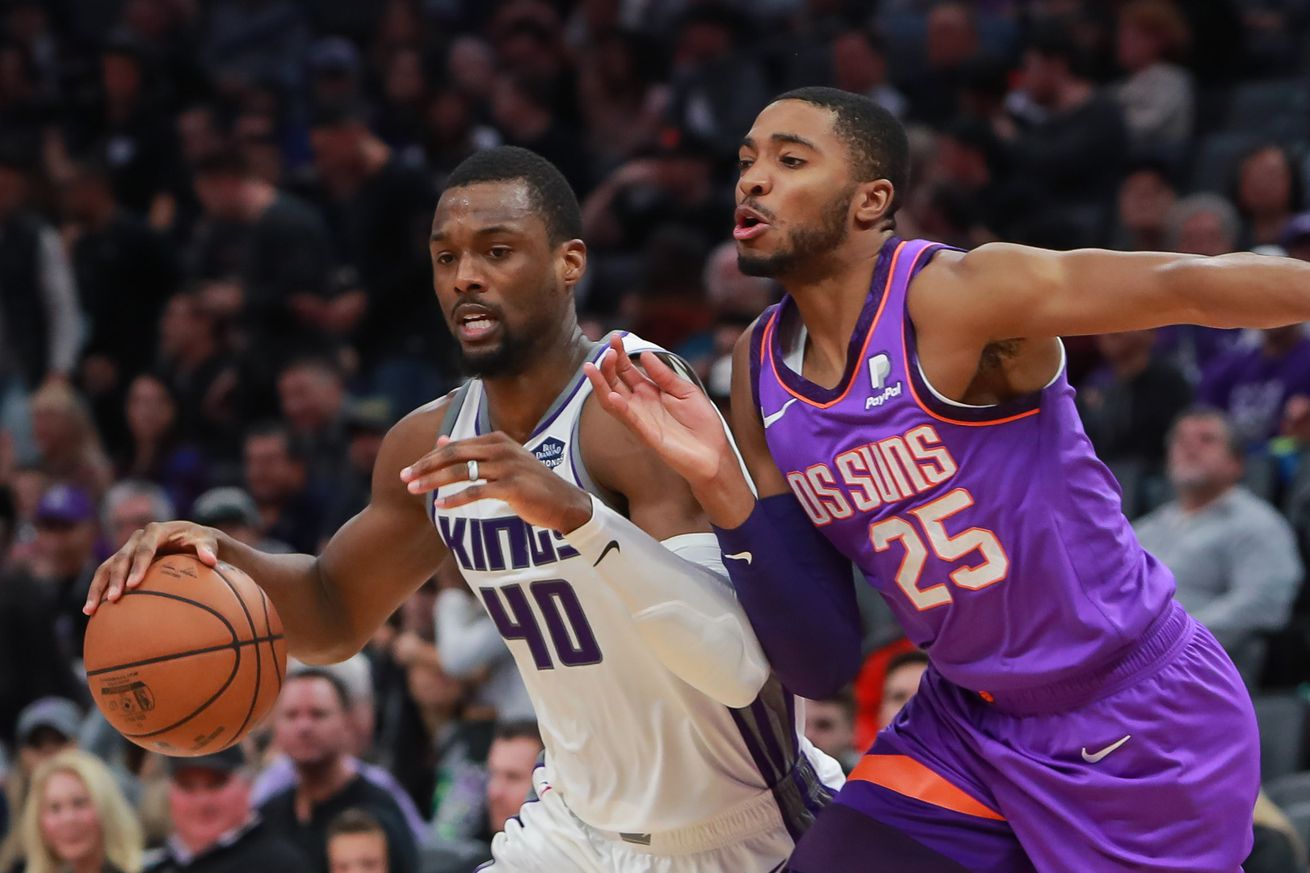 And there were some sponsors I hadn’t even heard of . . .

There were many good points in the last rendition of this survey. I will add photos of the jerseys so you can see just how some of these contrast with the colors on the jerseys.

To be honest, there were a number in this group I had never heard of and had to look up, but hey, I guess that’s the point of advertising. They stirred an interest.

Have you heard of all these companies?

I know people outside San Antonio might not be familiar with Frost bank, but it is a San-Antonio-based bank network. Some of the teams in the Pacific division have sponsors that aren’t from the area.

The Phoenix Suns sponsor is PayPal, whose offices are in San Jose, California. Ironic considering the Suns are the only non-California-based Pacific division team. The L. A. Clippers use Bumble, which is a dating app headquartered in Austin, Texas.

The Golden State Warriors are branded by Rakuten, which is Japanese for “optimism” which I had never heard of until the recent commercials during NBA games, but they must be optimistic, they paid $60M for three seasons to have their logo on “The Town.” By comparison, Wish paid a mere $30M for their three-year partnership with the Los Angeles Lakers. Wish, though California-based, is housed out of San Fransisco, not Hollywood.

The Kings are sponsored by Blue Diamond Almonds whose headquarters is actually in Sacramento. I guess there is something to said for the smaller market teams keeping it closer to home.