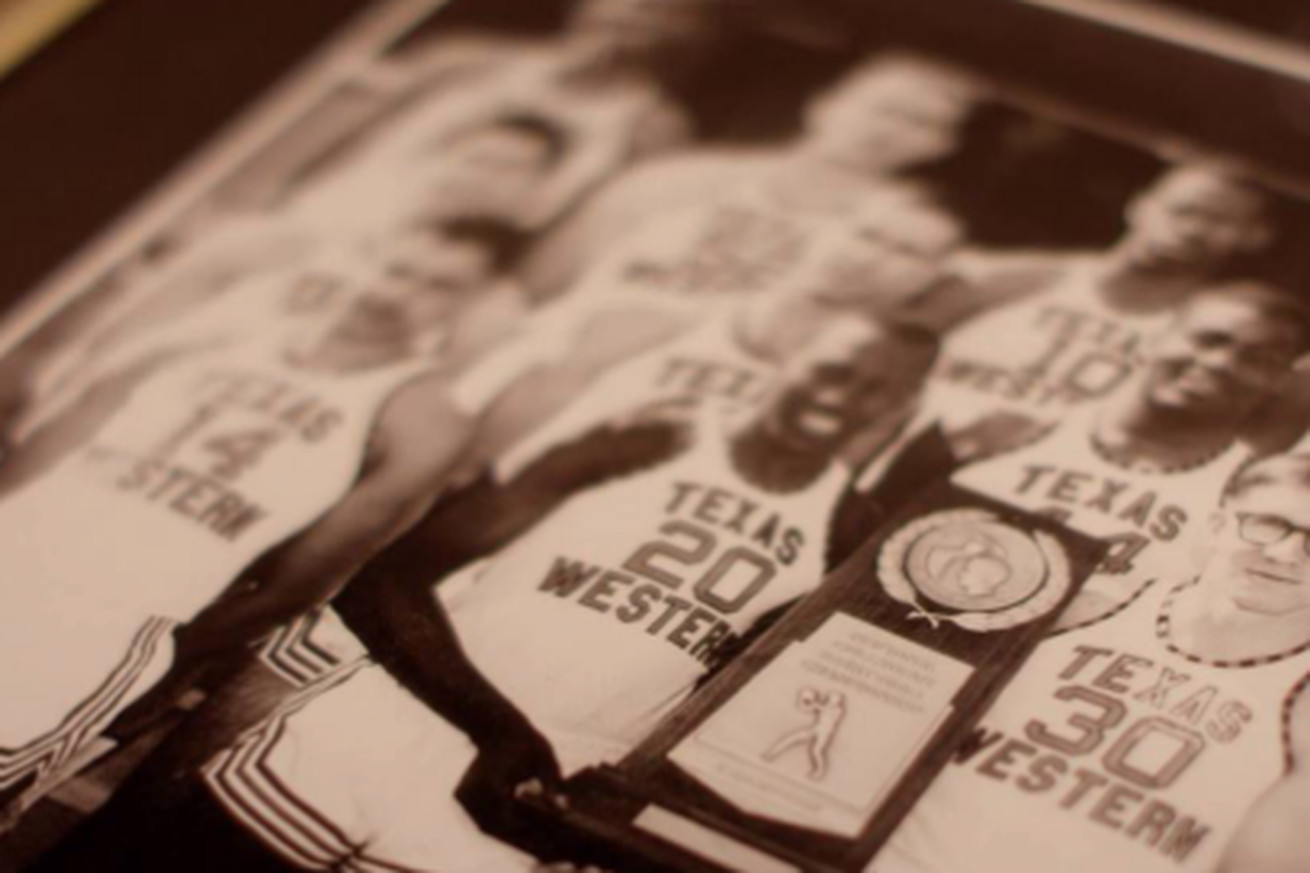 During last night’s game (which if you missed it, you weren’t missing much) there was one shining moment worthy of the telecast. The Spurs aired a video on Nevil Shed, the Spurs basketball camp director.

In addition to his role with the Spurs, Shed serves as a motivational speaker.

Nevil was one of the members of the 1966 NCAA Men’s Division I Basketball Tournament national championship team, the Texas Western Miners. The Miners made history when their starting line-up featured African-American players. Their story was set to celluloid in the 2006 Glory Road which featured Al Shearer as Nevil “The Shadow” Shed.